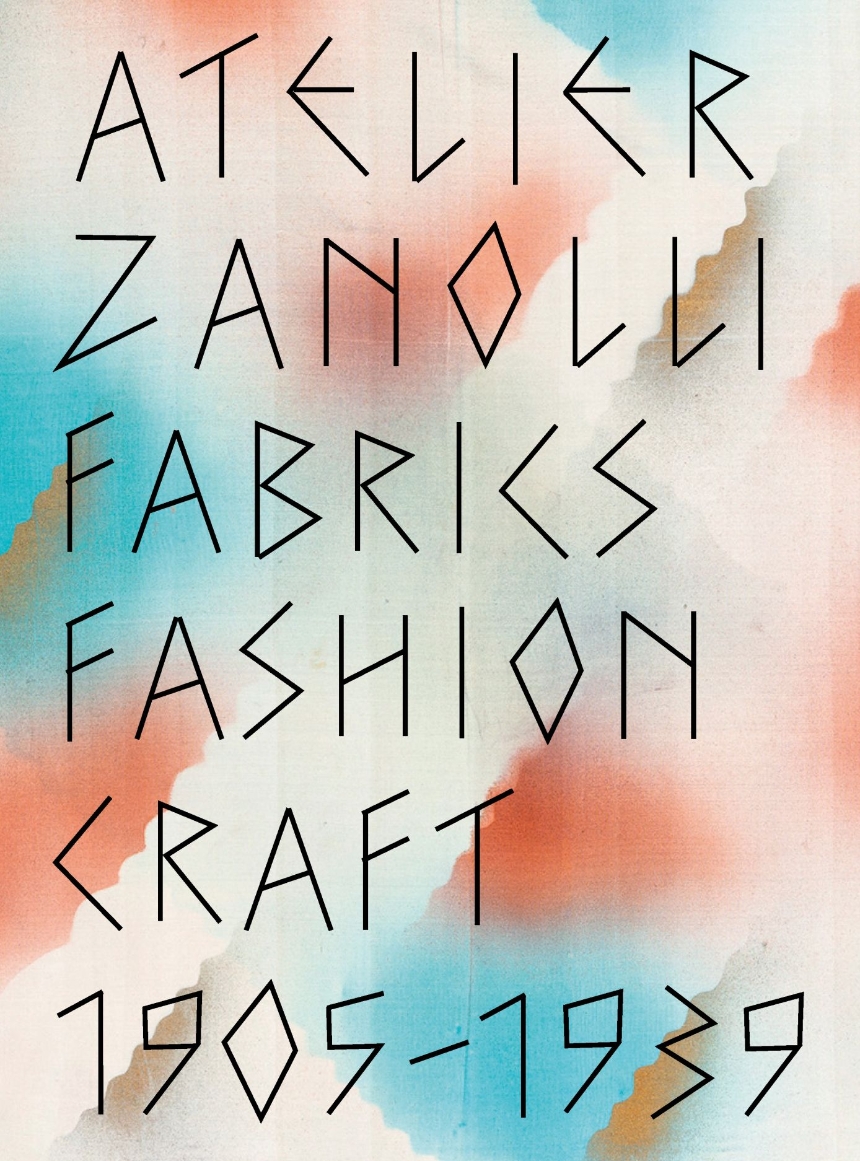 Comprehensive and lavishly illustrated, the first-ever introduction to the history and product world of Zurich-based Atelier Zanolli.

Under the label Atelier Zanolli, a fantastic world of silk fabrics painted and imprinted with patterns, opulently embroidered cushions, colorful pearl creations, and finely crafted leather and wood articles, was created between 1905 and 1939 in Zurich. The Zanollis had immigrated from Italy in 1905. Their family business was run by Antonietta and her daughters Pia, Lea, and Zoe Zanolli. The cultural and stylistic influences manifested in the Zanollis’ visually appealing products range from the avant-garde to an aesthetic forged by a spirit of intellectual national defense against the increasing threat of the totalitarian regimes in Nazi Germany, fascist Italy, and the communist Soviet Union, that was prevalent in Switzerland in the 1930s. Driven by a striving for artistic self-realization, the atelier defied the many economic challenges of the period and carried out many commissions for Zurich’s leading textile businesses and department stores.

This book traces the history of Atelier Zanolli, places its work in the context of the growth of Zurich and the Swiss textile industry in the first half of the twentieth century, and for the first time positions the “Zanolli style” internationally. More than six hundred images show the wealth of colors and shapes in a veritable cosmos of textiles and crafted objects, as well as templates, sketches, private photographs, business cards, and letters. The essays illuminate the techniques and work processes used, discuss entire motif families and unique designs, and grant rare comprehensive insight into the tastes of the time.