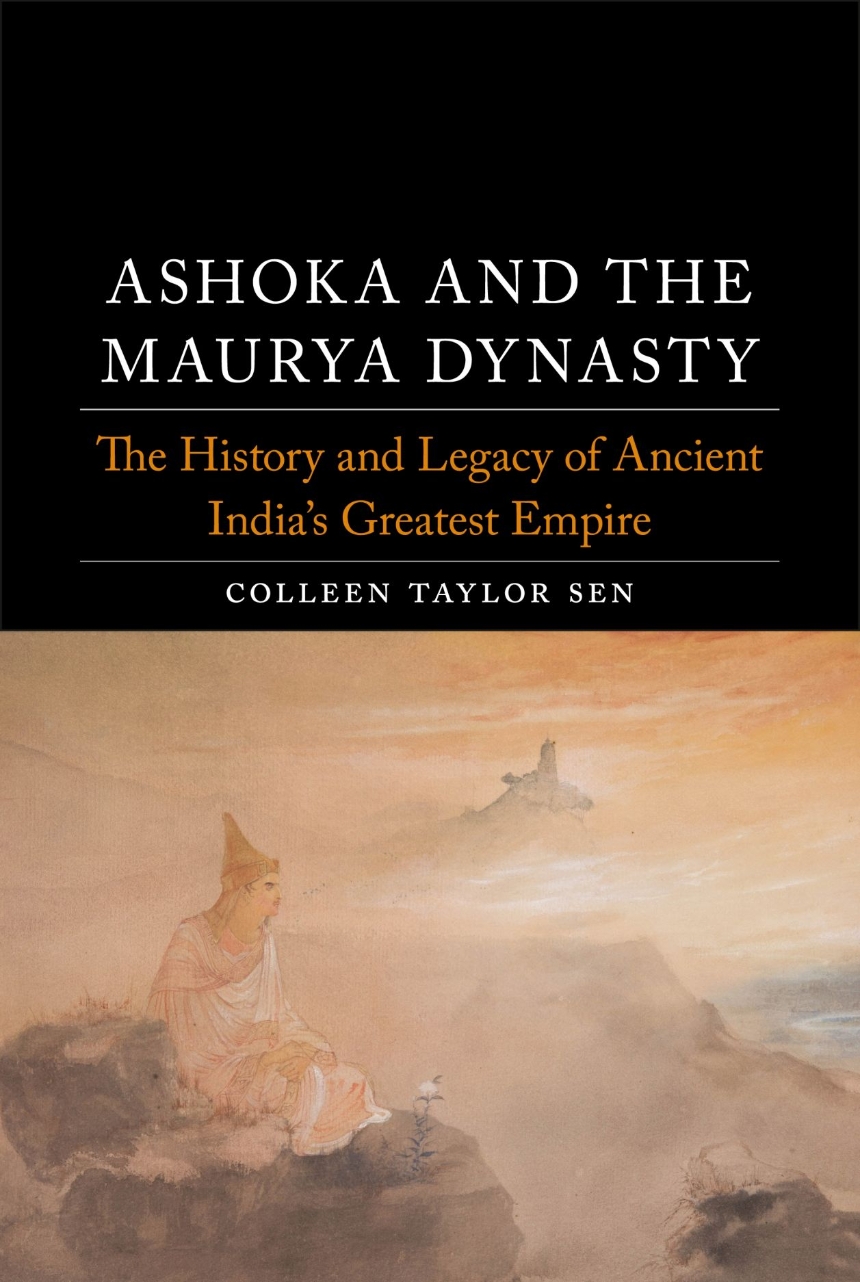 Ashoka and the Maurya Dynasty

The History and Legacy of Ancient India’s Greatest Empire

Ashoka and the Maurya Dynasty

The History and Legacy of Ancient India’s Greatest Empire

An illuminating history of the ancient Maurya Empire and its great leader Ashoka, offering insight into the lasting political and cultural legacies of both.

At its peak in 250 BCE, the Maurya Empire was the wealthiest and largest empire in the world, extending across much of modern India, Pakistan, and Afghanistan. In this book, Colleen Taylor Sen explores the life, achievements, and legacy of the Maurya emperor Ashoka, one of the greatest leaders in Indian history. Sen relates how, after a bloody war in 261 BCE, Ashoka renounced violence and spent the rest of his life promoting religious tolerance, animal rights, environmental protection, peace, and multiculturalism—a policy he called Dhamma. This well-illustrated book explores the legacy and influence of the Mauryas in politics throughout Southeast Asia, China, and India, as well as contemporary popular culture.

"In Ashoka the Great and the Maurya Dynasty, Sen has given us a highly readable and engaging encounter with ancient India’s greatest dynasty, the Mauryas. Her account is rooted in the most recent scholarship, but her attention to the complexities of Mauryan historiography does not detract from her storytelling. The result is a vivid chronicle of one of the world’s most remarkable political formations. The reader is taken from remotest South Asian antiquity, through the founding of the Mauryan dynasty, to its apogee under the famous Ashoka and his policy of rule by righteousness (dhamma), and then through the decline of the empire and the ongoing legacy of Mauryas in Asia and beyond."

"Hats off to Sen, whose Ashoka and the Maurya Dynasty is a readable and comprehensive history of the greatest empire of ancient India. Drawing on a range of sources written over a span of over two-thousand years, Sen introduces us to the rise, apogee, and fall of the dynasty, with particular attention to its most famous monarch, Ashoka. Alongside a factual narrative, she discusses Ashoka in Buddhist legend, and the legacy of the Mauryas in the Buddhist world, colonial South Asia, and modern India. A fascinating appendix tells the story of the 'rediscovery' of the long-forgotten historical Mauryas in the nineteenth and twentieth centuries."