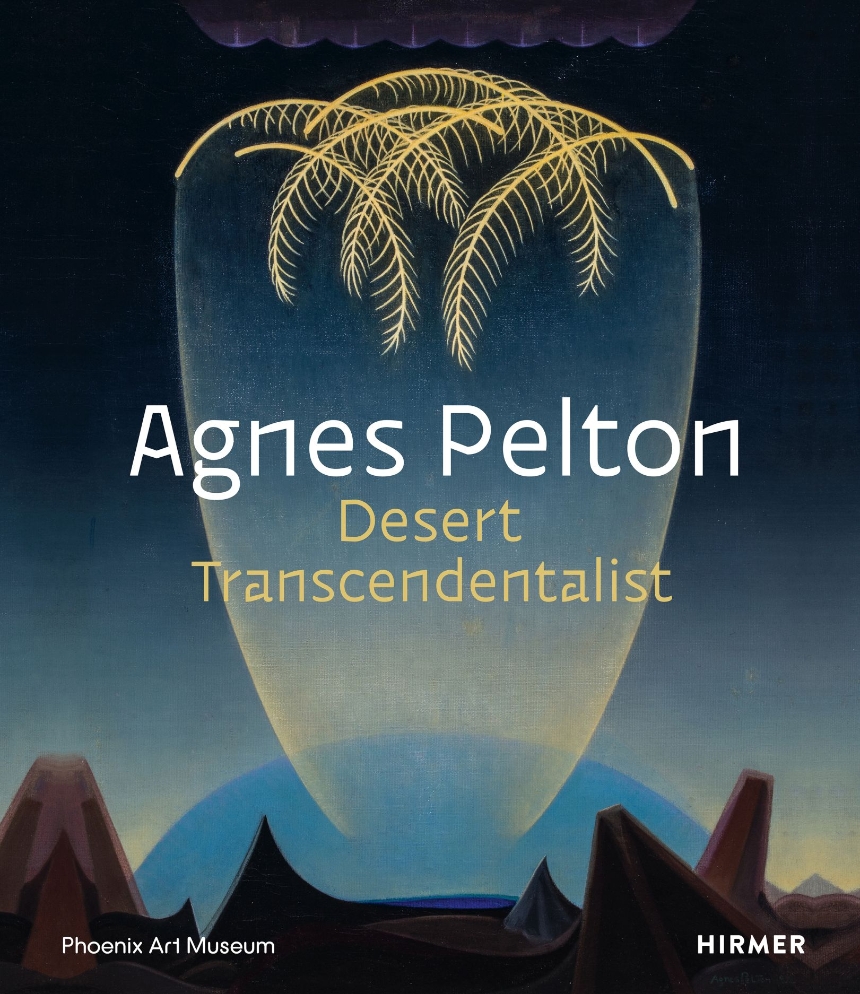 The first complete survey of an underrecognized American modernist in more than two decades.

Agnes Pelton became famous for her distinctive metaphysical landscape paintings rooted in the imagery of the American Southwest and California. Drawing chiefly on her own inspirations, superstitions, and beliefs, Pelton manifested emotional states in the form of ethereal veils of light, jagged rock forms, shimmering stars, and exaggerated horizons. Through these imaginary tableaus, she constructed a fantastic world that allowed her to make sense of that which is uncontrollable, establishing for herself a new universal order rooted in the natural world. Agnes Pelton: Desert Transcendentalist is the first survey of this understudied painter in more than twenty-two years. Examining the artist's work in relation to the movements of abstraction, surrealism, and art of the occult, this vibrant book sheds light on Pelton's remarkable influence on American spiritual modernism.

"The exhibition catalogue Agnes Pelton: Desert Transcendentalist offers an in-depth look at an artist whose work does not easily resolve into familiar categories of abstract art because of its deeply spiritual purpose. This book brings together a range of scholarly perspectives on aspects of Agnes Pelton’s (1881–1961) abstractions, delving into her biography, and carving out a place for her in the history of American modernism without downplaying her engagement with esoteric religions and devotional painting practices."