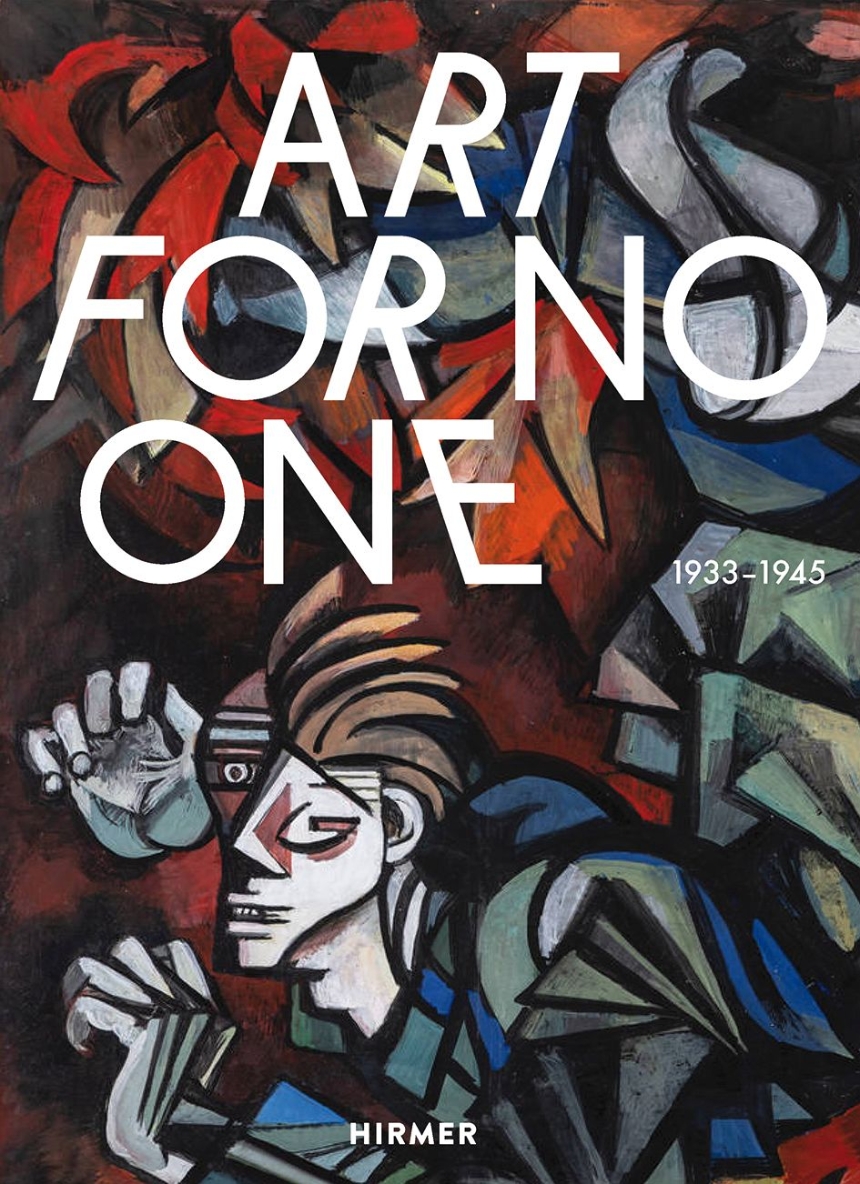 Art For No One

Art For No One

An exploration of the artistic life of non-conformists under the Third Reich.

Between 1933 and 1945, artistic creativity within the German Reich was almost totally under the control of the National Socialist state. Many artists emigrated. But what about the ones who remained in Germany? Under what social and economic conditions did they focus on their art and what options for activity were open to them? For artists who did not conform to the system, the years of National Socialism were an era of standstill and isolation. This volume examines the different ways fourteen artists dealt with ostracism, the lack of audience, and the absence of exchange under National Socialism, as well as what possibilities they had for selling and exhibiting their works and to what extent they adapted to the requirements of the Nazi regime.