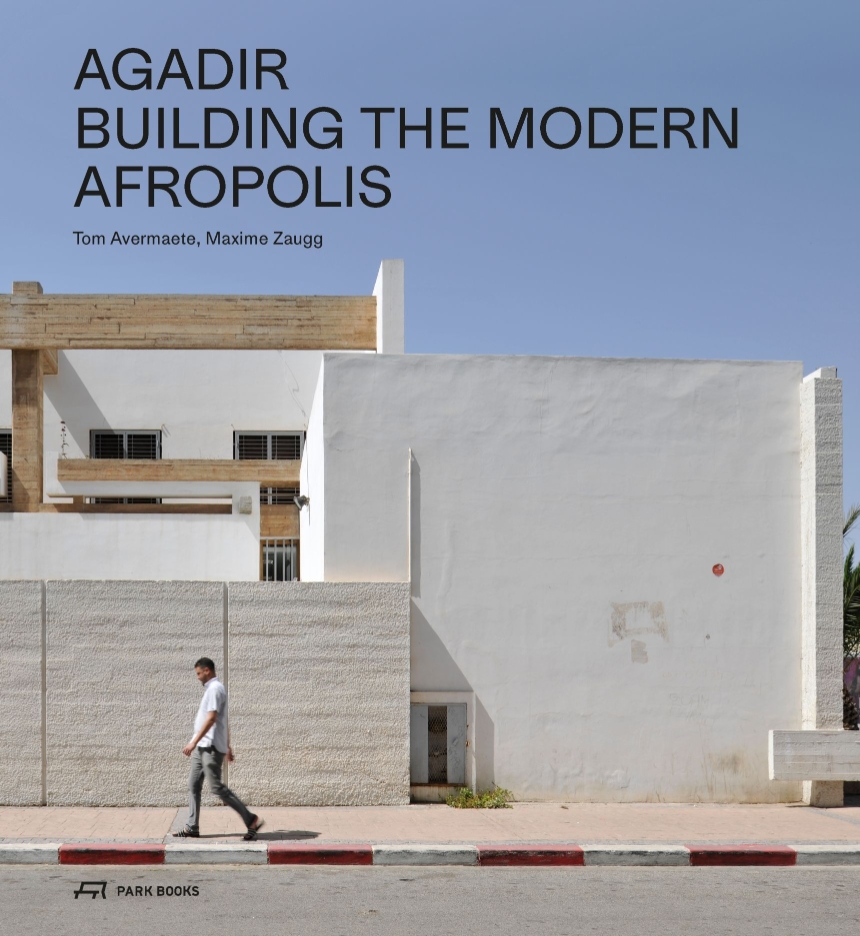 The fascinating first-ever full account of the remarkable reconstruction of the Moroccan coastal city of Agadir following the 1960 earthquake.

On February 29, 1960, a catastrophic earthquake devastated the Moroccan coastal city of Agadir, erasing it almost entirely and killing a third of its population. The world was shocked, and very quickly large amounts of international aid arrived. Following an emotional speech by King Mohammed V, the reconstruction of Agadir also turned into an undertaking of national and international solidarity. A new and unprecedented process of urban construction was developed that allowed many architects—national and international—to simultaneously design the new city.

The result of this joint effort was astounding. In a very short time, the new Agadir rose from the ashes. The best Moroccan and international architects experimented with novel housing typologies, which mediated between ultramodern and vernacular ways of dwelling, complemented by innovative public structures, such as schools, dispensaries, and cinemas. All of these combined into an original urban reality: a modern Afropolis.

This book for the first time thoroughly explores the forgotten tale of Agadir’s reconstruction. It features previously unpublished archival documents and striking period photographs, as well as new plans and contemporary images by London-based photographer and academic David Grandorge, alongside scholarly essays by architects and architecture historians Tom Avermaete, Laure Augereau, Irina Davidovici, Janina Gosseye, Cathelijne Nuijsink, Hans Teerds, and Maxime Zaugg. A three-part interview with Lachsen Roussafi, who witnessed the 1960 earthquake as a student, rounds out this tantalizing narration of the international architectural adventure of rebuilding Agadir as the modern Afropolis.