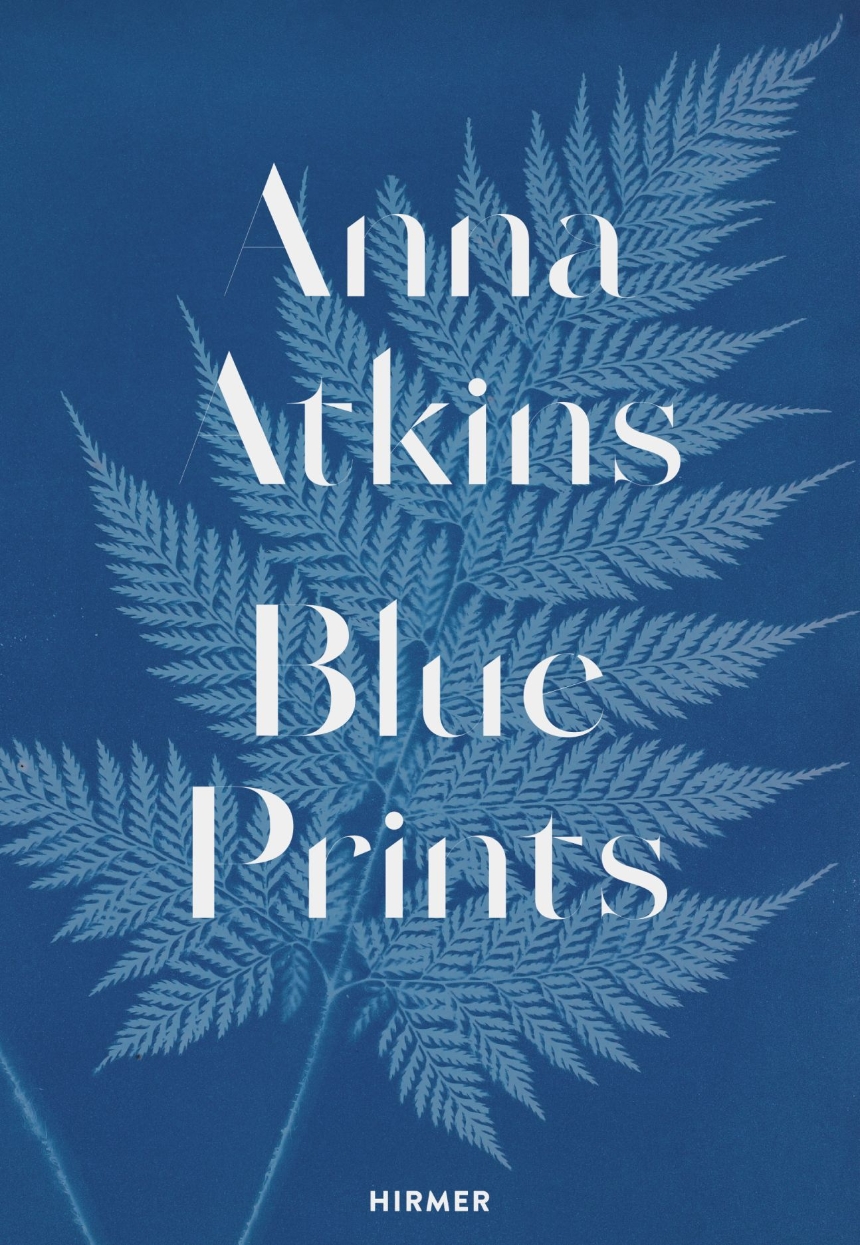 This exquisitely designed volume presents the work of a woman whose work at the forefront of photography has been too long ignored.

The English illustrator Anna Atkins (1799–1871) was an early innovator in the history of photography. For the publication of her collections of plant photography, she used the latest technology, the recently invented cyanotype. In 1843, she used the process to create the first book to be illustrated with photographs in history, with images of breathtaking beauty and originality which often look like modern art.

At first, Atkins worked for and with her father, the zoologist John George Children; later she chose the objects for her scientific compositions herself: algae and ferns. Atkins placed them on light-sensitive paper that turned dark blue in water after being developed, with the exception of the places that had been covered by the plants. Initially alone, and then with her friend Anne Dixon, she produced well over 10,000 copies of her astonishingly delicate, deeply hued photograms and assembled them in several books like albums. Today these rare copies are regarded as treasures and are preserved in museums and libraries. This book presents a large number of Atkins’s images, beautifully reproduced, and gives contemporary audiences a chance to appreciate this neglected pioneer.