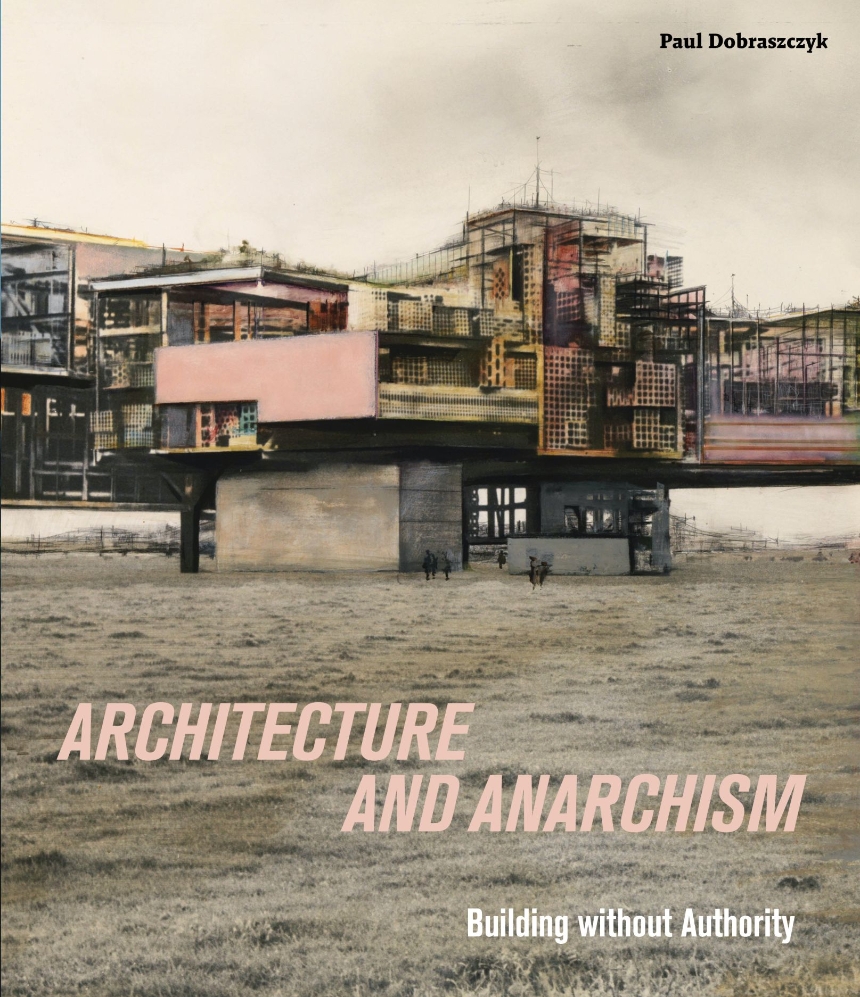 A groundbreaking look at sixty works of anarchist architecture.

This book documents and illustrates sixty projects, past and present, that key into a libertarian ethos and desire for diverse self-organized ways of building. They are what this book calls “anarchist” architecture, that is, forms of design and building that embrace the core values of traditional anarchist political theory since its divergence from the mainstream of socialist politics in the nineteenth century.

As Architecture and Anarchism shows, a vast range of architectural projects reflects some or all of these values, whether they are acknowledged as specifically anarchist or not. From junk playgrounds to Freetown Christiania, Slab City to the Calais Jungle, isolated cabins to intentional communities—all are motivated by core values of autonomy, voluntary association, mutual aid, and self-organization. Taken as a whole, they are meant as an inspiration to build less uniformly, more inclusively, and more freely. This book broadens existing ideas about what constitutes anarchism in architecture and argues for its nurturing in the built environment. Understood in this way, anarchism offers a powerful way of reconceptualizing architecture as an emancipatory, inclusive, ecological, and egalitarian practice.

"Refreshing. . . . A glimpse into self-built projects and communities around the world."