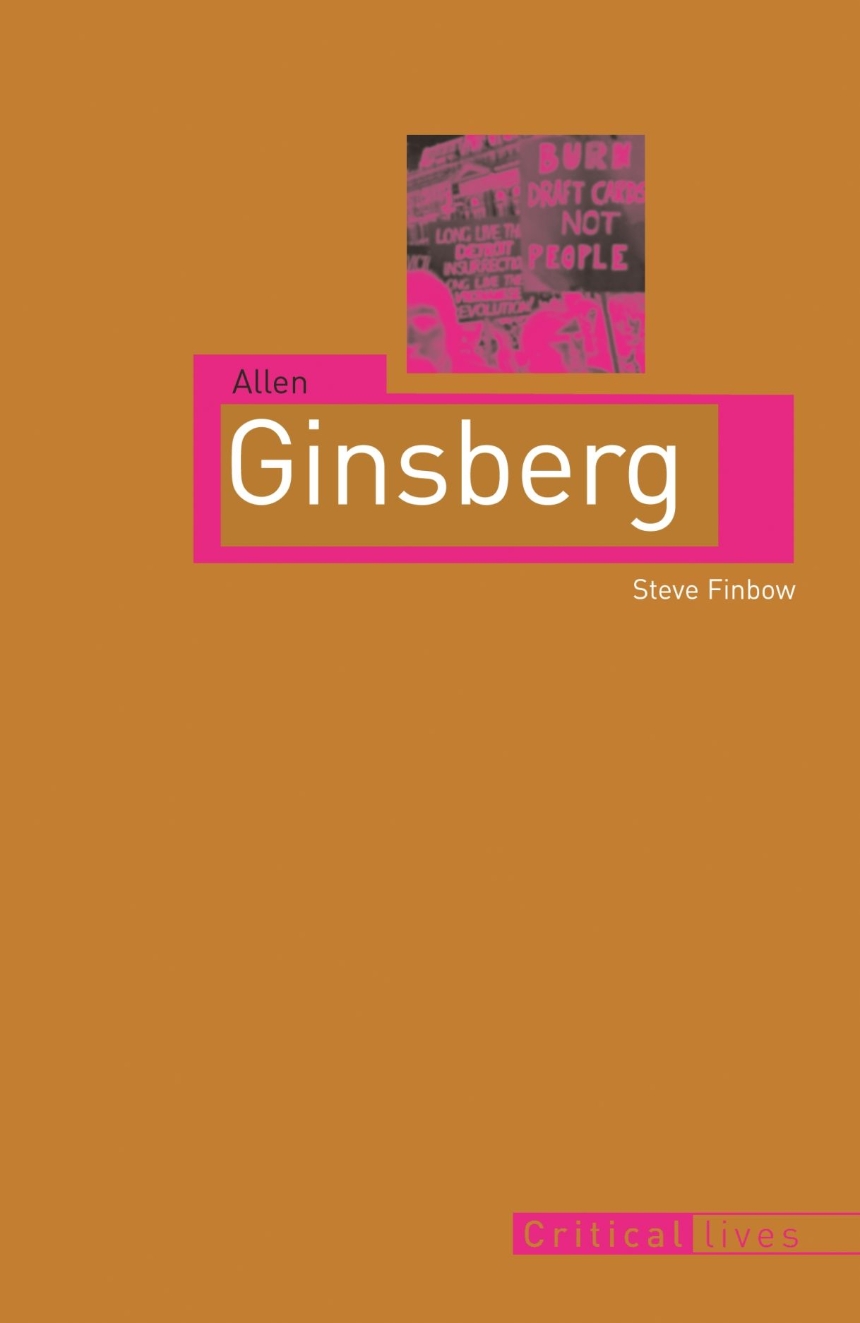 Allen Ginsberg’s epic poem “Howl,” written in 1955, is one of the defining works of the Beat Generation, despite having been labeled obscene when it was first published. A harsh denunciation of American capitalism and conformity, the poem drew scenes, characters, and situations from Ginsberg’s life, a life reexamined here by Ginsberg’s former editor and researcher, Steve Finbow. In this new biography, Finbow considers the poetry and politics of the poet and activist and discusses his position in American letters and culture.
Moving from Ginsberg’s childhood—with his poet father and schizophrenic mother—to his meeting with Jack Kerouac and William S. Burroughs in the late 1940s, Finbow explores Ginsberg’s obsessive need to travel and experiment with writing, altered states of consciousness, and sexuality. He follows the poet to Mexico, India, and back to America, where he considers Ginsberg’s role in the counterculture movement of the sixties and New York’s seventies punk scene, and observes his slow absorption into academia while remaining a champion of the disenfranchised. With appearances by Peter Orlovsky, Kerouac, Burroughs, and other leading figures of twentieth-century literature, art, filmmaking, and politics, Allen Ginsberg brims with insight into this vital cultural figure.

“A pleasant introduction to Ginsberg.”