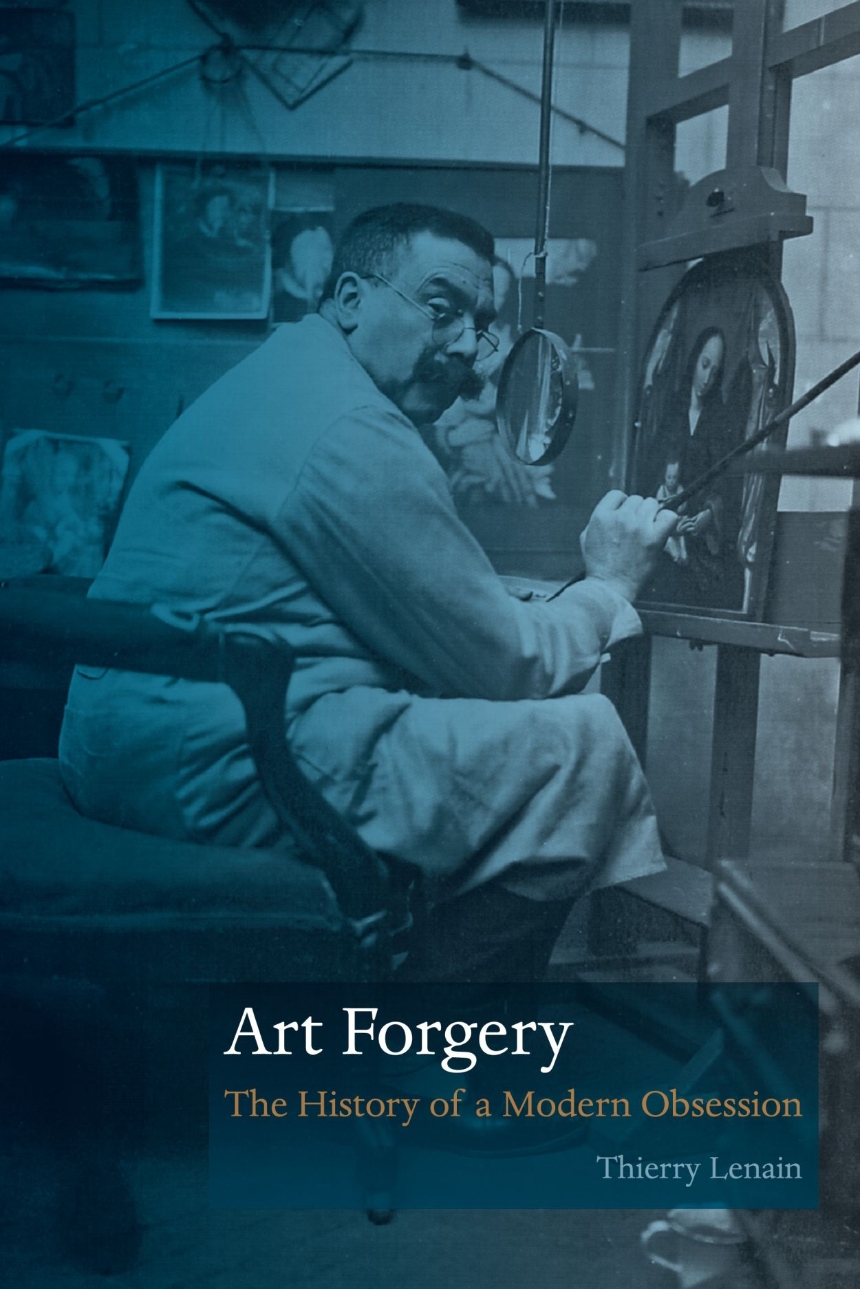 The History of a Modern Obsession

The History of a Modern Obsession

With the recent advent of technologies that make detecting art forgeries easier, the art world has become increasingly obsessed with verifying and ensuring artistic authenticity. In this unique history, Thierry Lenain examines the genealogy of faking and interrogates the anxious, often neurotic, reactions triggered in the modern art world by these clever frauds.
Lenain begins his history in the Middle Ages, when the issue of false relics and miracles often arose. But during this time, if a relic gave rise to a cult, it would be considered as genuine even if it obviously had been forged. In the Renaissance, forgery was initially hailed as a true artistic feat. Even Michelangelo, the most revered artist of the time, copied drawings by other masters, many of which were lent to him by unsuspecting collectors. Michelangelo would keep the originals himself and return the copies in their place. As Lenain shows, authenticity, as we think of it, is a purely modern concept. And the recent innovations in scientific attribution, archaeology, graphology, medical science, and criminology have all contributed to making forgery more detectable—and thus more compelling and essential to detect. He also analyzes the work of master forgers like Eric Hebborn, Thomas Keating, and Han van Meegeren in order to describe how pieces baffled the art world.
Ultimately, Lenain argues that the science of accurately deciphering an individual artist’s unique characteristics has reached a level of forensic sophistication matched only by the forger’s skill and the art world’s paranoia.