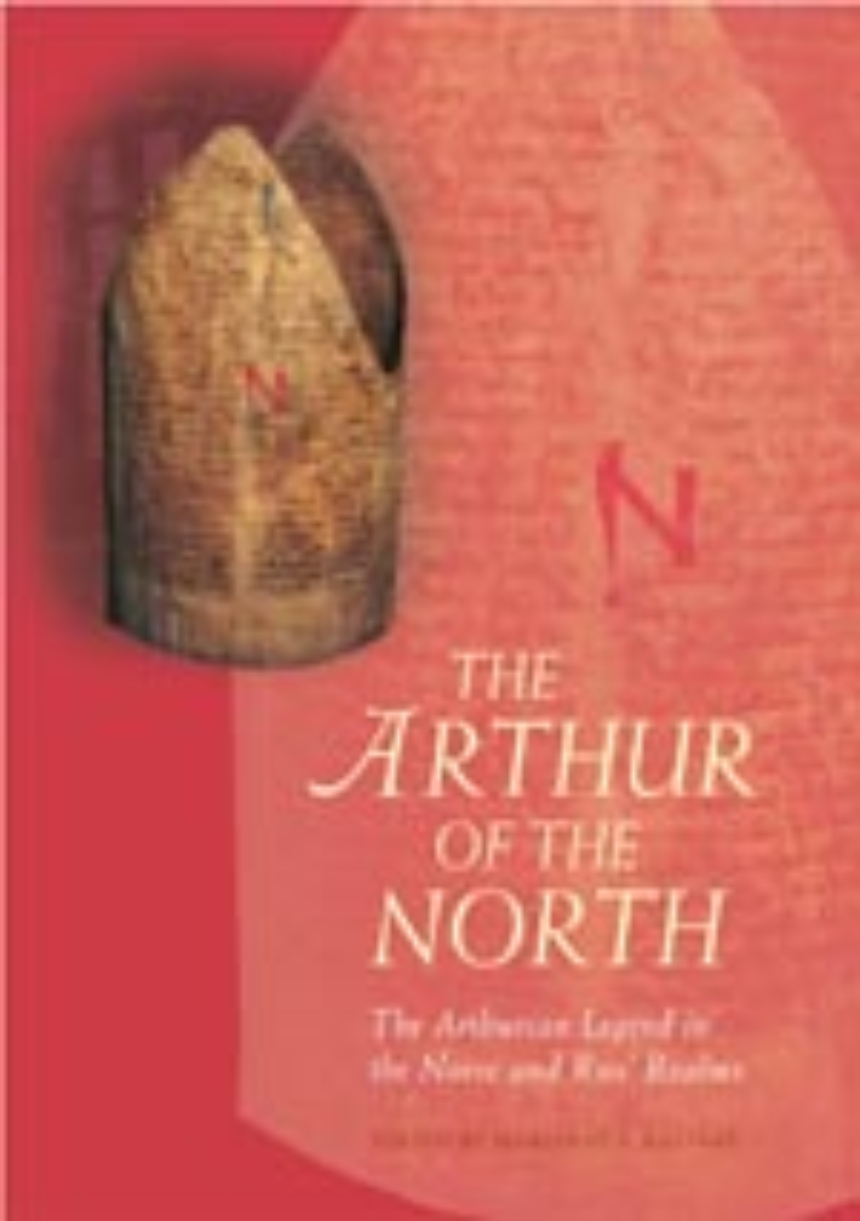 The Arthur of the North

The Arthurian Legend in the Norse and Rus’ Realms

The Arthur of the North

The Arthurian Legend in the Norse and Rus’ Realms

In The Arthur of the North, Marianne E. Kalinke offers the first book-length study of the Arthurian literature translated from French and Latin into Old Norse-Icelandic in the thirteenth century.  Preserved mostly in Icelandic manuscripts, in early modern times these Scandinavian Arthurian legends inspired the composition of narrative poems and chapbooks in Denmark, Iceland, and Norway, chiefly of the Tristan legend. The importation of Arthurian literature in the North, primarily French romances and lais, is indebted largely to the efforts of King Hákon Hákonarson (r. 1217–63) of Norway, who commissioned the translation of Thomas de Bretagne’s Tristan in 1226, and subsequently several Arthurian romances by Chrétien de Troyes and a number of Breton lais. Kalinke shows the transmission of foreign courtly literature in the non-courtly culture of Iceland, and the changes taken on in narrative and style as the tales made their way north.

Arthurian Literature in the Middle Ages

“The Arthur of the North is a most impressive accomplishment. Marianne E. Kalinke and her collaborators, superior scholars all, have thoroughly examined and presented a geographical and cultural area that all Arthurians know about but that very few know well. The chapters are uniformly excellent—unpretentiously authoritative and invariably clear and accessible. This is an entirely worthy addition to the series of Arthurian volumes that will long stand as the best, and perhaps final, word on the evolution of the Arthurian legend through the ages.”

“The Arthur of the North, superbly edited, is a treasure trove of solid, stimulating and insightful articles on Arthurian romance. In ten chapters, an international team of eight experts on the topic treat no only translations of courtly romances and indigenous narratives composed in the wake of the translations, but also Arthurian influence on other medieval Scandinavian literary works. Much ground, many centuries, and a huge geographical are from Iceland in the west to the realm of the Rus’ in the east are covered in this fascinating volume, which is a joy to read and a pleasure to learn from.”

“This valuable book rescues the Arthurian narratives of medieval Scandinavia from their sometimes marginalized status in the field of Old Norse-Icelandic studies. A team of eight experts and experienced scholars have assembled ten chapters covering all facets of these texts with an admirable up-to-date and well balanced account of both the philological and literary issues, including such underpublicized matters as Arthurian echoes in the Icelandic sagas, the late ballad versions and the Slavic analogues. The book will serve both as a summation of earlier scholarship and as a platform for future research. It is full and detailed enough to serve scholars and accessible enough to appeal to general readers.”

“[These articles] are all first rate contributions. . . . [Arthur of the North] is essential reading not only for those interested in comparative Arthurian studies, but also for those who have any interest in medieval Scandinavian literature.”