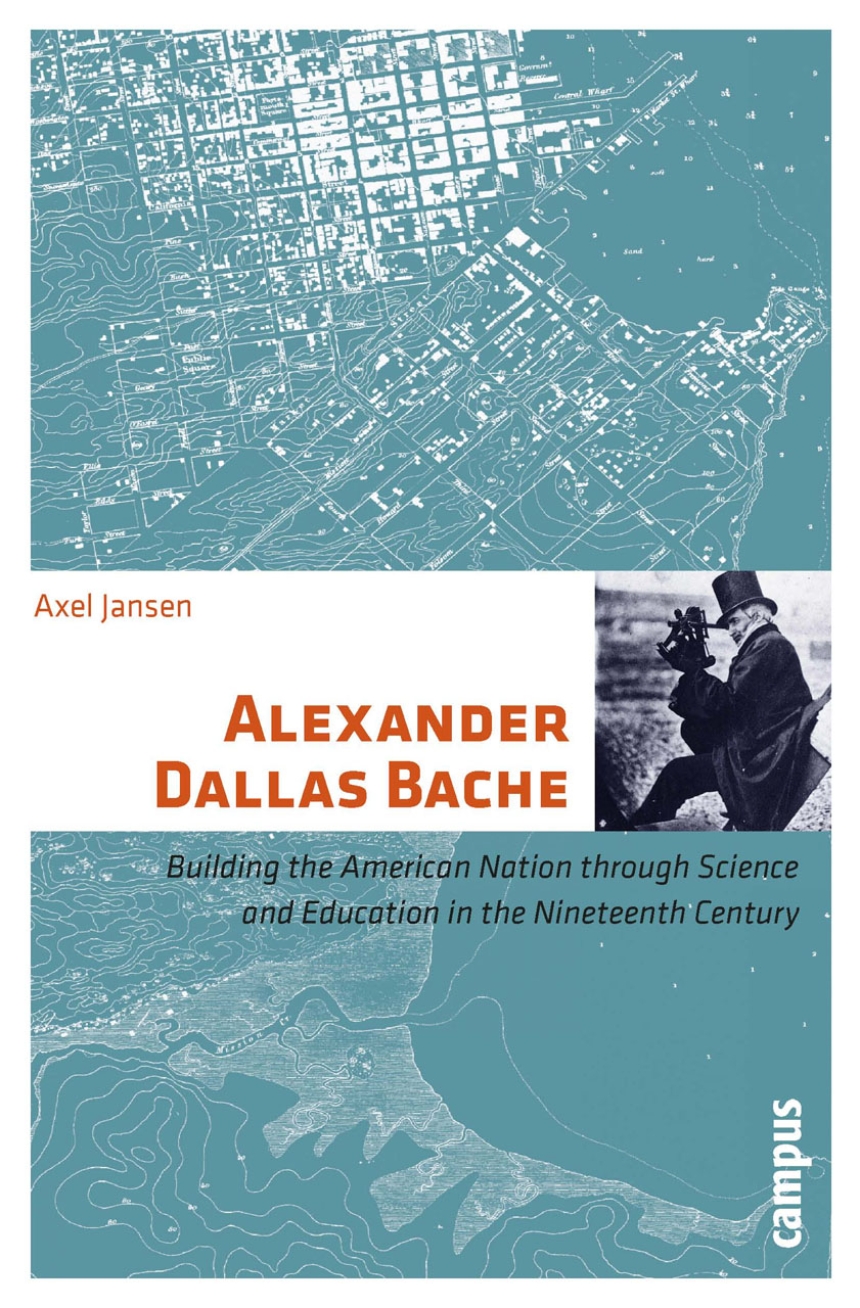 Alexander Dallas Bache (1806–1867) was one of the leaders of American science in the nineteenth century. Driven by a vision of science as a key component of an integrated U.S. nation-state, he guided the nascent American Association for the Advancement of Science and also led what was at that point the nation’s largest scientific enterprise, the U.S. Coast Survey. In this analytical biography, Axel Jansen explains and explores Bache’s efforts to build and shape public institutions as aids to his goal of creating a national foundation for a shared culture—efforts that culminated in his work during the Civil War as one of the founders of the National Academy of Sciences, which he saw as a key symbol of the continued viability of a unified American nation.