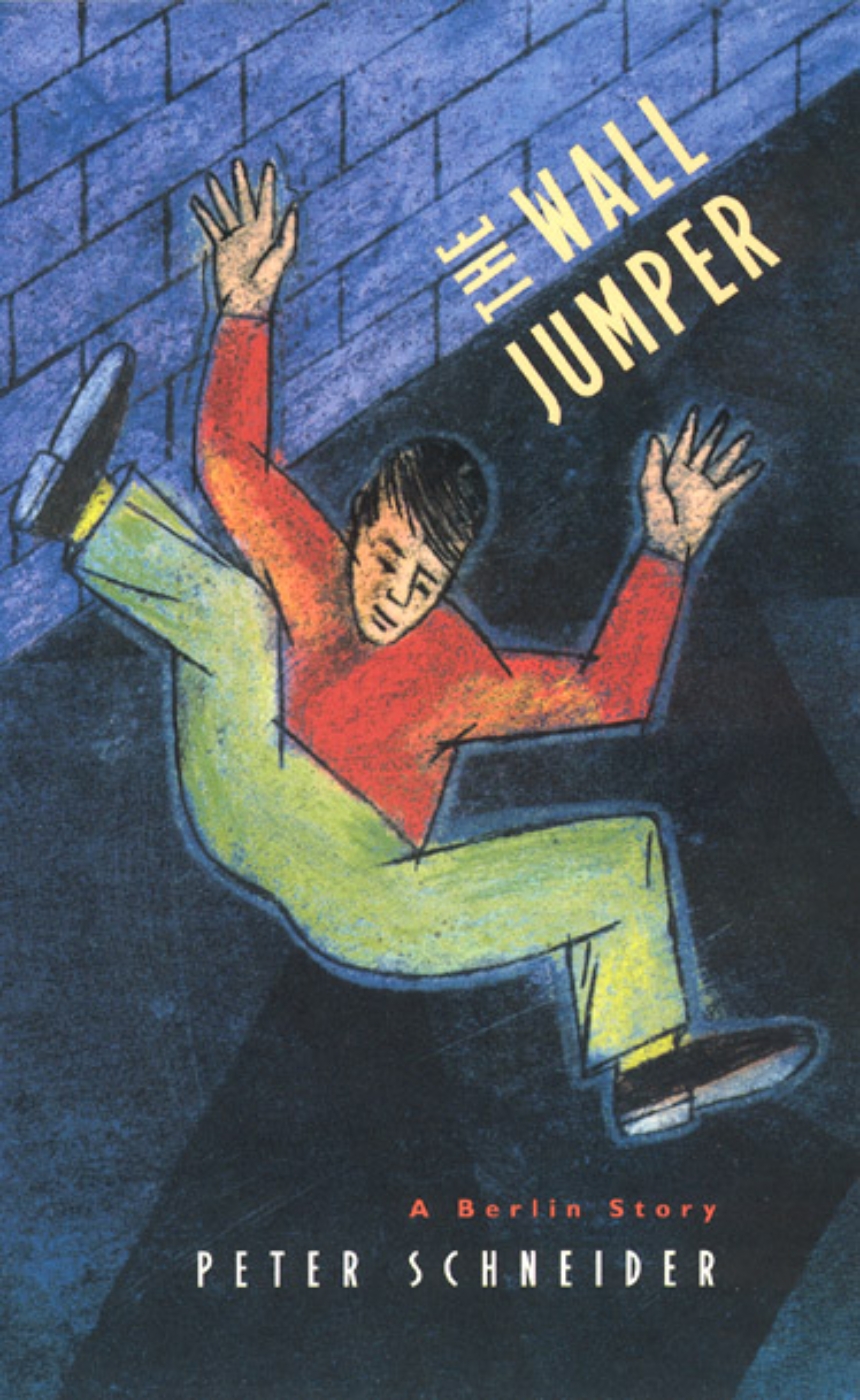 Translated by Leigh Hafrey
"Schneider’s characters, like Kundera’s, are sentient and sophisticated figures at a time when the constraints of Communist rule persist but its energy has entirely vanished."—Richard Eder, Los Angeles Times Book Review

When the Berlin Wall was still the most tangible representation of the Cold War, Peter Schneider made this political and ideological symbol into something personal, that could be perceived on a human level, from more than one side. In Schneider’s Berlin, real people cross the Wall not to defect but to quarrel with their lovers, see Hollywood movies, and sometimes just because they can’t help themselves—the Wall has divided their emotions as much as it has their country.

"An honest, rich book. . . . It is one those rare books that come back at odd moments to intrude on your comfortable conclusions and easy images."—Robert Houston, Nation

One of the "Top 10 Books about the Berling Wall"

"[The Wall Jumper] might be the best Wall fiction ever written. . . . This is a riveting portrait of a city and a people trapped by mental as well as physical walls."

“An honest, rich book. . . . It is one those rare books that come back at odd moments to intrude on your comfortable conclusions and easy images.”

“[Schneider’s] short, remarkable book is profoundly moving and frequently salted with humor, for which readers will be grateful.”

“Schneider’s description of the Berlin Wall from both sides . . . is the ultimate depiction of this structure. Nothing more need be said.”