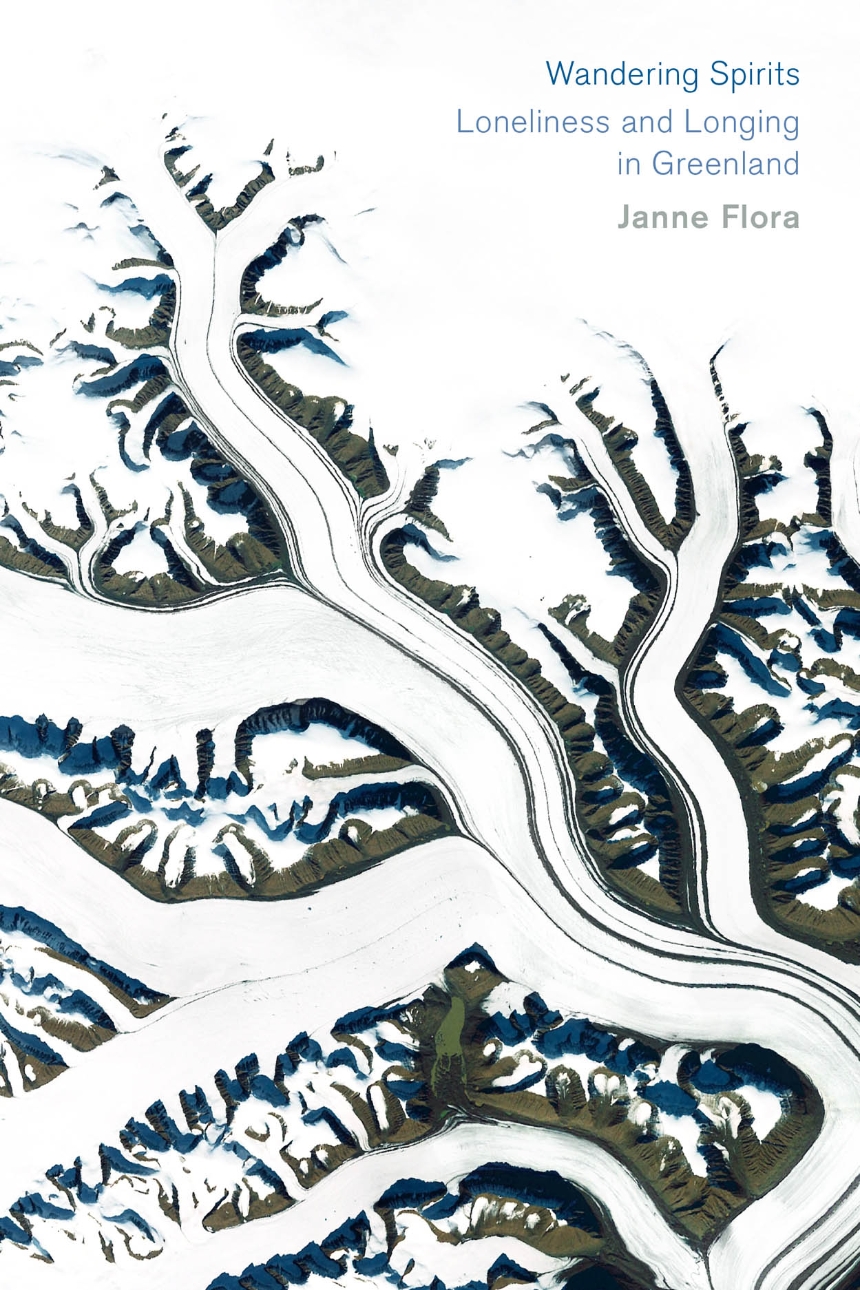 Loneliness and Longing in Greenland

Loneliness and Longing in Greenland

It is common to think of the Arctic as remote, perched at the farthest reaches of the world—a simple and harmonious, isolated utopia. But the reality, as Janne Flora shows us, is anything but. In Wandering Spirits, Flora reveals how deeply connected the Arctic is to the rest of the world and how it has been affected by the social, political, economic, and environmental shifts that ushered in the modern age.

In this innovative study, Flora focuses on Inuit communities in Greenland and addresses a central puzzle: their alarmingly high suicide rate. She explores the deep connections between loneliness and modernity in the Arctic, tracing the history of Greenland and analyzing the social dynamics that shaped it. Flora’s thorough, sensitive engagement with the families that make up these communities uncovers the complex interplay between loneliness and a host of economic and environmental practices, including the widespread local tradition of hunting. Wandering Spirits offers a vivid portrait of a largely overlooked world, in all its fragility and nuance, while engaging with core anthropological concerns of kinship and the structure of social relations.

“A masterful integration of sensitive fieldwork and analytical insight on an extraordinary landscape. Through a tender narrative of people’s lives, Flora faithfully transmits a whole world of understanding and feeling. This book will challenge any reader’s assumptions about the possible meanings of life and death, belonging and—especially—isolation.”

Piers Vitebsky, author of Living without the Dead

“With this rich ethnographic work, Flora clearly masters the art of finding a place for herself within a tightly knit social space and of hearing the unsaid, which allows for new and moving insights into feelings of loneliness and of relatedness—to people as well as landscapes.”