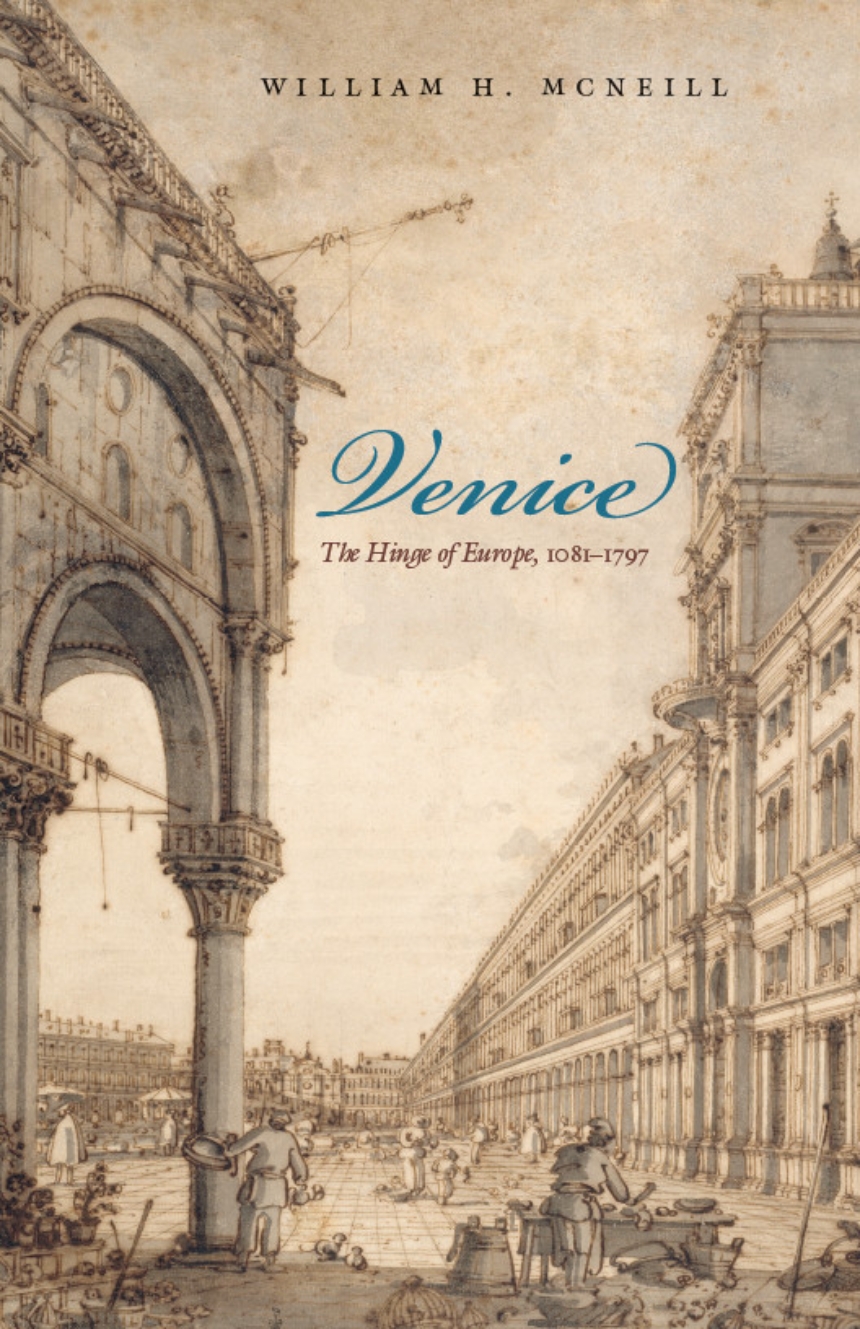 In this magisterial history, National Book Award winner William H. McNeill chronicles the interactions and disputes between Latin Christians and the Orthodox communities of eastern Europe during the period 1081–1797. Concentrating on Venice as the hinge of European history in the late medieval and early modern period, McNeill explores the technological, economic, and political bases of Venetian power and wealth, and the city’s unique status at the frontier between the papal and Orthodox Christian worlds. He pays particular attention to Venetian influence upon southeastern Europe, and from such an angle of vision, the familiar pattern of European history changes shape.

“No other historian would have been capable of writing a book as direct, as well-informed and as little weighed down by purple prose as this one. Or as impartial. McNeill has succeeded admirably.”—Fernand Braudel, Times Literary Supplement