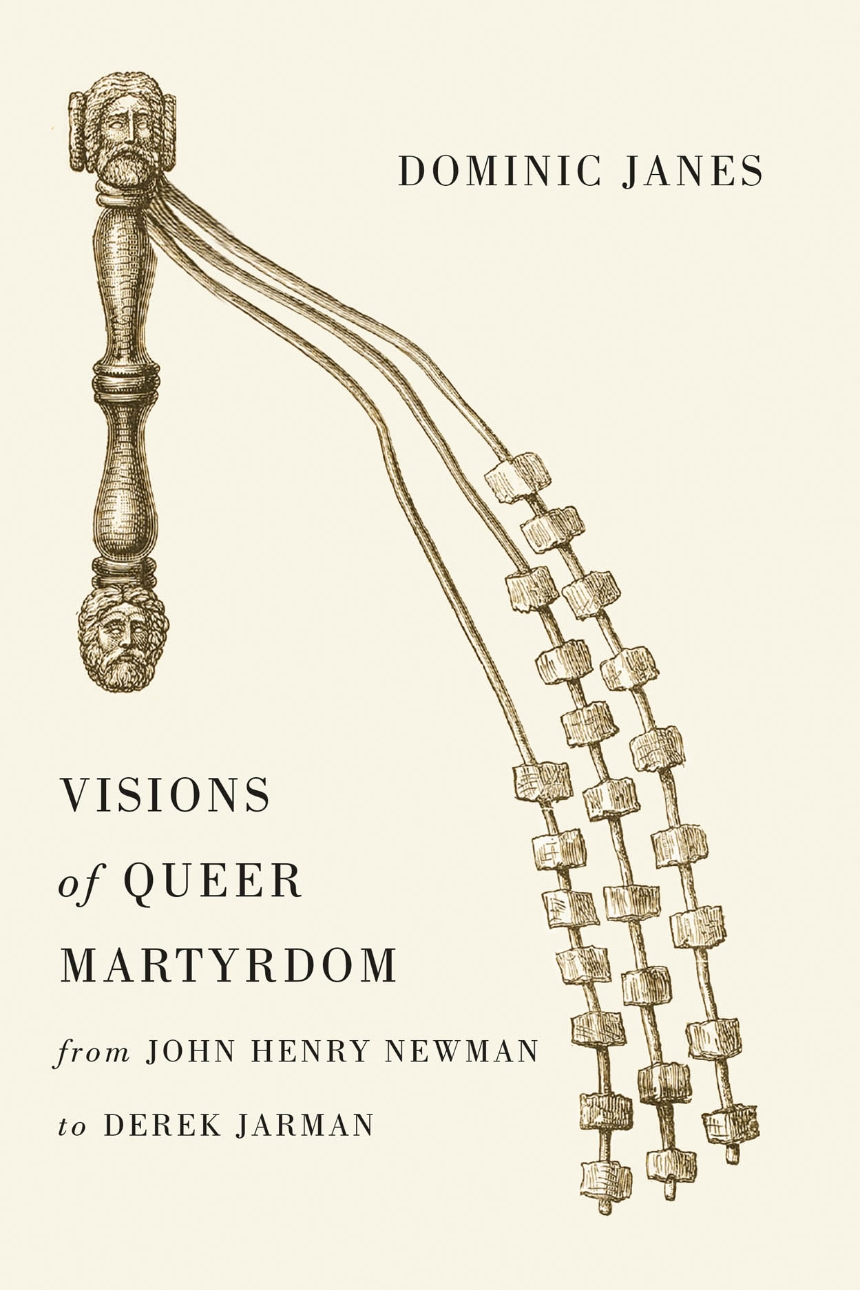 With all the heated debates around religion and homosexuality today, it might be hard to see the two as anything but antagonistic. But in this book, Dominic Janes reveals the opposite: Catholic forms of Christianity, he explains, played a key role in the evolution of the culture and visual expression of homosexuality and male same-sex desire in the nineteenth and twentieth centuries. He explores this relationship through the idea of queer martyrdom—closeted queer servitude to Christ—a concept that allowed a certain degree of latitude for the development of same-sex desire.
Janes finds the beginnings of queer martyrdom in the nineteenth-century Church of England and the controversies over Cardinal John Henry Newman’s sexuality. He then considers how liturgical expression of queer desire in the Victorian Eucharist provided inspiration for artists looking to communicate their own feelings of sexual deviance. After looking at Victorian monasteries as queer families, he analyzes how the Biblical story of David and Jonathan could be used to create forms of same-sex partnerships. Finally, he delves into how artists and writers employed ecclesiastical material culture to further queer self-expression, concluding with studies of Oscar Wilde and Derek Jarman that illustrate both the limitations and ongoing significance of Christianity as an inspiration for expressions of homoerotic desire.
Providing historical context to help us reevaluate the current furor over homosexuality in the Church, this fascinating book brings to light the myriad ways that modern churches and openly gay men and women can learn from the wealth of each other’s cultural and spiritual experience.

“Janes has written a fascinating study of the artistic and ritual elaborations of male homoeroticism in the nineteenth century's Anglo-Catholicism. With his arguments, he redirects long-running debates. With his examples, he charms. Janes introduces readers to gallery after gallery of splendid images, to whole monuments of extravagant piety. There is much here to persuade—and much to delight.”

“This is a landmark book: decisively drawing together histories of religion and male same-sex desire via the ecclesiastical closet and the specter of queer martyrdom. Janes’s analyses of figures from John Henry Newman to Derek Jarman are rich and original, and together convince us of the significance of religion as key point of reference in queer identity and identification.”

“Essentially the story of the clash between the ‘muscular Christianity’ of the Protestant Church of England and the Anglo-Catholics who, while remaining in the Anglican fold, formed a counterculture of their own by turning to Catholic ritual, sacraments, and imagery.”

“In this book, Janes has a rich, rich subject, a gold mine, really…”

“Janes develops a provocative defense of ‘ecclesiastical camp,’ arguing for a new history of what came to be known as ‘gay liberation’ that repositions the latter movement as a self-consciously secular alternative to the ‘ecclesiastical closet’ . . . his argument about the need to rethink the history of religion and sexuality is crucial.”

“In this provocative and fascinating book, Janes tackles the thorny issue of same-sex desire and countercultural sexuality, with a particular focus on Anglo-Catholicism from the time of the Oxford Movement. . . . This is a book which invites engagement with a complex tradition. Anglicans fixated on sexual identity might learn much from it.”