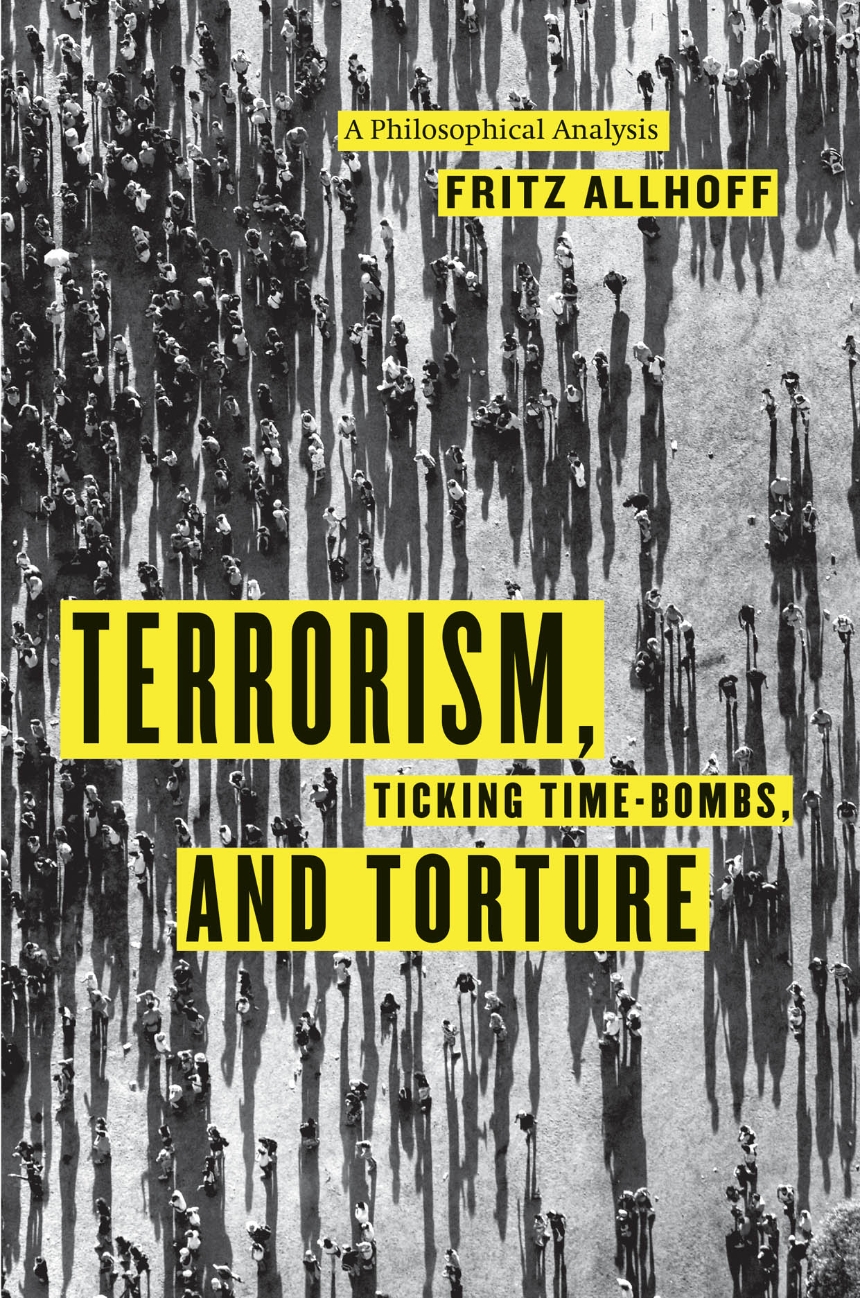 The general consensus among philosophers is that the use of torture is never justified. In Terrorism, Ticking Time-Bombs, and Torture, Fritz Allhoff demonstrates the weakness of the case against torture; while allowing that torture constitutes a moral wrong, he nevertheless argues that, in exceptional cases, it represents the lesser of two evils.
Allhoff does not take this position lightly. He begins by examining the way terrorism challenges traditional norms, discussing the morality of various practices of torture, and critically exploring the infamous ticking time-bomb scenario. After carefully considering these issues from a purely philosophical perspective, he turns to the empirical ramifications of his arguments, addressing criticisms of torture and analyzing the impact its adoption could have on democracy, institutional structures, and foreign policy. The crucial questions of how to justly authorize torture and how to set limits on its use make up the final section of this timely, provocative, and carefully argued book.

“Professor Allhoff has written a challenging work that is sure to generate controversy among both the supporters and critics of the United States’ war on terror. He applies philosophical, legal, and political approaches to deepen our understanding of modern terrorism, the ticking-time-bomb hypothetical and national security. His methodical arguments and brave conclusions will not please everyone, but it will press them all to become more rigorous in their thinking and more careful in their judgments. Anyone interested in the difficult questions posed by the 9/11 attacks and the US’s response will want to read this book.”—John Yoo, University of California, Berkeley

“Terrorism, Ticking Time-Bombs, and Torture adds much to current discussion of a great many issues. Fritz Allhoff broadens the torture and terrorism debate, deftly analyzes exceptionalism and absolutism, probes the ticking-time-bomb scenario to surprising and controversial effect, and offers novel empirical data and a trenchant interpretation of complex legal issues.”

“Allhoff’s book provides a much needed corrective to the now-dominant view in philosophical circles that the ticking-time-bomb case cannot be made fruitful for a justification of torture. Skillfully bridging theory and practice, his arguments are also of wider ethical significance beyond the confines of the torture debate.”

“This hardheaded, utilitarian argument is a useful contraposition to most discussions of the topic.”

1 What is Terrorism?
1.1. Historical and Conceptual Foundations
1.2. The Intentional Use of Force
1.3. Against Noncombatants or Their Property
1.4. Intentionally Instilling Fear
1.5. For Ideological Aims

4 Conceptual and Moral Foundations of Torture
4.1. What Is Torture?
4.2. Why Torture?
4.3. Why Is Torture (Intrinsically) Bad?