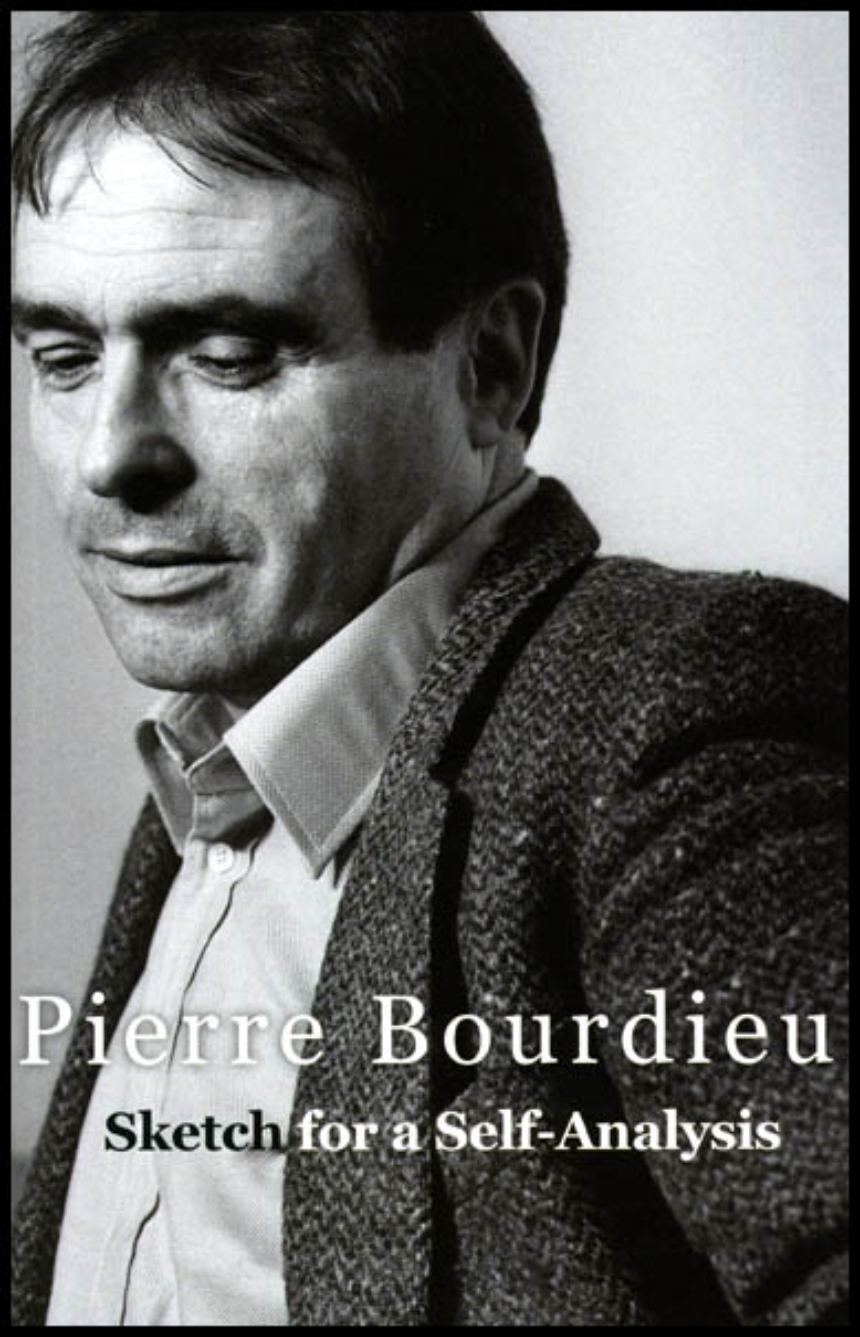 Sketch for a Self-Analysis

Sketch for a Self-Analysis

Translated by Richard Nice
Over the past four decades, French sociologist Pierre Bourdieu produced one of the most imaginative and subtle bodies of social theory of the postwar era. When he died in 2002, he was considered to be the most influential sociologist in the world and a thinker on a par with Foucault and Lévi-Strauss—a public intellectual as important to his generation as Sartre was to his.
Sketch for a Self-Analysis is the ultimate outcome of Bourdieu’s lifelong preoccupation with reflexivity. Vehemently not an autobiography, this unique book is instead an application of Bourdieu’s theories to his own life and intellectual trajectory; along the way it offers compelling and intimate insights into the most important French intellectuals of the time—including Foucault, Sartre, Aron, Althusser, and de Beauvoir—as well as Bourdieu’s own formative experiences at boarding school and his moral outrage at the colonial war in Algeria.

"To what will be a long debate over the meaning and legacy of Bourdieu’s work . . . the Sketch is a useful contribution."

"A graceful overview of Bourdieu’s life and career. It can profitably be assigned as an introduction to Bourdieu in graduate seminars. From a sociological perspective, it is especially useful as a case study in reflective socioanalysis. A remarkable window onto one of our very greatest social thinkers, it also exemplifies wonderfully his distinctive sociological approach in action."