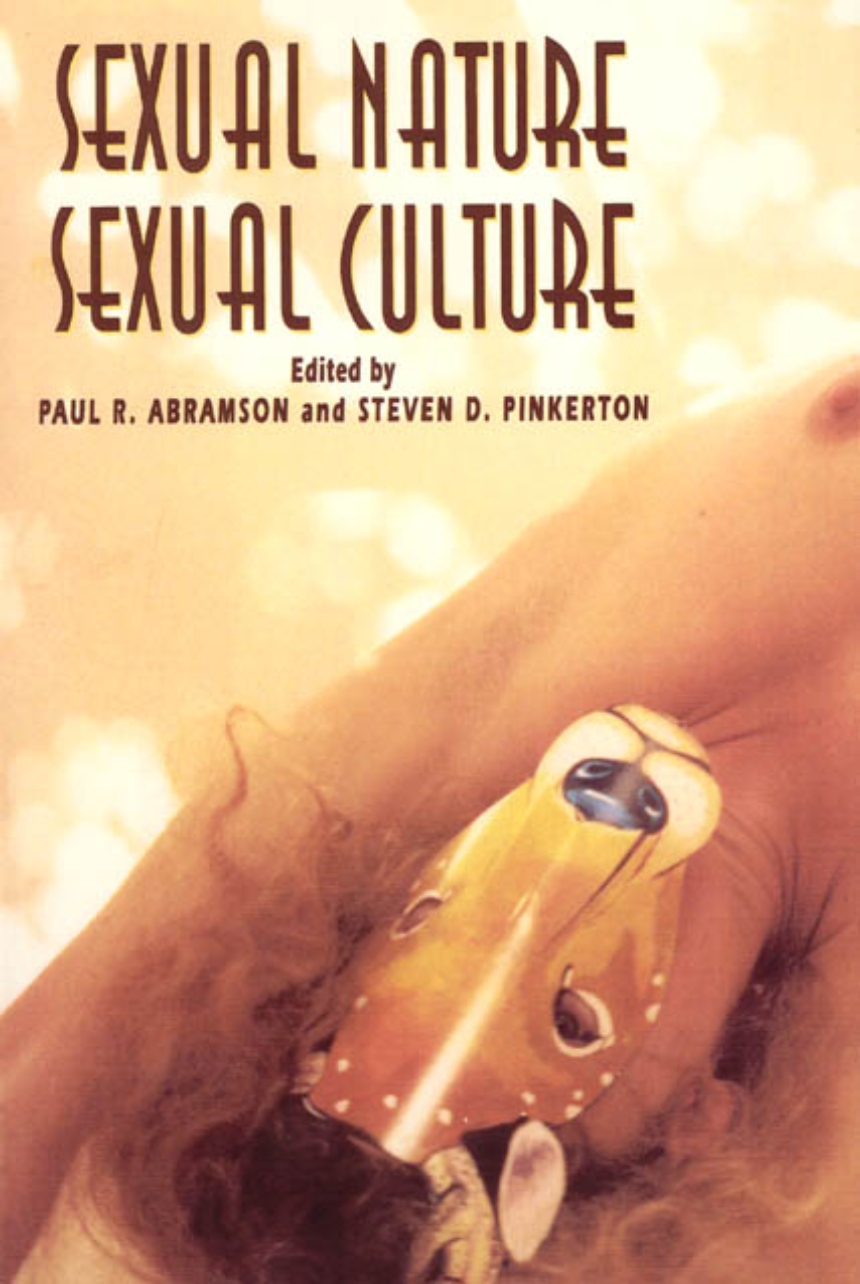 In this multidisciplinary study of human sexuality, an international team of scholars looks at the influences of nature and nurture, biology and culture, and sex and gender in the sexual experiences of humans and other primates.

Using as its center the idea that sexual pleasure is the primary motivational force behind human sexuality and that reproduction is simply a byproduct of the pleasurability of sex, this book examines sexuality at the individual, societal, and cultural levels. Beginning with a look at the evolution of sexuality in humans and other primates, the essays in the first section examine the sexual ingenuity of primates, the dominant theories of sexual behavior, the differences in male and female sexual interest and behavior, and the role of physical attractiveness in mate selection. The focus then shifts to biological approaches to sexuality, especially the genetic and hormonal origins of sexual orientation, gender, and pleasure.

The essays go on to look at the role of pleasure in different cultures. Included are essays on love among the tribespeople of the Brazilian rain forest and the regulation of adolescent sexuality in India. Finally, several contributors look at the methodological issues in the study of human sexuality, paying particular attention to the problems with research that relies on people’s memories of their sexual experiences.

Spanning the chasm of the nature versus nurture debate, Sexual Nature/Sexual Culture is a look at human sexuality as a complex interaction of genetic potentials and cultural influences. This book will be of interest to a wide range of readers—from scholars and students in psychology, anthropology, sociology, and history to clinicians, researchers, and others seeking to understand the many dimensions of sexuality.

"If we ever expect to solve the sexually based problems that modern societies face, we must encourage investigations of human sexual behavior. Moreover, those investigations should employ a broad range of disciplines—looking at sex from all angles, which is precisely what Sexual Nature, Sexual Culture does."—Mike May, American Scientist

"...This timely and relevant book reminds us that we cannot rely on simple solutions to complex problems. It represents a transdiciplinary approach integrating knowledge from diverse fields and provides the reader with a challenging and rewarding experience. Especially for those who are involved in teaching human sexuality to medical students and other health care professionals, this book is highly recommended."—Gerald Wiviortt, M.D., Journal of Nervous and Mental Disease

"In short, this volume contains much to stimulate, inform, and amuse, in varying proportions. What more can one ask?"—Pierre L. van den Berghe, Journal of the History of Sexuality

"...the book succeeds in bring together some of the sharpest thinkers in the field of human sexuality, and goes a long way toward clarifying the diverse perspectives that currently exist."—David M. Buss and Todd K. Shackelford, Quarterly Review of Biology