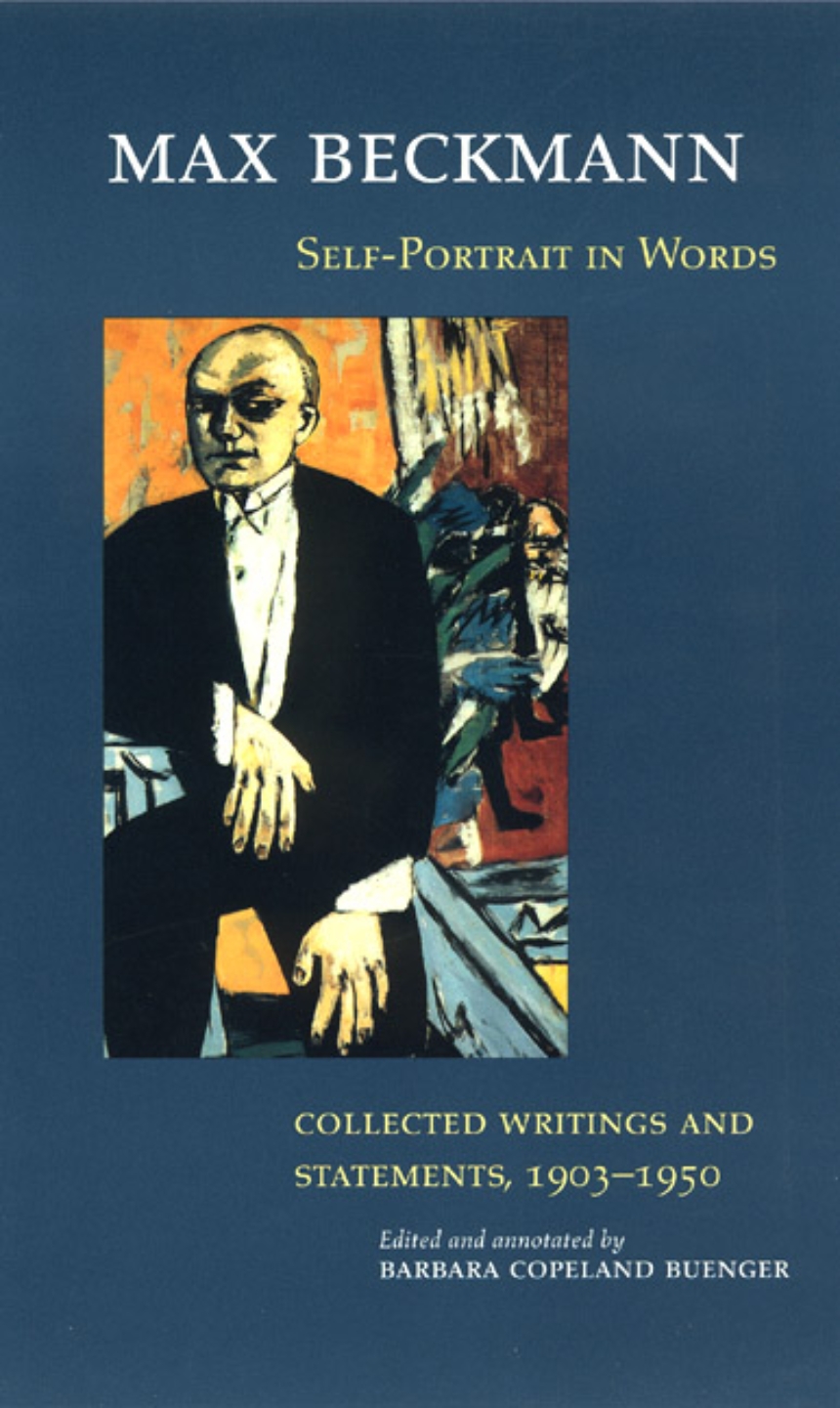 Edited and annotated by Barbara Copeland Buenger
One of the most important German artists of the twentieth century, Max Beckmann is known for the depth and sensuous force of his works, but little is known about his personal life. Self-Portrait in Words reveals Beckmann’s experience of life from the first years of his career in Berlin and Paris through his final years in the United States. This collection of Beckmann’s writings serves as a companion to his art and a testament to the complexities of his life.