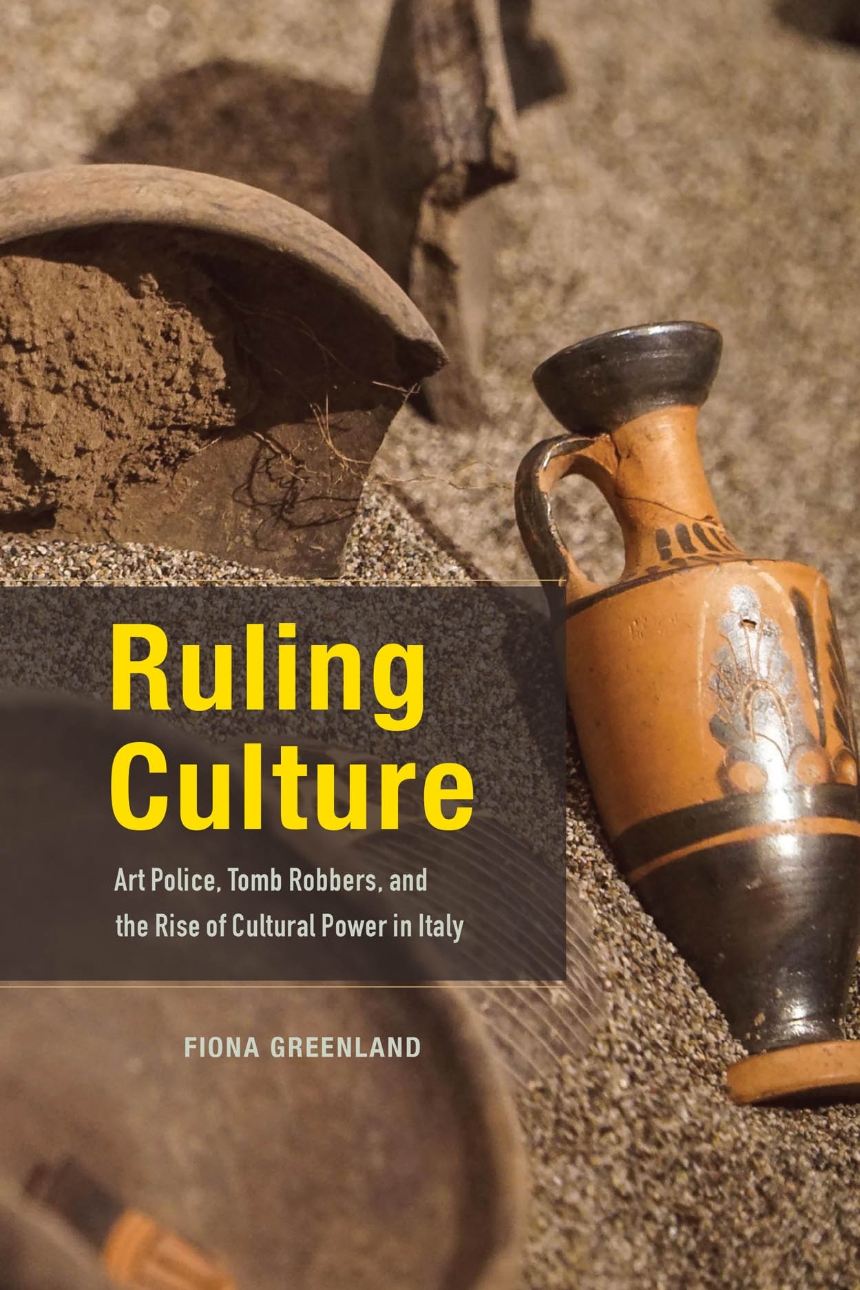 Art Police, Tomb Robbers, and the Rise of Cultural Power in Italy

Art Police, Tomb Robbers, and the Rise of Cultural Power in Italy

Through much of its history, Italy was Europe’s heart of the arts, an artistic playground for foreign elites and powers who bought, sold, and sometimes plundered countless artworks and antiquities. This loss of artifacts looted by other nations once put Italy at an economic and political disadvantage compared with northern European states. Now, more than any other country, Italy asserts control over its cultural heritage through a famously effective art-crime squad that has been the inspiration of novels, movies, and tv shows. In its efforts to bring their cultural artifacts home, Italy has entered into legal battles against some of the world’s major museums, including the Getty, New York’s Metropolitan Museum, and the Louvre. It has turned heritage into patrimony capital—a powerful and controversial convergence of art, money, and politics.

In 2006, the then-president of Italy declared his country to be “the world’s greatest cultural power.” With Ruling Culture, Fiona Greenland traces how Italy came to wield such extensive legal authority, global power, and cultural influence—from the nineteenth century unification of Italy and the passage of novel heritage laws, to current battles with the international art market. Today, Italy’s belief in its cultural superiority is evident through interactions between citizens, material culture, and the state—crystallized in the Art Squad, the highly visible military-police art protection unit. Greenland reveals the contemporary actors in this tale, taking a close look at the Art Squad and state archaeologists on one side and unauthorized excavators, thieves, and smugglers on the other. Drawing on years in Italy interviewing key figures and following leads, Greenland presents a multifaceted story of art crime, cultural diplomacy, and struggles between international powers.

"The famous Art Squad police unit is pitted against thieves and smugglers in this broad-ranging study, which shows how Italy has transformed its rich heritage into global cultural capital."

Apollo, "Off the shelf"

"In this thought-provoking book, Greenland walks us through a couple of centuries of evolving cultural heritage policy in Italy. . . . The book offers a ground-breaking discussion of developing Italian policy for cultural heritage, ending with the inevitable neo-liberal entanglements of private capital, but it also contains a wealth of raw material and pointers for further research."

“In this beautifully written and insightful study of the mutual entanglement between Italy’s national art police squad and the deeply entrenched tradition of tomb robbing, Greenland’s portrayal of the robbers—in whom Italians see heroic tricksters and traitorous villains by turns—is both sharply analytical and descriptively captivating. She deftly articulates historical and legal detail with a rattling good story.”

Michael Herzfeld, author of Evicted from Eternity: The Restructuring of Modern Rome

“Ruling Culture is groundbreaking. Greenland addresses the problem of how culture is used by states and various non-state actors to foster allegiance to nations, investigating culture as a key building block of national identity and making a convincing case for the difference between cultural power and ideological power.”

Richard Lachmann, author of First Class Passengers on a Sinking Ship: Elite Politics and the Decline of Great Powers

“Ruling Culture provides a detailed and thought-provoking analysis of the construction of Italian national identity. It promises to be a major contribution to our understanding of Italian national identity, the institutional and legal dimensions of heritage, and the disciplinary history of archaeology. Greenland has written a first-rate piece of work and a valuable scholarly contribution.”

Joshua Arthurs, author of Excavating Modernity: The Roman Past in Fascist Italy

"Tomb robbing is not the typical sociological fare, and thanks to Fiona Greenland’s expertise and beautiful writing, Ruling Culture: Art Police, Tomb Robbers, and the Rise of Cultural Power in Italy emerges as a fresh, fascinating work of cultural analysis."

"[Greenland's] methods and analysis reflect her positionality as a social scientist with a deep appreciation for and understanding of the humanities. Ruling Culture is a model for how to incorporate multiple sources of data within sociological analysis."

3 Distributing Sovereignty: From Fascism to the Art Squad

4 Tomb Robbers and Cultural Power from Below

6 Farewell to the Tomb Robber