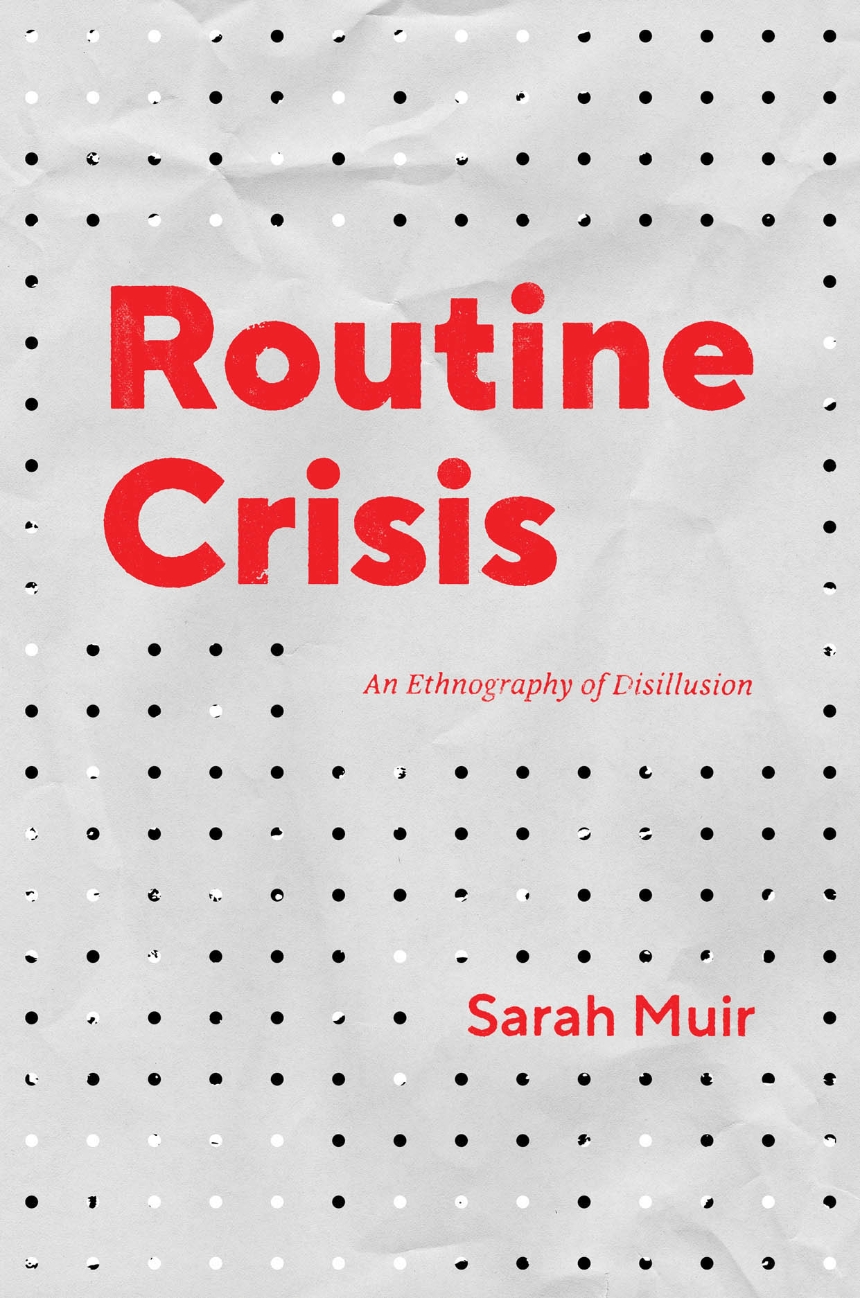 An Ethnography of Disillusion

An Ethnography of Disillusion

Argentina, once heralded as the future of capitalist progress, has a long history of economic volatility. In 2001–2002, a financial crisis led to its worst economic collapse, precipitating a dramatic currency devaluation, the largest sovereign default in world history, and the flight of foreign capital. Protests and street blockades punctuated a moment of profound political uncertainty, epitomized by the rapid succession of five presidents in four months. Since then, Argentina has fought economic fires on every front, from inflation to the cost of utilities and depressed industrial output. When things clearly aren't working, when the constant churning of booms and busts makes life almost unlivable, how does our deeply compromised order come to seem so inescapable? How does critique come to seem so blunt, even as crisis after crisis appears on the horizon? What are the lived effects of that sense of inescapability?

Anthropologist Sarah Muir offers a cogent meditation on the limits of critique at this historical moment, drawing on deep experience in Argentina but reflecting on a truly global condition. If we feel things are being upended in a manner that is ongoing, tumultuous, and harmful, what would we need to do—and what would we need to give up—to usher in a revitalized critique for today's world? Routine Crisis is an original provocation and a challenge to think beyond the limits of exhaustion and reimagine a form of criticism for the twenty-first century.

"Argentina’s economic crisis of 2001–02 led its government to unpeg the peso from the US dollar, impoverishing millions. Successive governments sought remedies with varying degrees of success. Muir arrived in Buenos Aires in 2003 and spent several years conducting ethnographic research on the reactions of the self-described middle class to the financial collapse. The result is a compelling analysis of her informants’ 'crisis talk,' their disillusionment and loss of faith in the future. . . . Recommended."

“In this lucid and challenging ethnography, Muir opens a window into the historical sensibility of inevitable and recurrent crisis and its consequences for the imagination of alternative futures. This book does nothing less than demand we reframe history itself—disallowing comfortable beginnings and endings—and linger in the routines of crisis, querying its aftermaths, and forgoing our obsolete utopias.”

“Routine Crisis is a stunning ethnography of the tumultuous lives of Argentineans in economic crisis. Muir’s analytical acumen shines through in her semiotically-informed ‘listening’ to what she calls ‘crisis talk’. She deftly shows us how the linguistic and cultural form of crisis talk produces a normalcy of crisis out of the perennial predicament of political economy in Argentina. This is a must-read book on not only how the Global South lives, but also on how ethnography is enriched by the methods of linguistic anthropology.”

"By looking at the discursive practices through which members of the Argentine middle class construct and interpret the crisis and its aftermath, Muir shows how a semiotic, language-focused approach can help us to ask new questions regarding social upheaval and its consequences in communities worldwide... a needed challenge to overly optimistic approaches that fail to account for the realities of how people interact with crisis in their day-to-day lives."