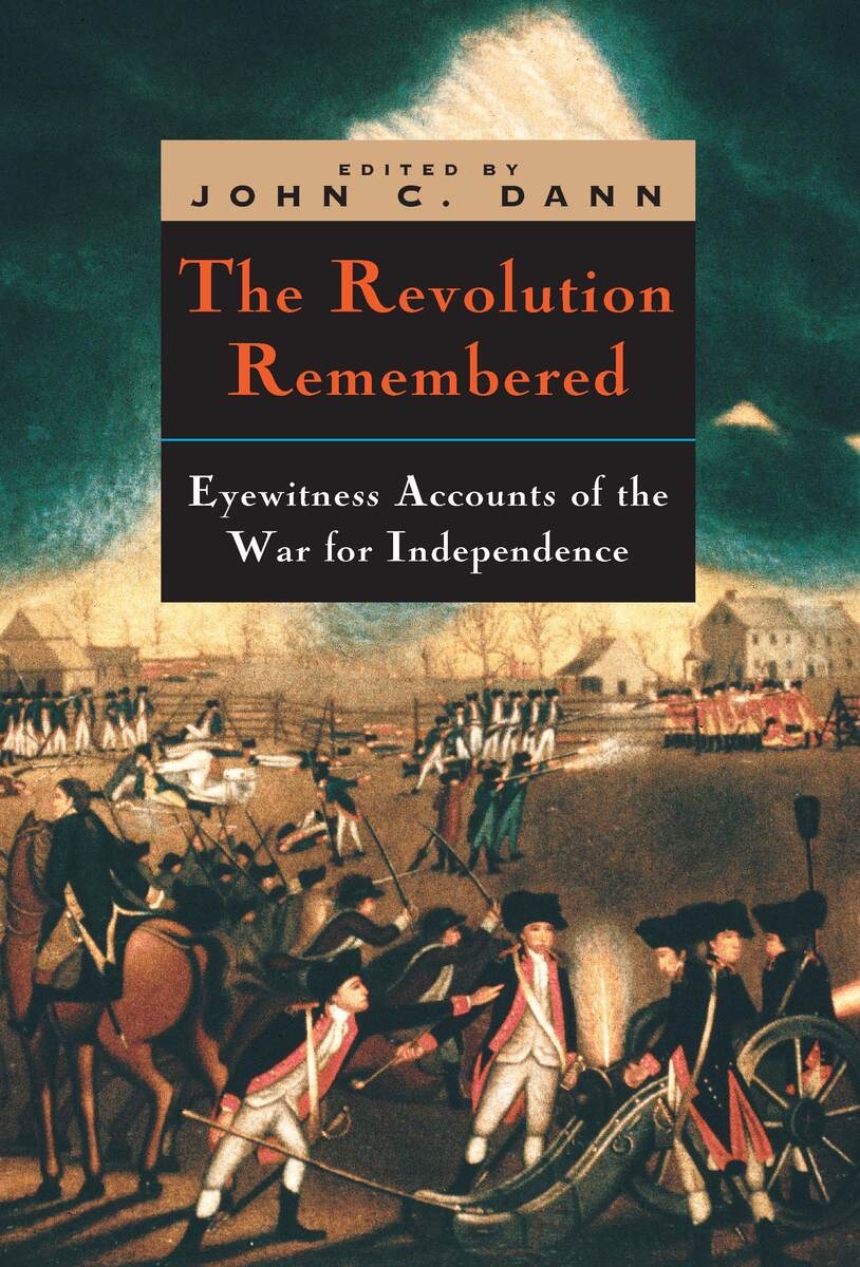 Eyewitness Accounts of the War for Independence

Eyewitness Accounts of the War for Independence

A classic oral history of the American Revolution, The Revolution Remembered uses 79 first-hand accounts from veterans of the war to provide the reader with the feel of what it must have been like to fight and live through America’s bloody battle for independence.

"In a book fairly bursting with feats of daring, perhaps the most spectacular accomplishment of them all is this volume’s transformation of its readers into the grandchildren of Revolutionary War soldiers. . . . An amazing gathering of 79 surrogate Yankee grandparents who tell us in their own words what they saw with their own eyes."—Elaine F. Weiss, Christian Science Monitor

"It’s still good fun two centuries later, overhearing these experiences of the tumult of everyday life and seeing a front-lines view of one of the most unusual armies ever to fight, let alone win."—Richard Martin, Wall Street Journal

"One of the most important primary source discoveries from the era. A unique and fresh perspective."—Paul G. Levine, Los Angeles Times