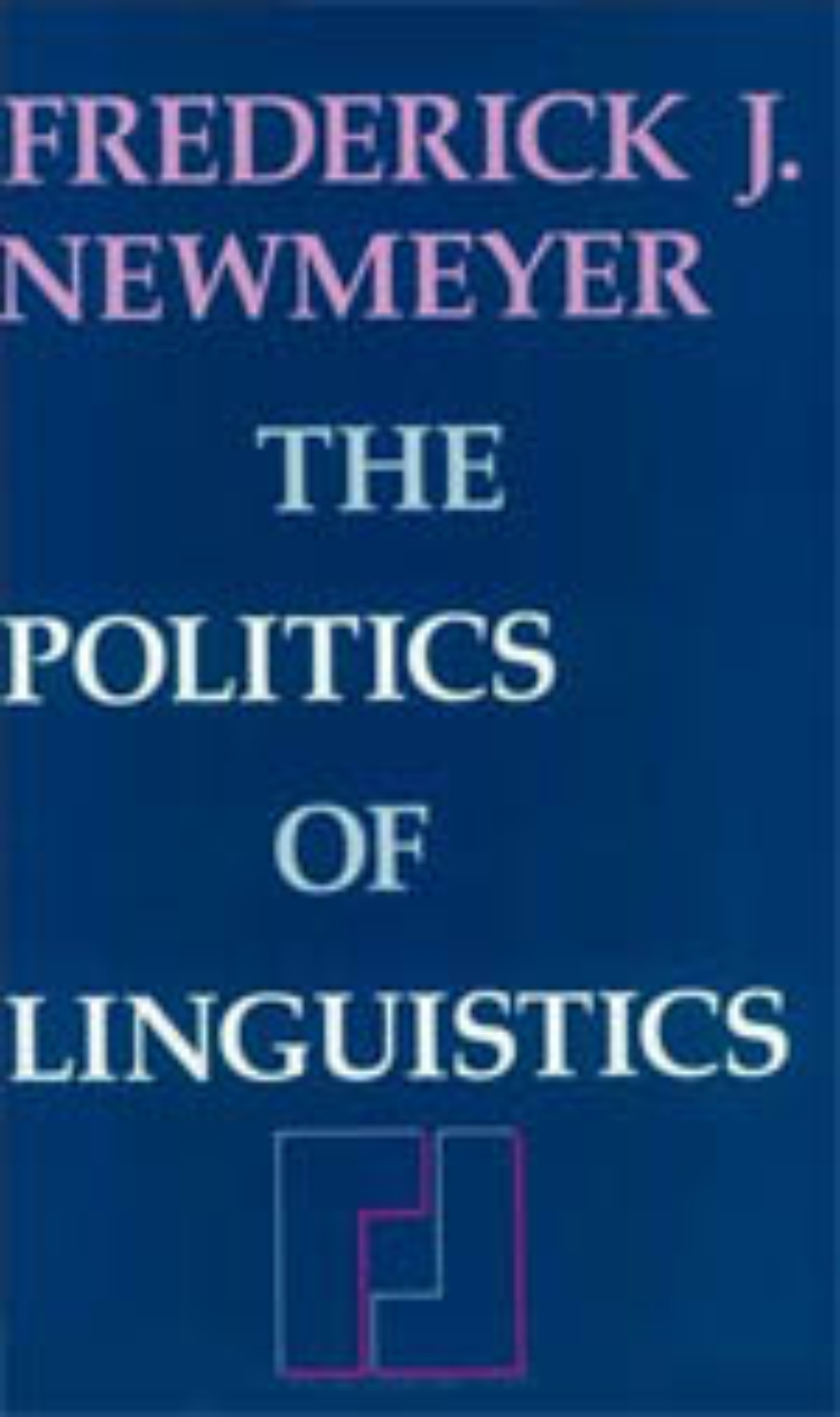 The Politics of Linguistics

The Politics of Linguistics

Linguists in the past two centuries have, for the most part, approached language as an autonomous entity; their practice has been to study languages without considering the culture, society, or beliefs of the speakers. "Autonomous linguistics" has been attacked from both the left and  the right. Critics on the left (in particular Marxists) argue that the separation of language from its societal context reinforces the status quo by downplaying the role of language as an instrument of ideology and social control. Critics on the right object to the value-free analyses of individual languages required by the autonomous approach and to the idea that all languages merit equal attention.
The Politics of Linguistics surveys two centuries of debate over autonomy. The discussion includes the political implications of the birth of the modern field of linguistics in the Romantic movement, the views of Marx and Engels on language, the attack on structural linguistics by both Hitler and Stalin, the role of Christian missionary groups and the military in building the field in the United States, and the relation between Noam Chomsky’s linguistic theories and his political views.
Frederick J. Newmeyer demonstrates that external political demonstrates that external political currents have often influenced the relative popularity of the autonomous approach to language. He argues that autonomous linguistics, far from being inconsistent with progressive political goals, can be creatively applied to the fulfillment of such goals.