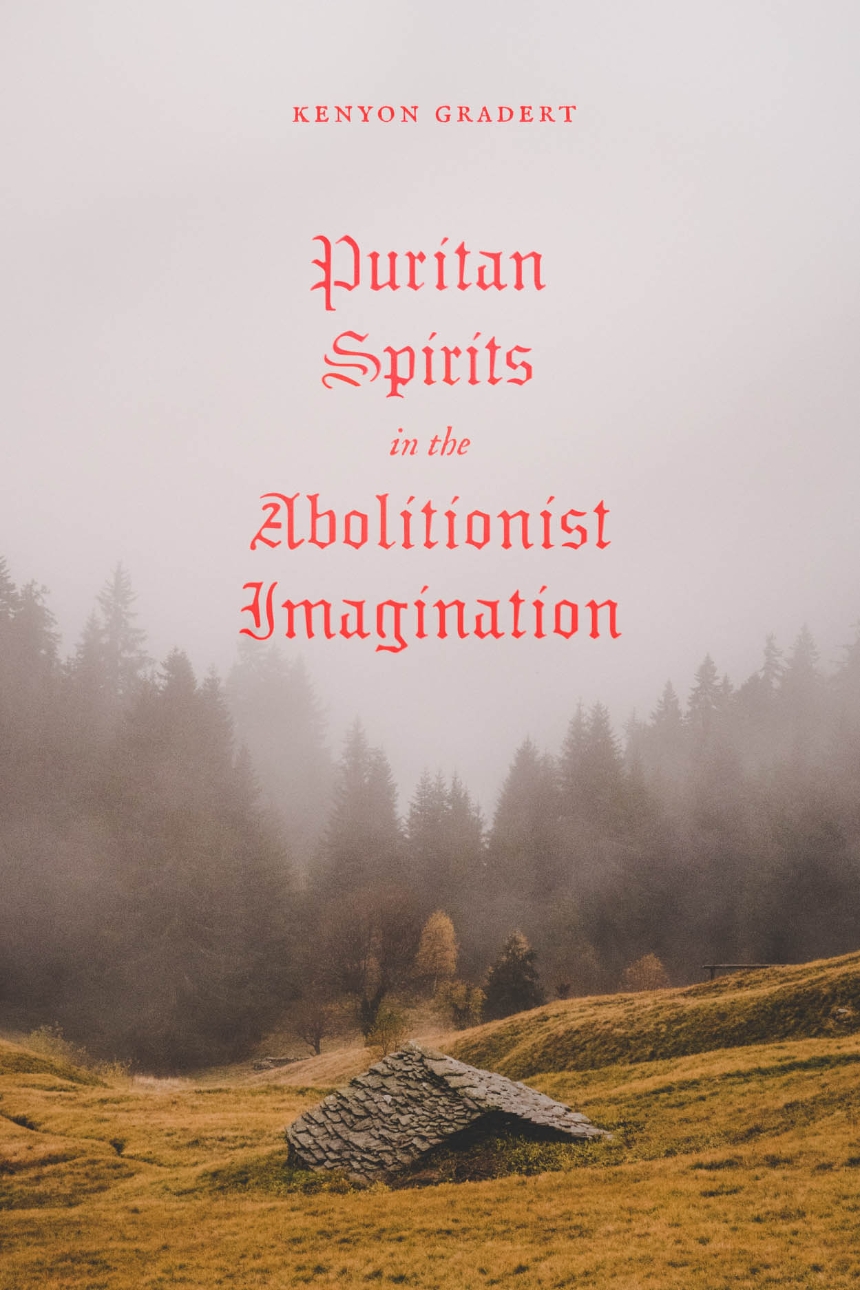 Puritan Spirits in the Abolitionist Imagination

Puritan Spirits in the Abolitionist Imagination

The Puritans of popular memory are dour figures, characterized by humorless toil at best and witch trials at worst. “Puritan” is an insult reserved for prudes, prigs, or oppressors. Antebellum American abolitionists, however, would be shocked to hear this. They fervently embraced the idea that Puritans were in fact pioneers of revolutionary dissent and invoked their name and ideas as part of their antislavery crusade.

Puritan Spirits in the Abolitionist Imagination reveals how the leaders of the nineteenth-century abolitionist movement—from landmark figures like Ralph Waldo Emerson to scores of lesser-known writers and orators—drew upon the Puritan tradition to shape their politics and personae. In a striking instance of selective memory, reimagined aspects of Puritan history proved to be potent catalysts for abolitionist minds. Black writers lauded slave rebels as new Puritan soldiers, female antislavery militias in Kansas were cast as modern Pilgrims, and a direct lineage of radical democracy was traced from these early New Englanders through the American and French Revolutions to the abolitionist movement, deemed a “Second Reformation” by some. Kenyon Gradert recovers a striking influence on abolitionism and recasts our understanding of puritanism, often seen as a strictly conservative ideology, averse to the worldly rebellion demanded by abolitionists.

“Gradert’s voice is earnest and engaging, and his analysis is deft throughout. . . The book’s most significant contribution rests in its archive and Gradert’s skill at identifying striking moments in it and teasing out their meanings. . . . In Gradert’s careful curation and illumination of primary texts, Puritan Spirits in the Abolitionist Imagination makes abolitionist Puritanism a usable past for early Americanists.”

"Thought-provoking. . . Eminently well conceived and well constructed. Drawing on various genres, Gradert’s close readings are erudite without being obscure. In a number of cases, Gradert sheds new light on major figures of the antislavery movement by focusing on works less familiar to modern scholars. . . The book thoroughly convinces that there is more to say about both the cultural significance of Puritanism and the consciousness of New England abolitionists, despite the hefty bodies of existing scholarship on these topics. . . . Especially given its brevity, Puritan Spirits in the Abolitionist Imagination gives readers a lot to think about. Specialists in nineteenth-century American literature, culture, and history will find ample insights in its analysis of specific texts and authors, while scholars of historical memory and nationalism will appreciate the questions the book raises about how people construct the past to make meaning in the present. Gradert makes an eloquent case that the Puritan influence in the American consciousness is worth another look."

“We may want better Puritans, and the complex history of the movement in early modern Britain and early New England feeds this quest, which seems never-ending. Among its more remarkable aspects was the enthusiastic embrace of Puritan-style moral heroism by nineteenth-century abolitionists of New England descent, who validated their own militancy by citing Oliver Cromwell and those seekers of religious liberty, the “pilgrims” of Plymouth. This story is told in Kenyon Gradert’s Puritan Spirits in the Abolitionist Imagination.”

“A wide-ranging investigation of the ways in which the history and memory of the American and English Puritans influenced the American abolitionist movement. Gradert’s range of sources is most impressive. Sermons, polemics, histories, poetry, journalism—he covers it all, while also showing how the Puritan rhetoric he so masterfully traces affected a remarkable range of figures, male and female, black and white. Moreover, Gradert writes with verve. This is a powerful, sophisticated book.”

“The Puritans have endured bad press since they landed in these parts, eager to escape the atrocities on the other side of an ocean. Gradert amends these attitudes. He writes of the ‘revolutionary pleasure’ Puritanism gave us, and still provides us, if we’re willing to listen. Tune in, and you’ll be cured of the notion that Puritanism means abstention from your body and the world. You might even be seduced by the bodily thrumming that Gradert's argument summons.”