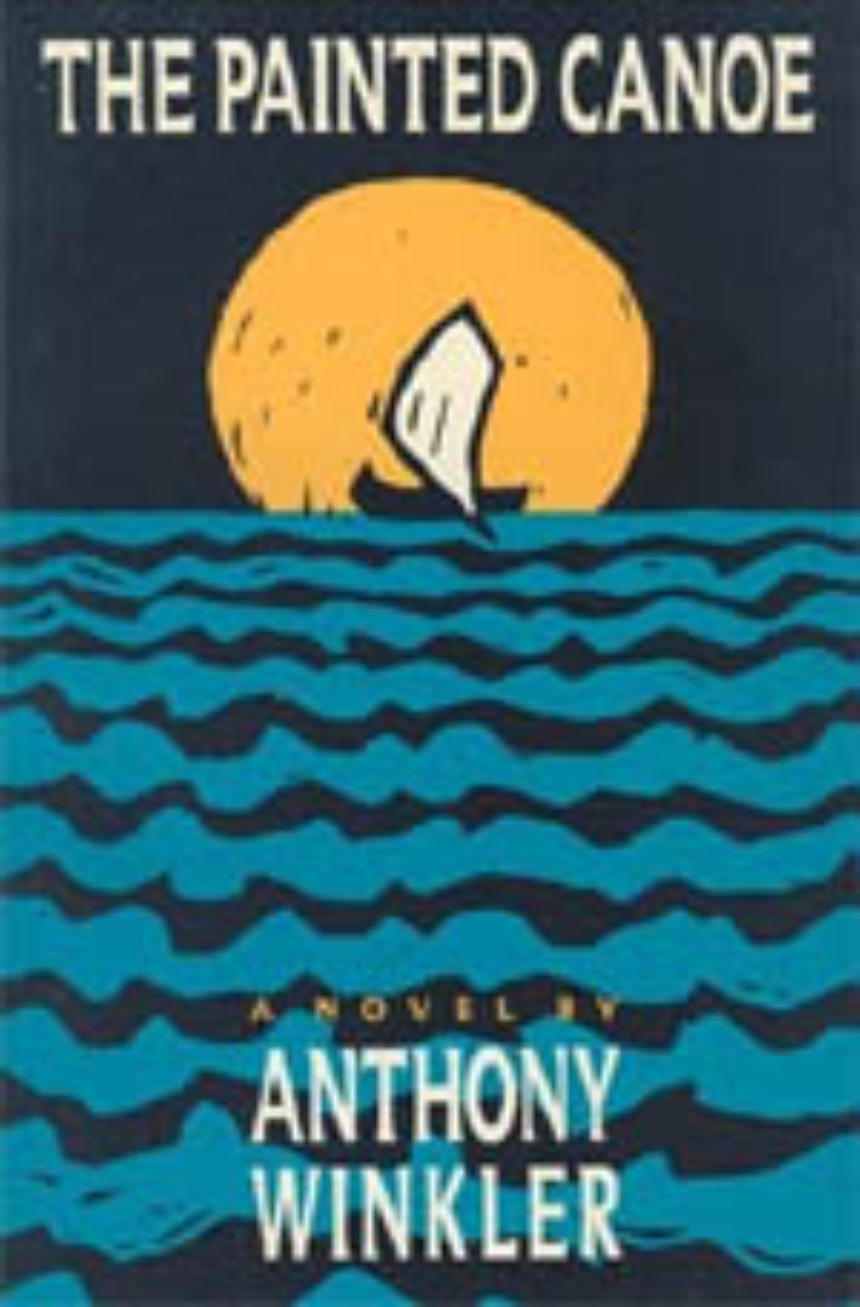 "You learn dat dis world don’t love negar! And negar don’t make for dis world!" Zachariah’s mother warned him when he was still a boy. Yet, poor and abominably ugly, the Jamaican fisherman grasps lovingly for life, though the worst forces of nature conspire against him. Washed far out to sea in the night, Zachariah is attacked by a hammerhead shark, scorched by the Caribbean sun, hurled about by the sea which both frightens and entices him, and confused by his own encroaching madness. In a rare weave of humor and sadness, Zachariah forces himself to reflect on his life and the strangeness of chance, on anything but his place as a small man in a fragile boat in the boundless sea.

Still on land are the villagers, the woman, and the sons who comprise life for Zachariah. While he struggles with the forces of nature, the natural faith of the villagers encounters the incapacity for belief of the troubled English doctor. As the superstitions and certainties of Jamaican life and the consequences of science meet, Winkler reveals a rich understanding of the precarious balance between thought and reality, between the coincidental and the miraculous.

"This is one of those rare novels that announces its presence with such modest grace that the size of its ambition and accomplishments steals gently into the consciousness."—Michael Thelwell, Washington Post Book World