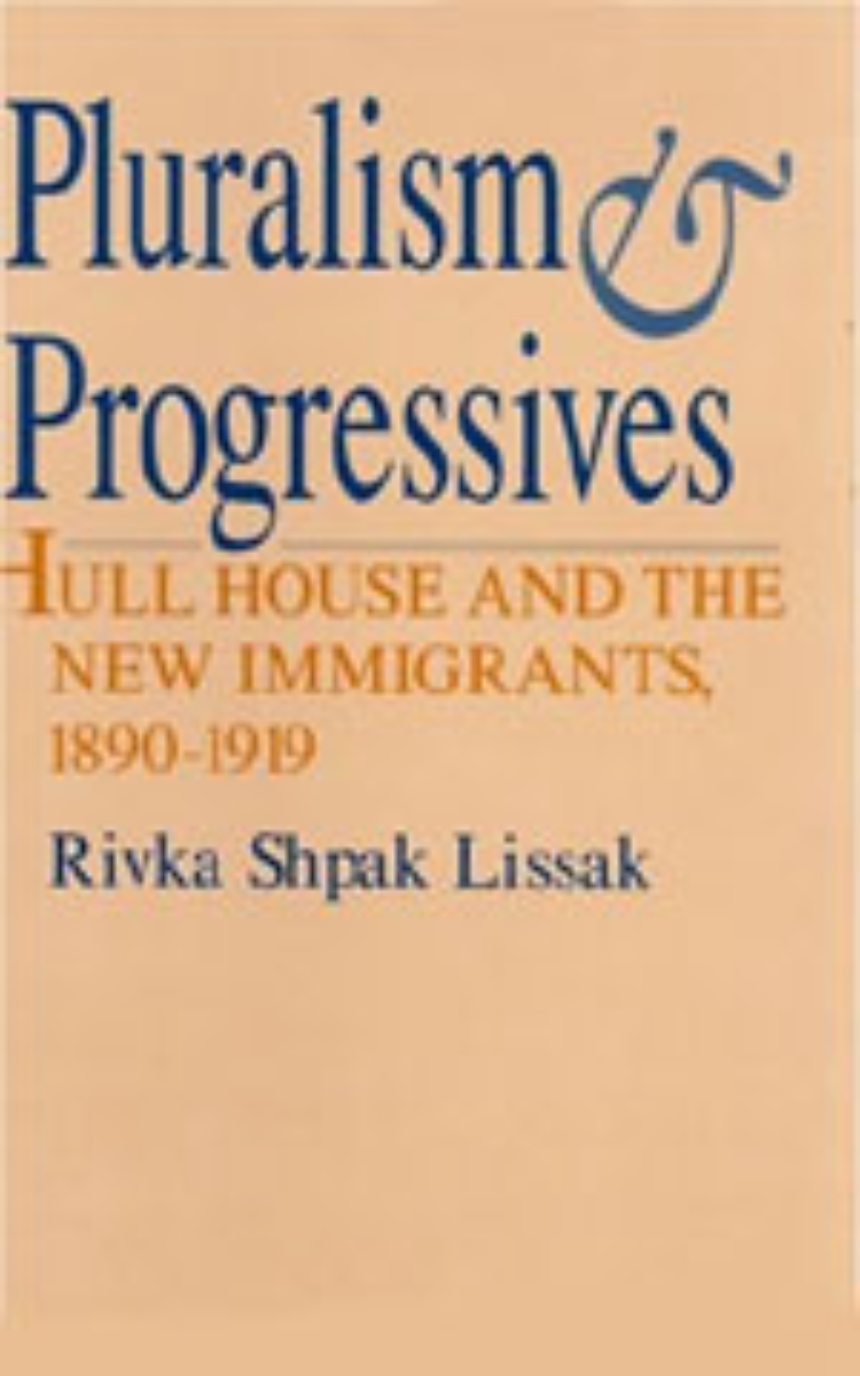 The settlement house movement, launched at the end of the nineteenth century by men and women of the upper middle class, began as an attempt to understand and improve the social conditions of the working class. It gradually came to focus on the "new immigrants"—mainly Italians, Slavs, Greeks, and Jews—who figured so prominently in this changing working class. Hull House, one of the first and best-known settlement houses in the United States, was founded in September 1889 on Chicago’s West Side by Jane Addams and Ellen G. Starr. In a major new study of this famous institution and its place in the movement, Rivka Shpak Lissak reassesses the impact of Hull House on the nationwide debate over the place of immigrants in American society.