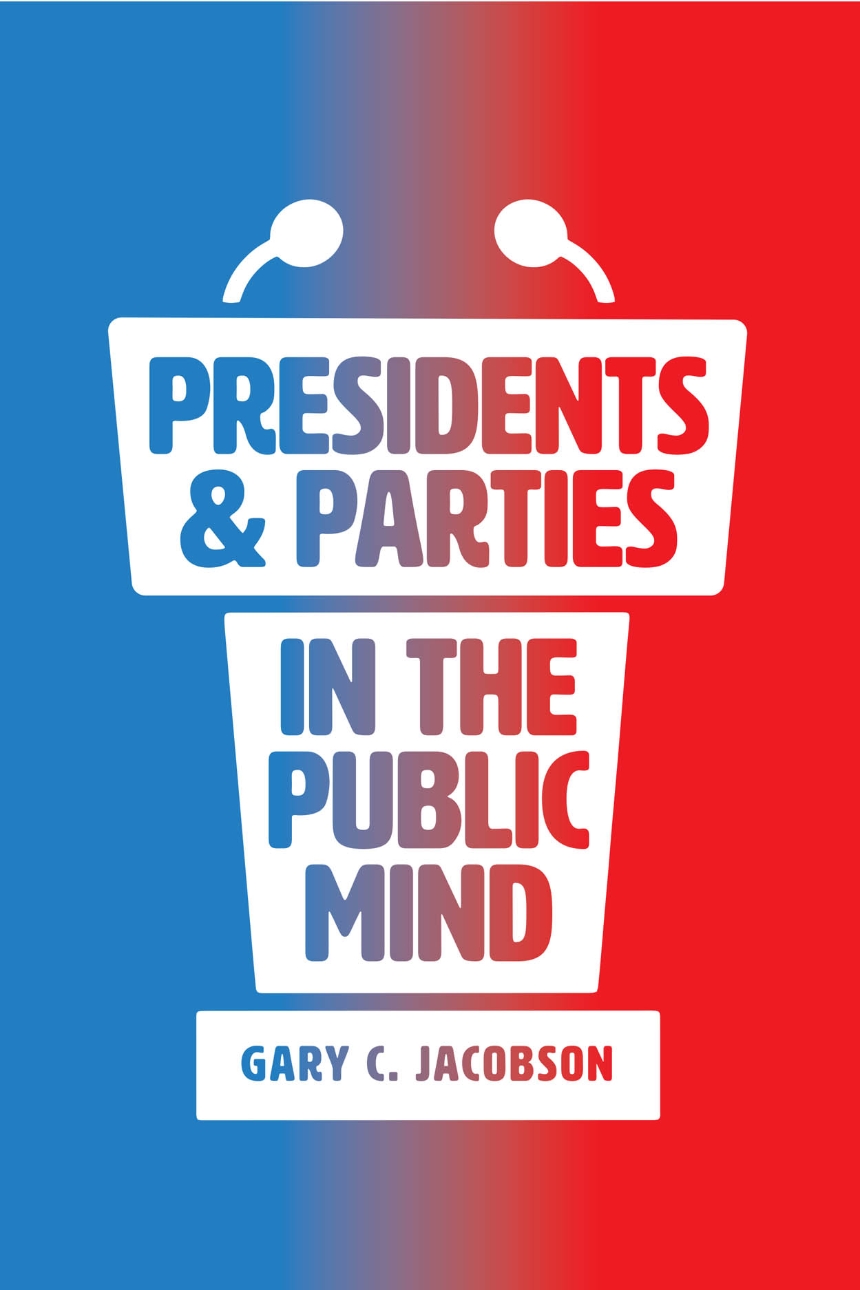 Presidents and Parties in the Public Mind

Presidents and Parties in the Public Mind

How is Donald Trump’s presidency likely to affect the reputation and popular standing of the Republican Party? Profoundly, according to Gary C. Jacobson. From Harry S. Truman to Barack Obama, every postwar president has powerfully shaped Americans’ feelings, positive or negative, about their party. The effect is pervasive, influencing the parties’ reputations for competence, their perceived principles, and their appeal as objects of personal identification. It is also enduring, as presidents’ successes and failures continue to influence how we see their parties well beyond their time in office.

With Presidents and Parties in the Public Mind, Gary C. Jacobson draws on survey data from the past seven administrations to show that the expansion of the executive branch in the twentieth century that gave presidents a greater role in national government also gave them an enlarged public presence, magnifying their role as the parties’ public voice and face. As American politics has become increasingly nationalized and president-centered over the past few decades, the president’s responsibility for the party’s image and status has continued to increase dramatically. Jacobson concludes by looking at the most recent presidents’ effects on our growing partisan polarization, analyzing Obama’s contribution to this process and speculating about Trump’s potential for amplifying the widening demographic and cultural divide.