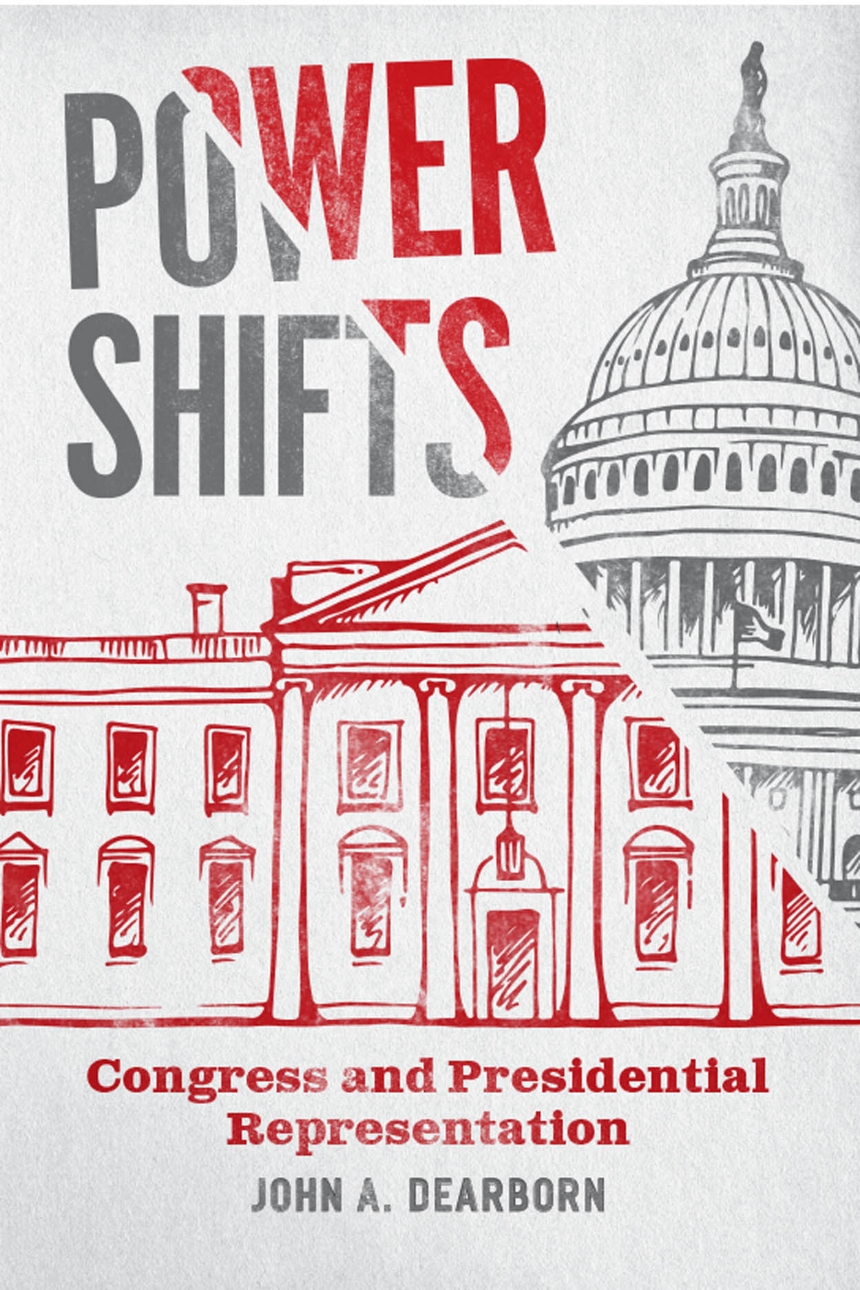 That the president uniquely represents the national interest is a political truism, yet this idea has been transformational, shaping the efforts of Congress to remake the presidency and testing the adaptability of American constitutional government.

The emergence of the modern presidency in the first half of the twentieth century transformed the American government. But surprisingly, presidents were not the primary driving force of this change—Congress was. Through a series of statutes, lawmakers endorsed presidential leadership in the legislative process and augmented the chief executive’s organizational capacities.

As Dearborn demonstrates, the full extent to which Congress’s reforms rested on the idea of presidential representation was revealed when that notion’s validity was thrown into doubt. In the 1970s, Congress sought to restore its place in a rebalanced system, but legislators also found that their earlier success at institutional reinvention constrained their efforts to reclaim authority. Chronicling the evolving relationship between the presidency and Congress across a range of policy areas, Power Shifts exposes a fundamental dilemma in an otherwise proud tradition of constitutional adaptation.

“Read narrowly, Power Shifts shows how notions of ‘presidential representation’ periodically convinced members of Congress to confer new authority and responsibility upon the presidency. More deeply, though, this book interrogates the role of ideas—as distinct from interests—in shaping political debates about institutional reform. Just behind all the partisan wrangling over executive power are long-standing disagreements about the possibilities of presidential leadership. Dearborn reveals their elements and significance for all to see. This book is simply magnificent.”

“A book for our age and for ages to come, Power Shifts shows how America’s presidential edifice has been built and sustained by Congress’s twentieth-century wrestling with presidential representation: the metaphor of a single nation anointing a single person. Along the way, Dearborn offers a fresh narrative of the modern executive and a forceful reminder that the life of ideas in politics rests in the institutional changes that embody them.”

"This is a propulsive book. . . and Dearborn keeps the reader engaged through fascinating details about legislation that Congress passes in the midst of the 20th century that not only sets up policy outcomes but also provides the president with the power to create those outcomes."