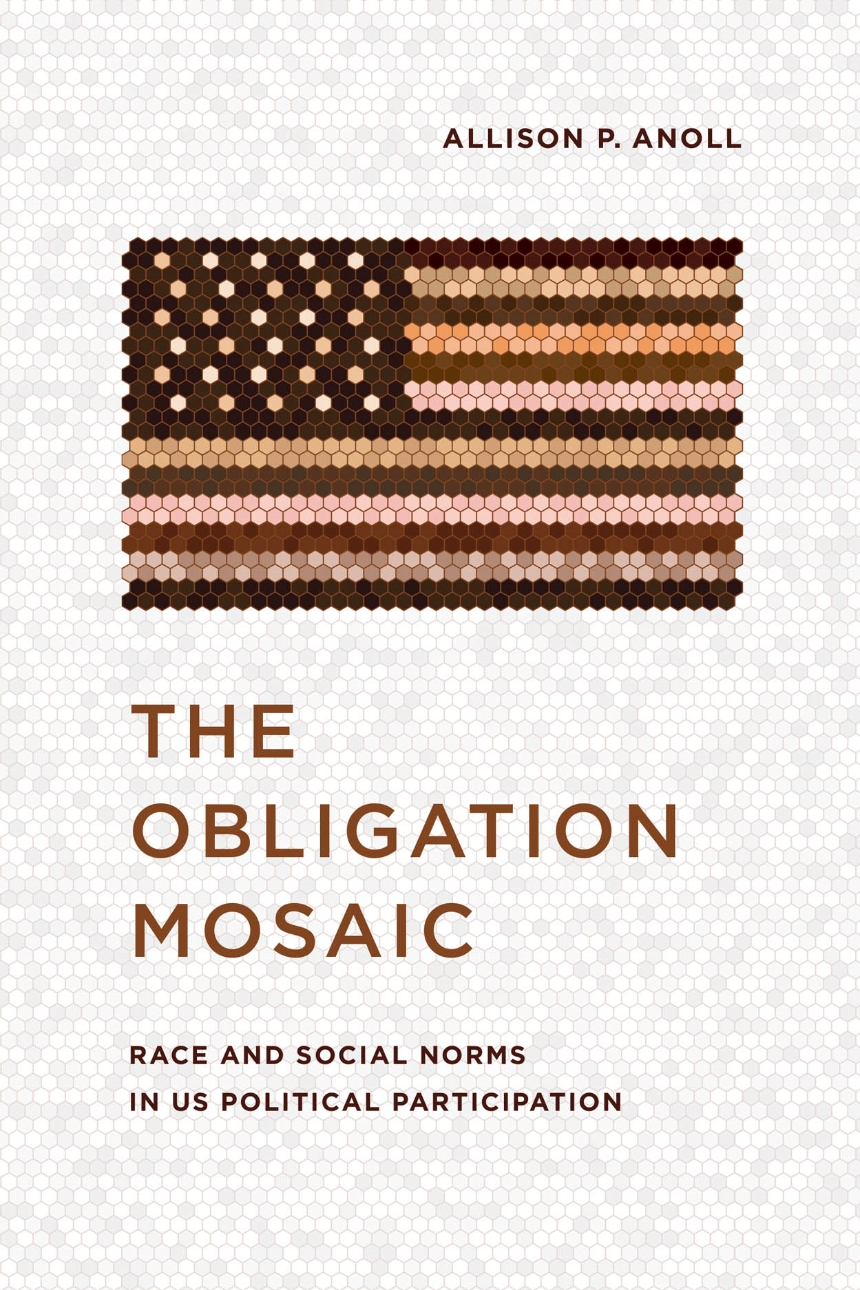 Race and Social Norms in US Political Participation

Race and Social Norms in US Political Participation

Political participation is a costly activity with little clear payoff. And yet, millions of Americans vote, many donate their time and money to campaigns, and even more spend time becoming informed on issues they will have almost no influence over. Even more puzzling, some racial groups, like African Americans, whose members are least obviously able to bear the costs of participation are more likely to engage than other resource-rich groups, like Asian Americans.
What explains this?

To answer this question, Allison P. Anoll draws on a rich mix of interviews, surveys, and experiments with the four largest racial groups in America to look at the power of social norms in a community, specifically a civic duty norm, as an explanation for the variation in political participation across different racial and ethnic communities. Beliefs about how best to honor the past and help those in need centrally define concepts of obligation, Anoll finds, but whether these feelings of duty connect to politics depends on each group’s distinct history and continued patterns of racial segregation. Her findings offer a thought-provoking explanation for why some people participate in politics and others do not, while also providing a window into opportunities for change, pointing to how traditionally marginalized groups can be mobilized into the political sphere.