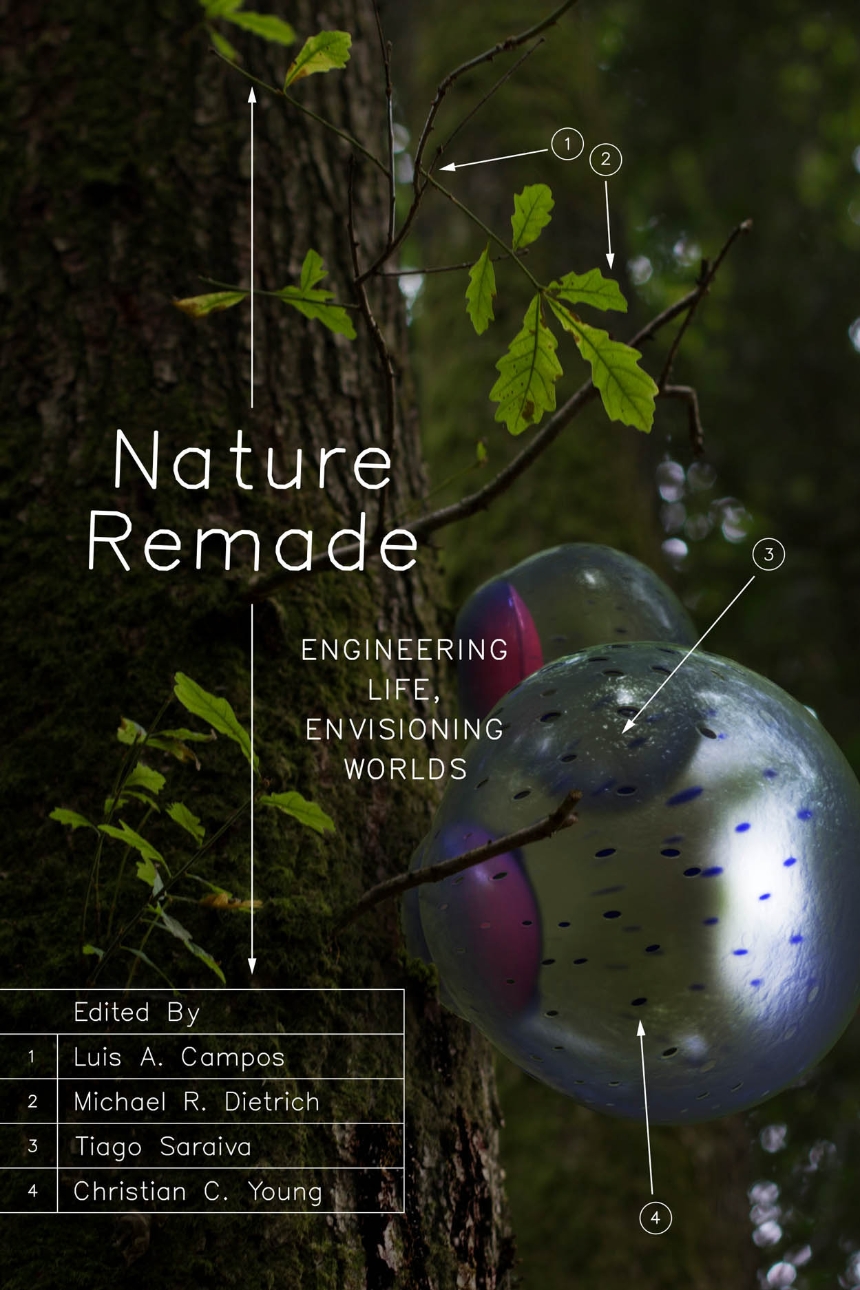 “Engineering” has firmly taken root in the entangled bank of biology even as proposals to remake the living world have sent tendrils in every direction, and at every scale. Nature Remade explores these complex prospects from a resolutely historical approach, tracing cases across the decades of the long twentieth century. These essays span the many levels at which life has been engineered: molecule, cell, organism, population, ecosystem, and planet. From the cloning of agricultural crops and the artificial feeding of silkworms to biomimicry, genetic engineering, and terraforming, Nature Remade affirms the centrality of engineering in its various forms for understanding and imagining modern life. Organized around three themes—control and reproduction, knowing as making, and envisioning—the chapters in Nature Remade chart different means, scales, and consequences of intervening and reimagining nature.

"Focusing on the impacts of engineering on topics as varied as laboratory techniques and geopolitical policy, the collection achieves expansiveness in subject and coherence in argument, a rare accomplishment for an edited volume… Nature Remade is well written and well edited. The volume’s wide range of topics covered contributes to its broad appeal, while its thoughtful structure binds seemingly disparate essays together nicely. Such histories are timely as the life sciences increasingly approach problems, from genome editing to climate control, from an engineering perspective."

"Engineering applied to biology provokes fascination and apprehension. This essay collection explores that tension on scales ranging from molecules to people to planet, across eras and cultures. The editors—three historians and a biologist—aim to show that every effort at remaking nature 'inescapably occurs in a particular social and political milieu.' Original examples include orange cultivation in Palestinian identity and the African American scholars who explored 'black eugenics.'"

“From rats and pigs to oranges and rice, humans have been engineering life in the field and in the laboratory for centuries. Like all engineering, this remaking of life has been accompanied by ideals and visions of possible futures, some sublime, others menacing. The informed ensemble of essays in Nature Remade takes this visioneering seriously by exploring a diverse set of activities around control of nature, knowing as making, and the envisioning of biological futures. As the reader travels the planet, moving from contested fruit groves in Palestine to Cold War nuclear test sites in the Pacific, one encounters a superb set of histories that reconnoiters the shifting boundaries between engineering, science, and art.”

“Once again, the contributors to the Convening Science: Discovery at the Marine Biological Laboratory series have crafted an illuminating volume that advances historical understanding of the life sciences. Whether manipulating life at the level of the molecule, cell, organism, population, ecosystem, or entire planet, biologist-engineers and allied researchers can dream big but must consider multiple constraints when designing, implementing, and maintaining projects meant to solve perceived problems. Like traditional engineers, they must also cultivate strong stakeholder relationships, deploy technologies appropriately, try to anticipate failure, and learn from unintended outcomes. By analyzing a diverse array of twentieth- and twenty-first-century initiatives, both actualized and envisioned, the authors of Nature Remade make a strong collective case for interpreting experimental biology through an engineering lens.”

PART 2: Knowing as Making
5 Design and Narrative in the History of DNA Analysis and Synthesis
Dominic J. Berry
6 Behavioral Engineering and the Problems of Animal Misbehavior
Edmund Ramsden
7 Engineering Spaces for the Biological Effects of Fission
Joshua McGuffie
8 A Matter of Taste: Making Artificial Silkworm Food in Twentieth-Century Japan
Lisa Onaga
9 Cybernetics without the Cyborg: Biological Modernism(s) in Biomimetics and Biomimicry
Richard Fadok