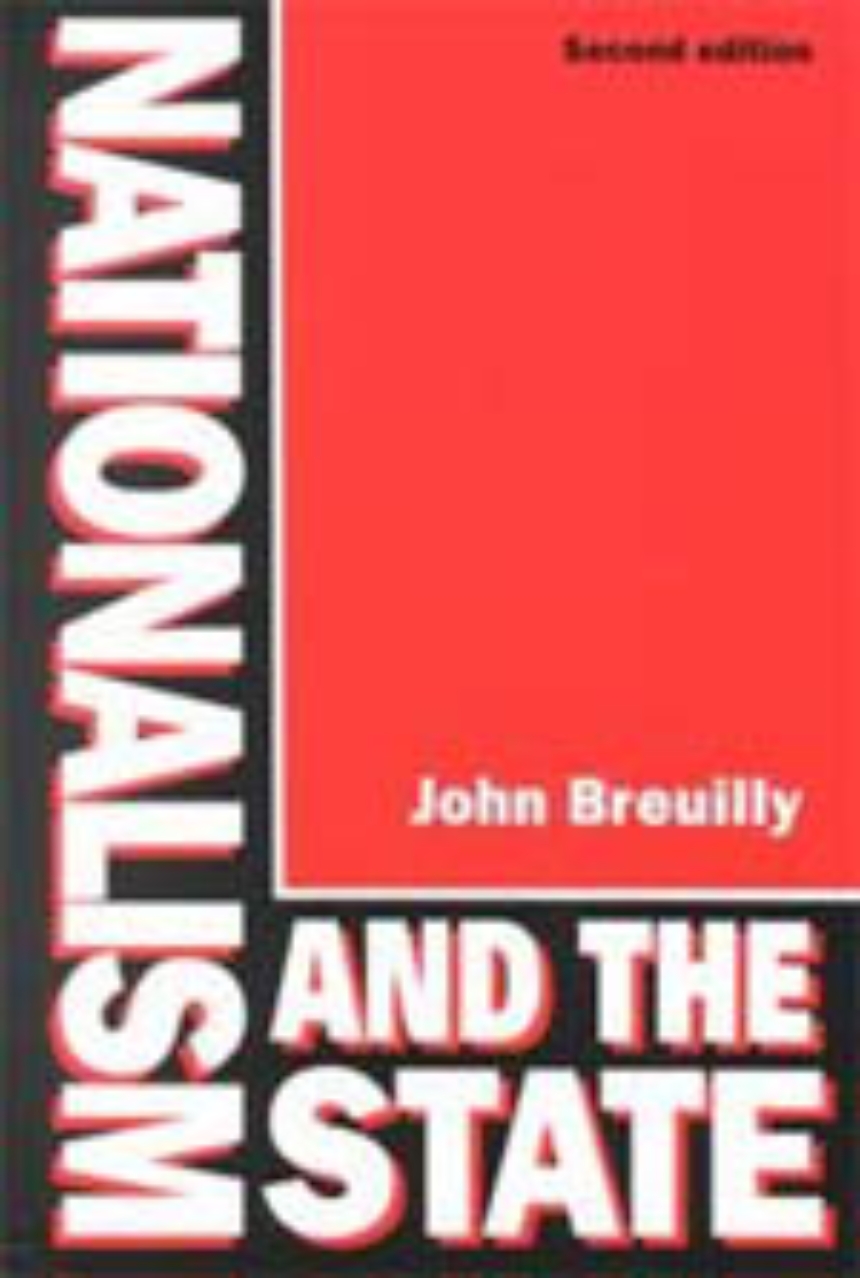 Nationalism and the State

Nationalism and the State

2d edition
Since its publication this important study has become established as a central work on the vast and contested subject of modern nationalism. Placing historical evidence within a general theoretical framework, John Breuilly argues that nationalism should be understood as a form of politics that arises in opposition to the modern state. In this updated and revised edition, he extends his analysis to the most recent developments in central Europe and the former Soviet Union. He also addresses the current debates over the meaning of nationalism and their implications for his position.

Breuilly challenges the conventional view that nationalism emerges from a sense of cultural identity. Rather, he shows how elites, social groups, and foreign governments use nationalist appeals to mobilize popular support against the state. Nationalism, then, is a means of creating a sense of identity. This provocative argument is supported with a wide-ranging analysis of pertinent examples—national opposition in early modern Europe; the unification movement in Germany, Italy, and Poland; separatism under the Hapsburg and Ottoman empires; fascism in Germany, Italy, and Romania; post-war anti-colonialism and the nationalist resurgence following the breakdown of Soviet power.

Still the most comprehensive and systematic historical comparison of nationalist politics, Nationalism and the State is an indispensable book for anyone seeking to understand modern politics.