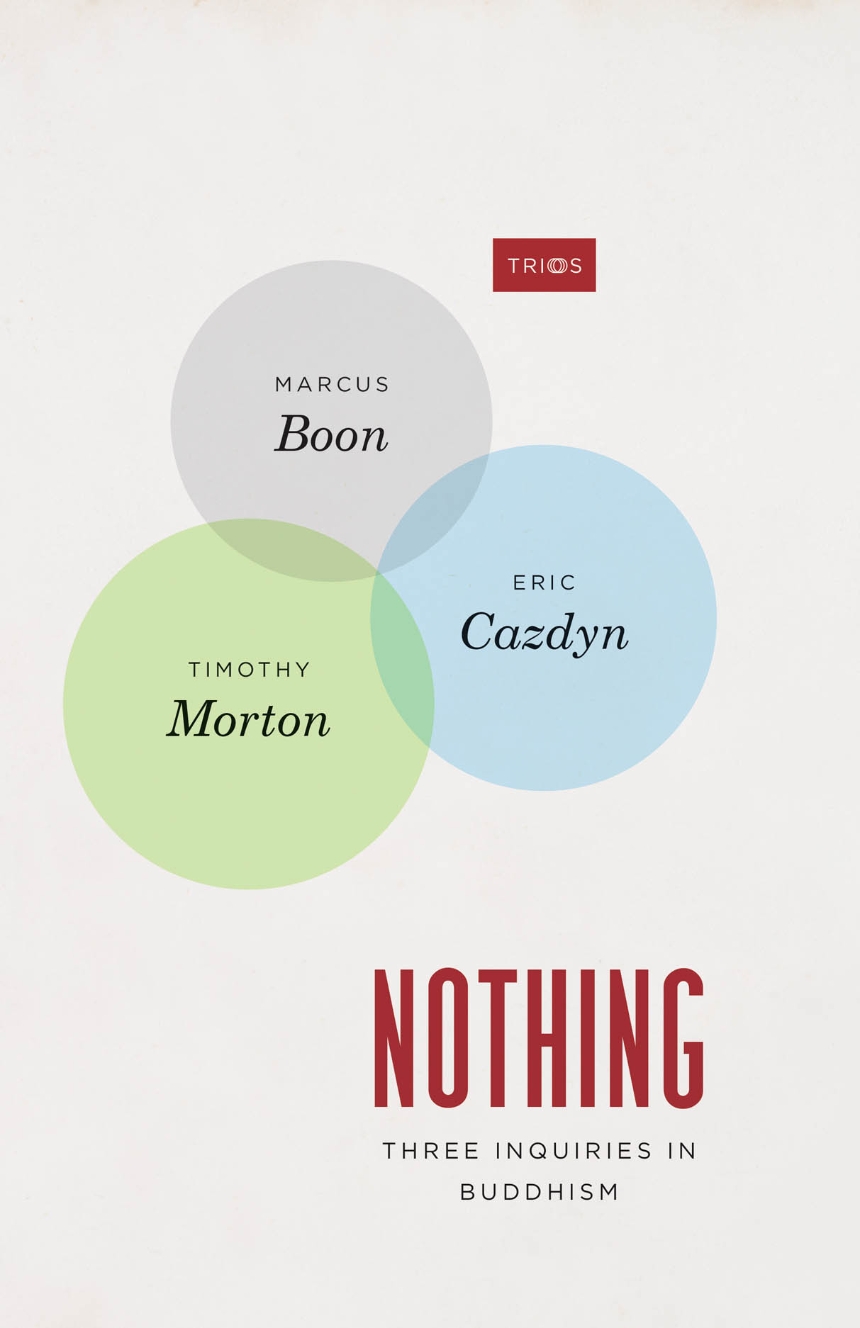 Though contemporary European philosophy and critical theory have long had a robust engagement with Christianity, there has been no similar engagement with Buddhism—a surprising lack, given Buddhism’s global reach and obvious affinities with much of Continental philosophy. This volume fills that gap, focusing on “nothing”—essential to Buddhism, of course, but also a key concept in critical theory from Hegel and Marx through deconstruction, queer theory, and contemporary speculative philosophy. Through an elaboration of emptiness in both critical and Buddhist traditions; an examination of the problem of praxis in Buddhism, Marxism, and psychoanalysis; and an explication of a “Buddhaphobia” that is rooted in modern anxieties about nothingness, Nothing opens up new spaces in which the radical cores of Buddhism and critical theory are renewed and revealed.

“Nothing is wide-ranging, and the essays are rich and well researched, drawing on all sides, including analytic philosophical approaches to Buddhism.”

“A serious and significant engagement with critical theory and Buddhism.”

“I have contemplated and endured ‘nothing’ for so long that it did not seem right to break my practice or offer other readers something like insight, possibly a moment of sense making and affirmation. But I break out of my trance to assert the emphatic necessity of this book, so erudite without loading us down, relentless in its ability to resignify. Sassy, brilliant, a genuine engagement with and of thought, this work tunes us to a thrilling, endorphinating way of thinking: my drug of choice.”

“The reader will delight in two important aspects of Nothing: a multitude of contemporary Buddhist responses to the great political and social changes that have affected Asian countries—imperialism, colonialism, communism, corporate capitalism—and rigorous elaboration of Lacanian psychoanalysis with Buddhist psychology. This book is exceptional.”

TO LIVE IN A GLASS HOUSE IS A REVOLUTIONARY VIRTUE PAR EXCELLENCE
Marxism, Buddhism, and the Politics of Nonalignment
Marcus Boon

ENLIGHTENMENT, REVOLUTION, CURE
The Problem of Praxis and the Radical Nothingness of the Future
Eric Cazdyn

BUDDHAPHOBIA
Nothingness and the Fear of Things
Timothy Morton