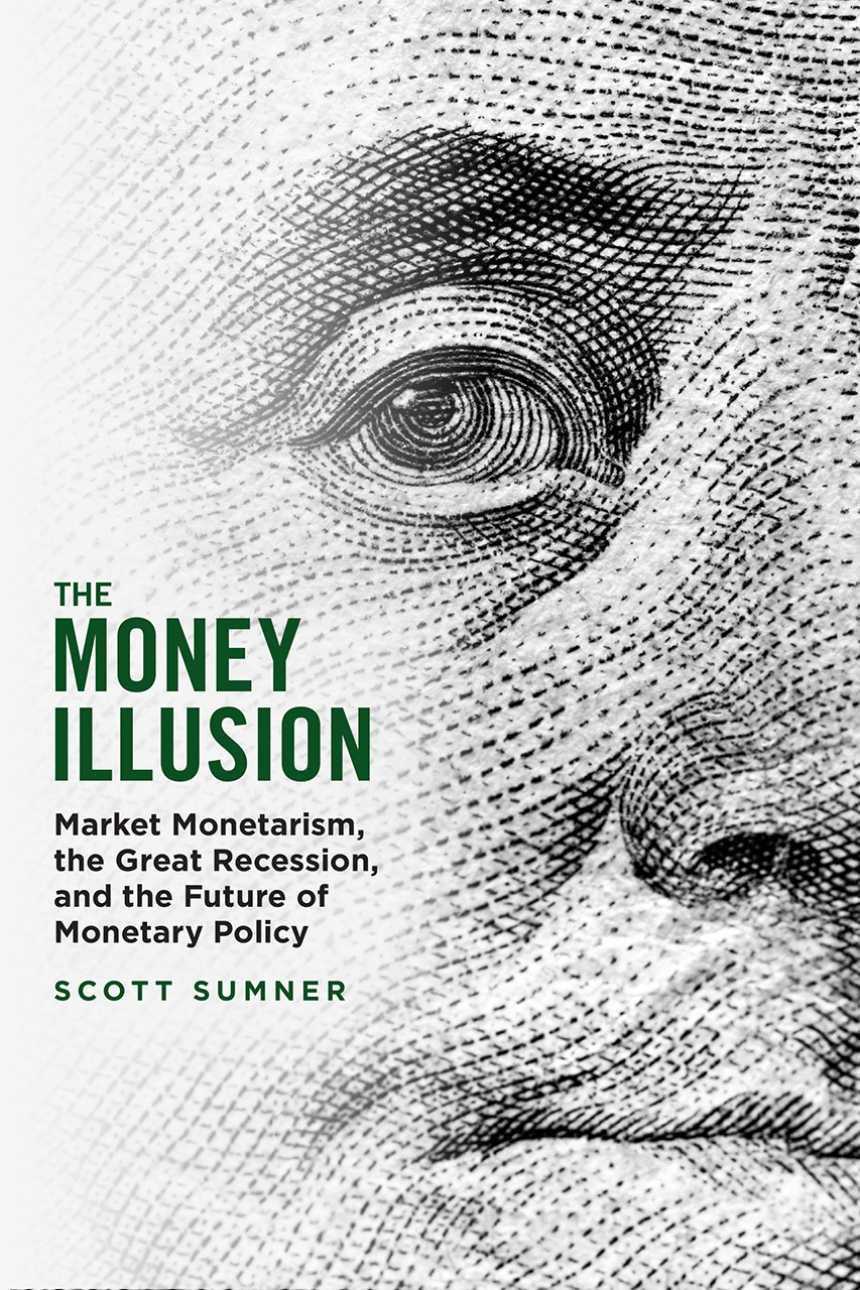 Market Monetarism, the Great Recession, and the Future of Monetary Policy

Market Monetarism, the Great Recession, and the Future of Monetary Policy

Is it possible that the consensus around what caused the 2008 Great Recession is almost entirely wrong? It’s happened before. Just as Milton Friedman and Anna Schwartz led the economics community in the 1960s to reevaluate its view of what caused the Great Depression, the same may be happening now to our understanding of the first economic crisis of this century.

Forgoing the usual relitigating of the problems of housing markets and banking crises, renowned monetary economist Scott Sumner argues that the Great Recession came down to one thing: nominal GDP, the sum of all nominal spending in the economy, which the Federal Reserve erred in allowing to plummet. The Money Illusion is an end-to-end case for this school of thought, known as market monetarism, written by its leading voice in economics. Based almost entirely on standard macroeconomic concepts, this highly accessible text lays a groundwork for a simple yet fundamentally radical understanding of how monetary policy can work best: providing a stable environment for a market economy to flourish.

"Were I still teaching monetary economics, I wouldn't hesitate to assign it, not as a textbook, but as the testament of one of today's most original monetary economists. For The Money Illusion is capable of teaching them something no textbook ever will, namely, the importance of thinking for oneself."

"[An] illuminating journey of our macroeconomic past, and the shrouded role that monetary mismatches played in past recessions. . . . It's the kind of book where you learn something on every single page—often several astonishing things."

"As the world’s leading 'market monetarist,' Sumner has forced economists and policymakers to rethink their approach to monetary policy, particularly since the Great Recession of 2008–9. This long-awaited book is clearly and effectively written and brings Sumner's unique and valuable perspective into full view."

"Sumner summarizes, clearly and concisely, lessons drawn from a lifetime of studying both monetary theory and economic history. He skillfully shows how his market monetarist framework helps us understand what went wrong in 2008 and what it will take to bring growth and stability back to the US economy."

"Sumner has assembled all of his ideas and commentary since the beginning of the Great Recession regarding monetary policy, encompassing his writing in journals, books, blogs, and policy papers. Given that Sumner is basically the standard bearer of the market monetarists, this is a welcome task. His systematic application of market monetarism to the Great Recession constitutes a valuable contribution and will probably be used as a reference by many. The virtue of the book is that it is accessible to all."

"Sumner uses his well-honed blogging skills to explain, for both amateur and professional economists, the 'market monetarist' perspective. The high point is his historical analysis of monetary policy, in the United States and elsewhere, during the 2008 Great Recession. Sumner's thesis directly contradicts the prevailing view that central banks simply lacked the power to offset the overwhelming force of a massive financial shock, and I think his analysis will eventually prove convincing."

Part I. The Value of Money

Part II. The Dance of the Dollar

Chapter 7. The Great Depression and the AS-AD Model
Chapter 8. One Derivative beyond Hume
Chapter 9. Rational Expectations and Efficient Markets

Part IV. How to Think about Macroeconomics

Chapter 17. Fed Policy in 2008: A Case of Self-Induced Paralysis?
Chapter 18. A Confession of Contractionary Effect
Chapter 19. Schadenfreude on the Titanic
Chapter 20. Alternative Explanations of the Great Recession

Part VI. What Does It All Mean?