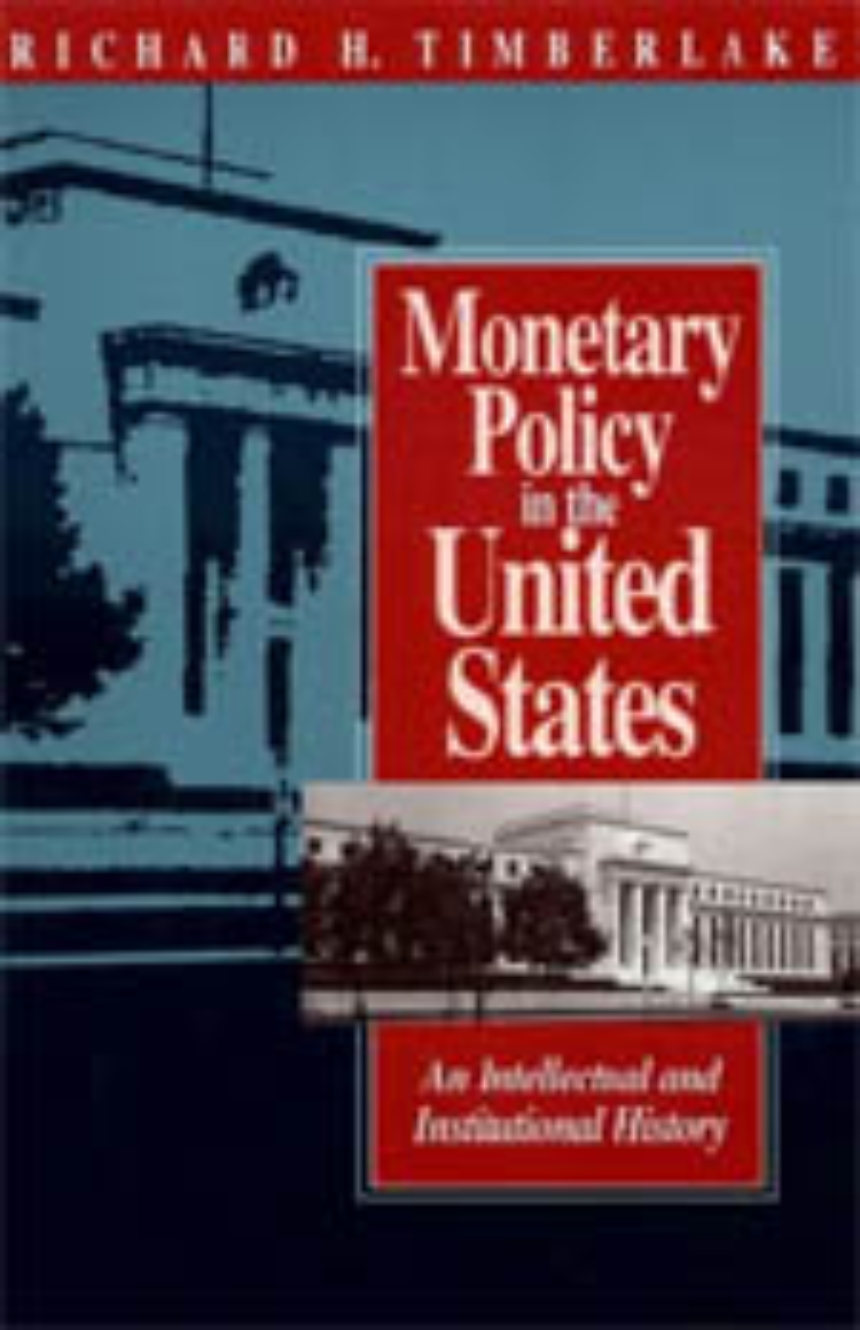 An Intellectual and Institutional History

An Intellectual and Institutional History

In this extensive history of U.S. monetary policy, Richard H. Timberlake chronicles the intellectual, political, and economic developments that prompted the use of central banking institutions to regulate the monetary systems.

After describing the constitutional principles that the Founding Fathers laid down to prevent state and federal governments from printing money. Timberlake shows how the First and Second Banks of the United States gradually assumed the central banking powers that were originally denied them. Drawing on congressional debates, government documents, and other primary sources, he analyses the origins and constitutionality of the greenbacks and examines the evolution of clearinghouse associations as private lenders of last resort. He completes this history with a study of the legislation that fundamentally changed the power and scope of the Federal Reserve System—the Banking Act of 1935 and the Monetary Control Act of 1980.

Writing in nontechnical language, Timberlake demystifies two centuries of monetary policy. He concludes that central banking has been largely a series of politically inspired government-serving actions that have burdened the private economy.