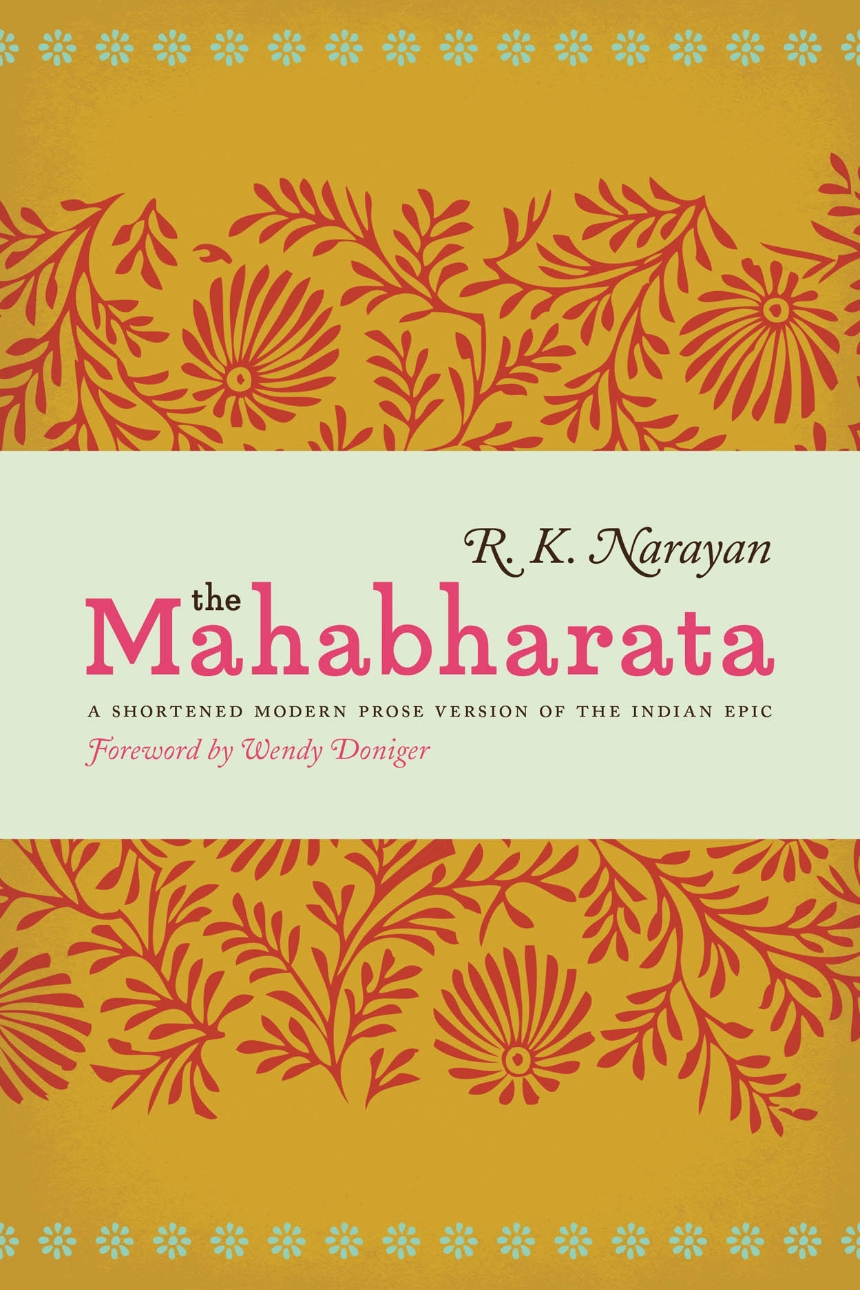 A Shortened Modern Prose Version of the Indian Epic

A Shortened Modern Prose Version of the Indian Epic

With a Foreword by Wendy Doniger
The Mahabharata tells a story of such violence and tragedy that many people in India refuse to keep the full text in their homes, fearing that if they do, they will invite a disastrous fate upon their house. Covering everything from creation to destruction, this ancient poem remains an indelible part of Hindu culture and a landmark in ancient literature.

Centuries of listeners and readers have been drawn to The Mahabharata, which began as disparate oral ballads and grew into a sprawling epic. The modern version is famously long, and at more than 1.8 million words—seven times the combined lengths of the Iliad and Odyssey—it can be incredibly daunting.

Contemporary readers have a much more accessible entry point to this important work, thanks to R. K. Narayan’s masterful translation and abridgement of the poem. Now with a new foreword by Wendy Doniger, as well as a concise character and place guide and a family tree, The Mahabharata is ready for a new generation of readers. As Wendy Doniger explains in the foreword, “Narayan tells the stories so well because they’re all his stories.” He grew up hearing them, internalizing their mythology, which gave him an innate ability to choose the right passages and their best translations.

In this elegant translation, Narayan ably distills a tale that is both traditional and constantly changing. He draws from both scholarly analysis and creative interpretation and vividly fuses the spiritual with the secular. Through this balance he has produced a translation that is not only clear, but graceful, one that stands as its own story as much as an adaptation of a larger work.

“Narayan makes this treasury of Indian folklore and mythology readily accessible to the general reader. It is an easy and pleasant introduction to a heterogeneous and complicated work. The language of Narayan’s translation is clear and direct; he captures the spirit of the narrative.”

“Narayan is a trustworthy guide to the heart and mind of India.”

List of Characters and Places of Action in the Story