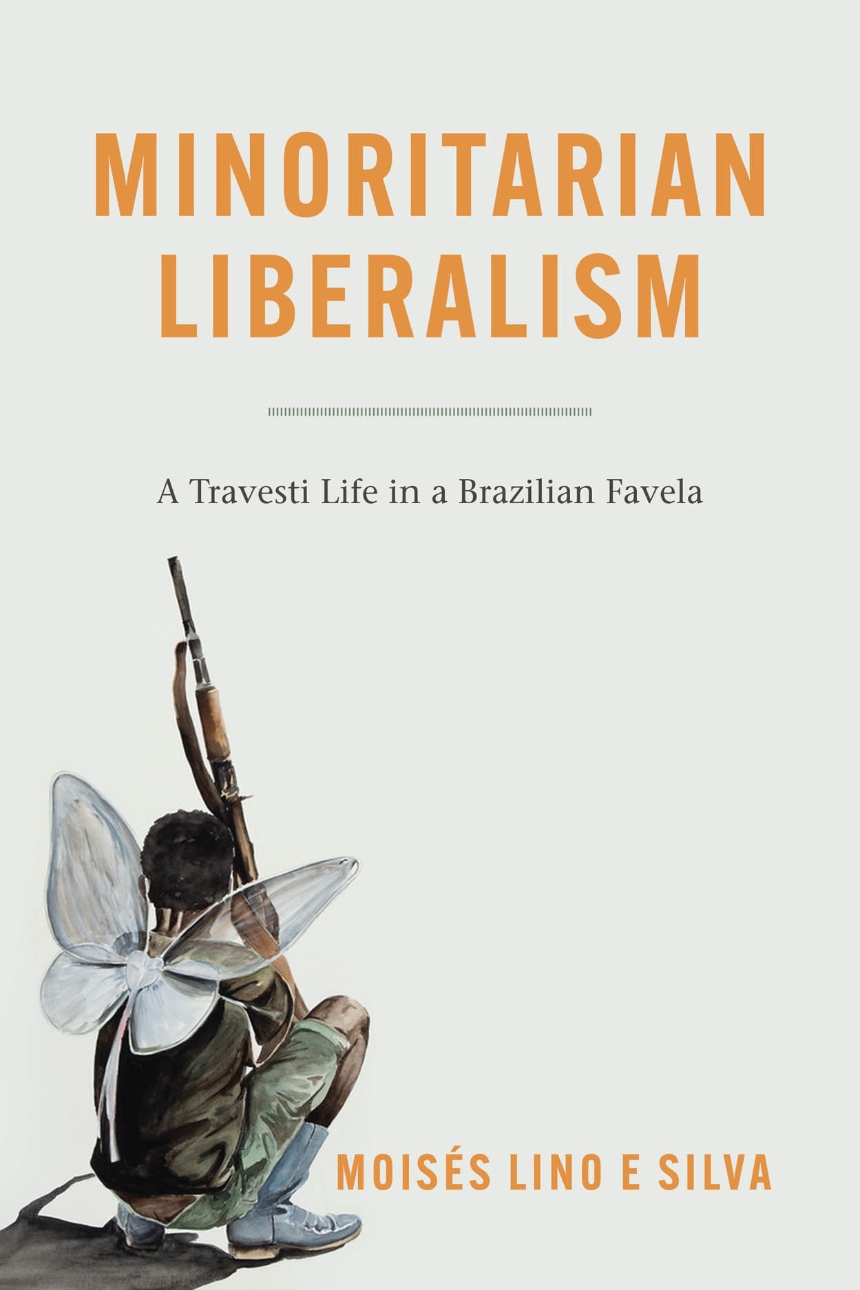 A Travesti Life in a Brazilian Favela

A Travesti Life in a Brazilian Favela

A mesmerizing ethnography of the largest favela in Rio, where residents articulate their own politics of freedom against the backdrop of multiple forms of oppression.

Normative liberalism has promoted the freedom of privileged subjects, those entitled to rights—usually white, adult, heteronormative, and bourgeois—at the expense of marginalized groups, such as Black people, children, LGBTQ people, and slum dwellers. In this visceral ethnography of Rocinha, the largest favela in Rio de Janeiro, Brazil, Moisés Lino e Silva explores what happens when liberalism is challenged by people whose lives are impaired by normative understandings of liberty. He calls such marginalized visions of freedom “minoritarian liberalism,” a concept that stands in for overlapping, alternative modes of freedom—be they queer, favela, or peasant.

Lino e Silva introduces readers to a broad collective of favela residents, most intimately accompanying Natasha Kellem, a charismatic self-declared travesti (a term used in Latin America to indicate a specific form of female gender construction opposite to the sex assigned at birth). While many of those the author meets consider themselves “queer,” others are treated as “abnormal” simply because they live in favelas. Through these interconnected experiences, Lino e Silva not only pushes at the boundaries of anthropological inquiry, but also offers ethnographic evidence of non-normative routes to freedom for those seeking liberties against the backdrop of capitalist exploitation, transphobia, racism, and other patterns of domination.

“Lino e Silva’s remarkable book fulfills its ambition to decolonize the freedom at liberalism’s heart. Equal parts erudite political theory and delicate anthropology, it roams a favela in Rio for stories and imaginaries across Blackness, queerness, gender, and class, where it discovers everywhere the bubbling of minoritarian desires and practices of freedom. This beautifully written work does nothing less than bring liberalism—as theory and practice—into the twenty-first century.”

“A contemplative and engaging ethnography of life in one of Rio de Janeiro’s infamous favelas, Minoritarian Liberalism is an exploration of alternative freedoms, distinctive bodies, and surprising pleasures. Best of all, the book features travestis: feisty, gritty, dazzling individuals who never cease to enchant and disquiet.”

"Pretty much the perfect ethnography: a rich set of narratives, properly self-aware, strong descriptions of place and situation, and some really useful theoretical and conceptual frames that go beyond the context of the inquiry itself."