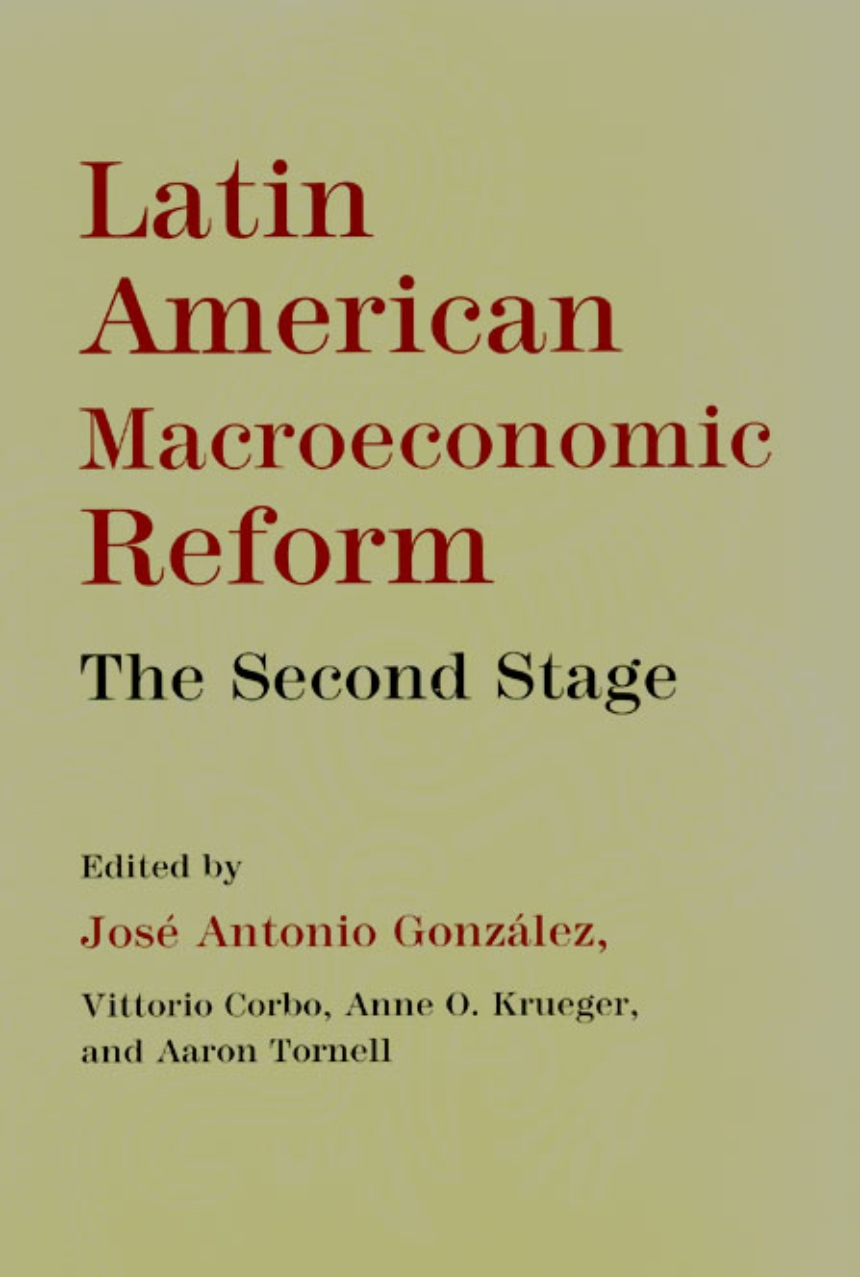 Hidden behind a number of economic crises in the mid- to late 1990s-including Argentina’s headline-grabbing monetary and political upheaval-is that fact that Latin American economies have, generally speaking, improved dramatically in recent years. Their success has been due, in large part, to macroeconomic reforms, and this book brings together prominent economists and policymakers to assess a decade of such policy shifts, highlighting both the many success stories and the areas in which further work is needed. Contributors offer both case studies of individual countries and regional overviews, covering monetary, financial, and fiscal policy.

Contributors also work to identify future concerns and erect clear signposts for future reforms. For instance, now that inflation rates have been stabilized, one suggested "second stage" monetary reform would be to focus on reducing rates from high to low single digits. Financial sector reforms, it is suggested, should center on improving regulation and supervision. And, contributors argue, since fiscal stability has already been achieved in most countries, new fiscal reforms need to concentrate on institutionalizing fiscal discipline, improving the efficiency and equity of tax collection, and modifying institutional arrangements to deal with increasingly decentralized federal systems.

The analysis and commentary in this volume-authored not only by academic observers but by key Latin American policymakers with decades of firsthand experience-will prove important to anyone with an interest in the future of Latin American’s continuing economic development and reform.

Contributors to this volume: