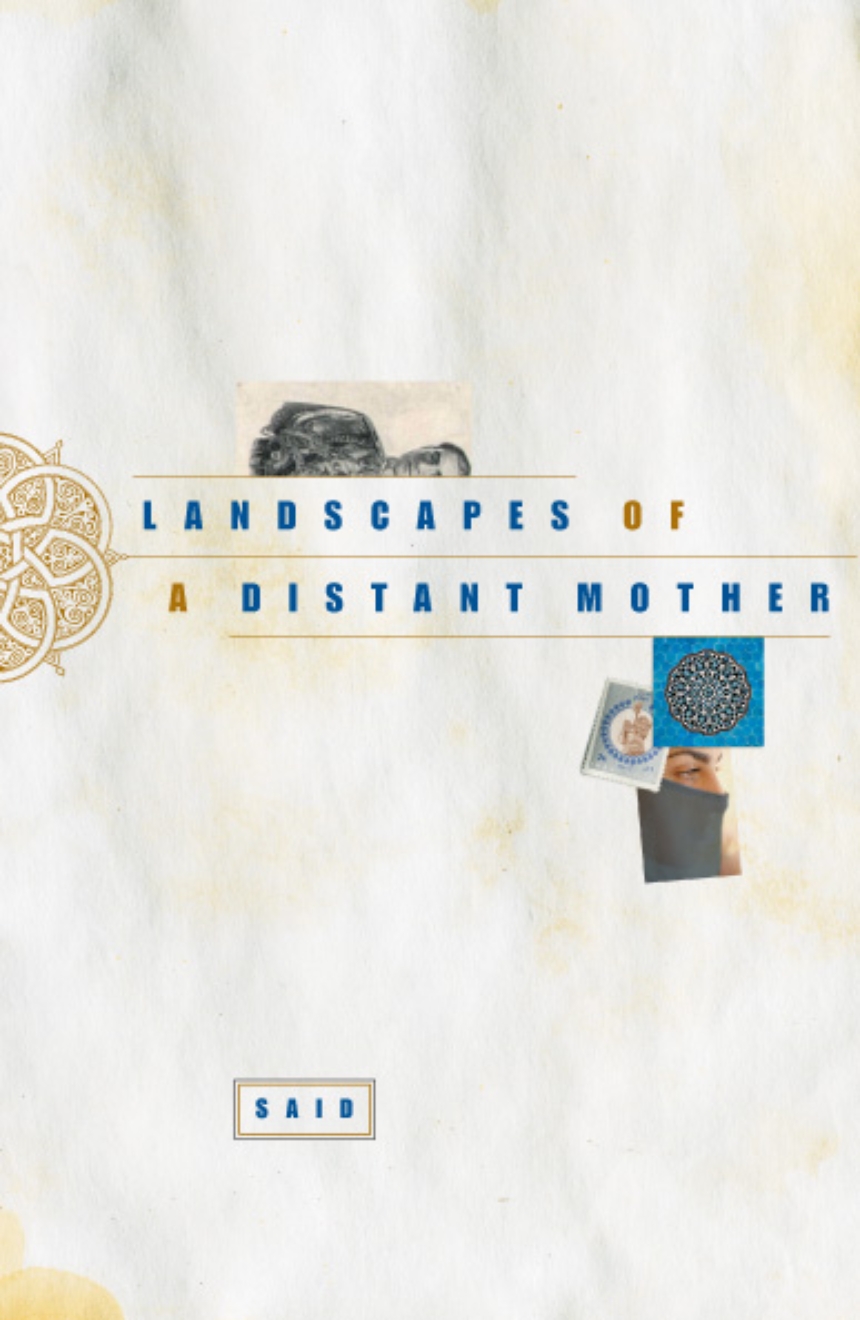 Landscapes of a Distant Mother

Landscapes of a Distant Mother

Translated by Kenneth J. Northcott
Your smile.
There wasn’t one.
You never smiled.

Born in Tehran but living in Germany, the eminent writer SAID has suffered two forms of exile. Forced to leave Iran for political reasons, he was also separated from his mother shortly after his birth when his parents divorced. At the age of forty-three, however, SAID received word that his mother was traveling abroad and wanted to see him. Landscapes of a Distant Mother is the account of their wrenching reunion. A memoir of longing and loss, the book offers a haunting portrait of a son’s broken relationship with his mother and the Islamic dictatorship that shadows both their lives.

Landscapes of a Distant Mother gives English-speaking readers an introduction to one of Europe’s most important immigrant writers. Unsentimental and spare, the book chronicles the discomfiting sensation of viewing one’s mother as a stranger and all the psychological implications of their mutual disappointment. SAID’s distance from his mother—whom he describes almost clinically, with her "particular way of speaking, the style laced with religious formulas, inclined to emotionalism, self-pity and expletives"—becomes a measure of the alienation he feels from everything around him. His book gives voice to the full meaning of modern exile—its political force, profound sadness, and perpetual yearning.

"SAID is an Iranian-born exile, long resident in Germany where he has become a literary star. However, for his books, he still uses his first name only, apparently for reasons of security. In this book, his first to appear in English, he has produced an eloquent memoir of both his mother country and his real mother, from whom he was separated when he was very young. Tributes have poured in for this sparse and unillusioned account of loss and dislocation, which deals with the psychological consequences of a homelessness that is national and cultural just as much as familial."

"The Iranian-born SAID has been exiled in Germany for over 35 years and writes in German. He uses only his last name for what he claims are security reasons. Yet he packs volumes into this brief, poetic memoir. How does one prepare to meet a mother seen only once since birth? The book follows his preparations for the meeting, the meeting itself, and then the aftereffects, which lasted ten years before he could write about it. The portrait he presents is of a man trying hard not to be swallowed up by his mother’s love and of a strict, self-centered woman who is faithful to a regime he long ago left behind. Readers quickly realize that this woman has reappeared merely to exonerate herself from blame. Once that is accomplished, her son fades back into nonexistence. ’We did not become lovers,’ he confesses, startling readers with his choice of words. This book fascinates with its detailed portrait of a foreign culture and forges an emotional connection with anyone who’s ever been a son, daughter, or mother."

“Landscapes of a Distant Mother is as political a book as it is personal and one of the most moving books that have been written in German-language literature in recent years.”

“A book you read in one sitting. . . . SAID’s short sentences, and his careful, tender, and precise language, keep the reader captivated by this drama.”

“An eloquently brief and moving statement of farewell to a mother and to a country, in which love attempts to win out over anger.”