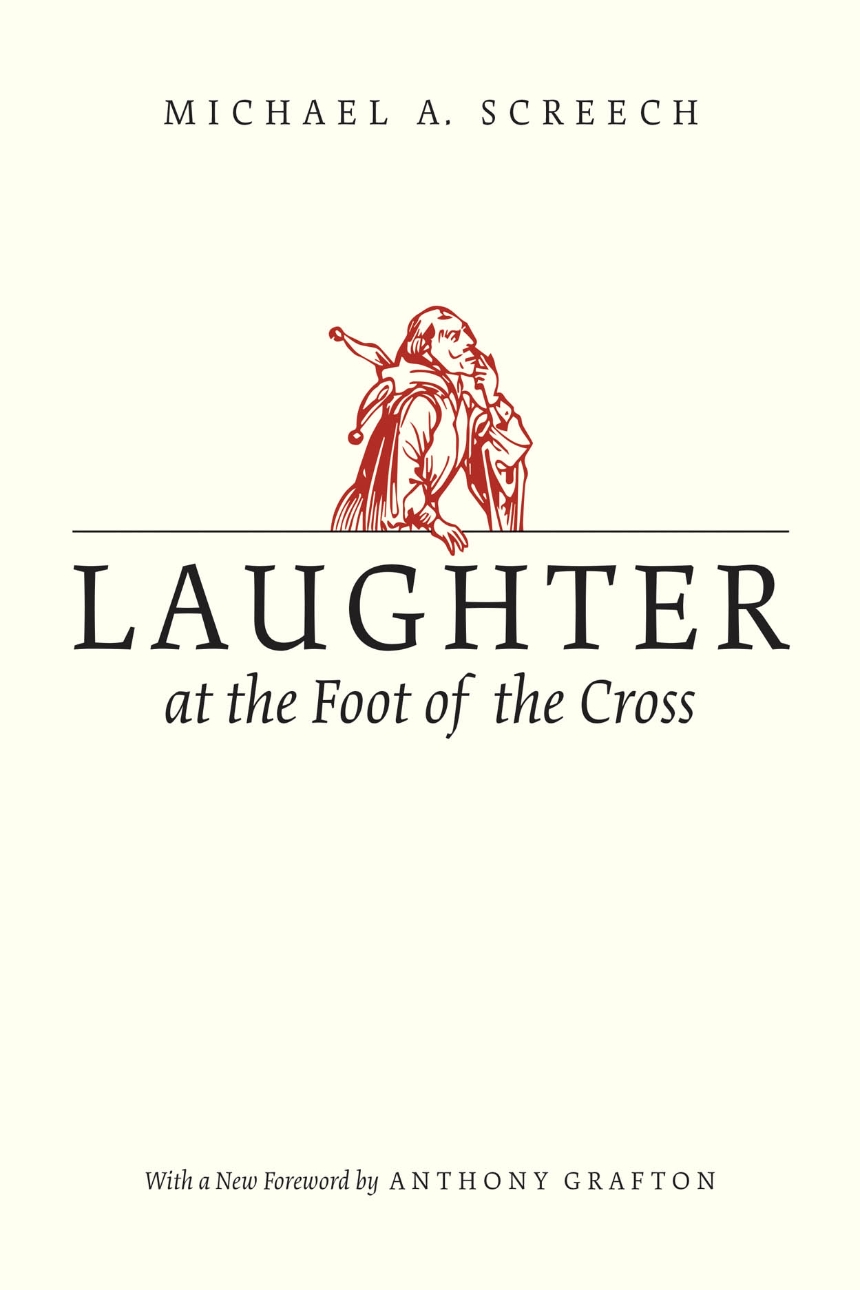 Laughter at the Foot of the Cross

Laughter at the Foot of the Cross

With a New Foreword by Anthony Grafton
“Christian laughter is a maze: you could easily get snarled up within it.” So says Michael A. Screech in his note to readers preceding this collection of fifty-three elegant and pithy essays. As Screech reveals, the question of whether laughter is acceptable to the god of the Old and New Testaments is a dangerous one.

But we are fortunate in our guide: drawing on his immense knowledge of the classics and of humanists like Erasmus and Rabelais—who used Plato and Aristotle to interpret the Gospels—and incorporating the thoughts of Aesop, Calvin, Lucian of Samosata, Luther, Socrates, and others, Screech shows that Renaissance thinkers revived ancient ideas about what inspires laughter and whether it could ever truly be innocent. As Screech argues, in the minds of Renaissance scholars, laughter was to be taken very seriously. Indeed, in an era obsessed with heresy and reform, this most human of abilities was no laughing matter.

“Lavishly erudite, digressive. . . . Screech commands the intellectual and literary history of the sixteenth century. . . . The finished book is a provocative, wide-ranging work of cultural history.”

“Laughter can be innocent. . . . But suppose there is an exultation over the foe, can this be Christian? Psalm II suggests it can. For after describing the rage of the heathen and their plots against God’s anointed, it says: ‘He that dwelleth in heaven shall laugh them to scorn: The Lord shall have them in derision.’ What gives Laughter at the Foot of the Cross its sinew and muscle is the way Screech takes this mocking triumph with the utmost seriousness. . . . Apart from numerous fresh insights along the way and the scholarly erudition, the great importance of this book is a paradoxical one. It is a book about laughter but it forces us to face the reality of evil.”

“A splendid and exciting book, and a learned one. It takes the maxim that man is a laughing animal and enlarges it to encompass the concept that Christianity is a religion centred on laughter. . . . Laughter at the Foot of the Cross is a book that is historical in its thrust, philological at every step in its argument, and vigorously celebratory of the achievement of Erasmus and Rabelais both for their own times and for our own.”