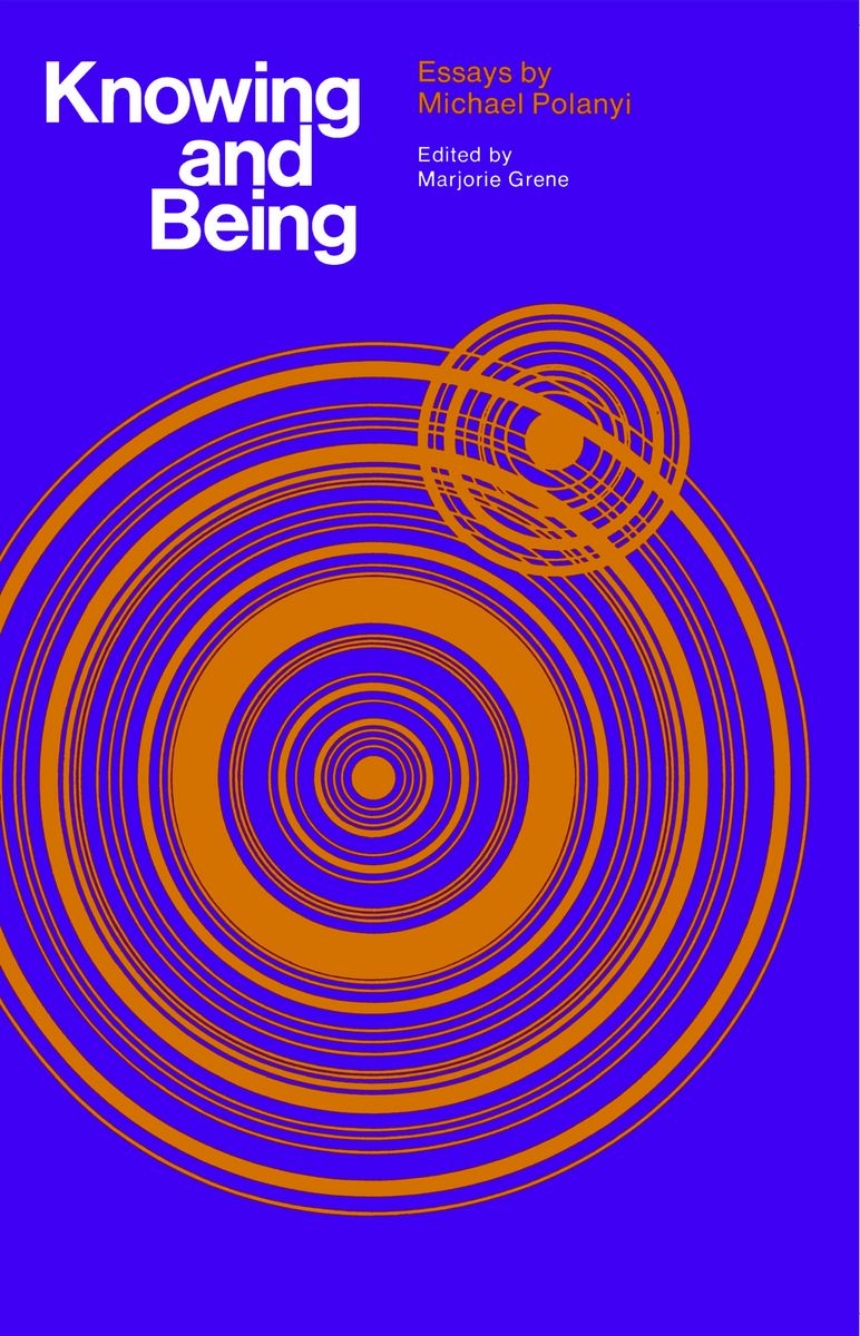 Edited by Marjorie Grene
Because of the difficulty posed by the contrast between the search for truth and truth itself, Michael Polanyi believes that we must alter the foundation of epistemology to include as essential to the very nature of mind, the kind of groping that constitutes the recognition of a problem.

This collection of essays, assembled by Marjorie Grene, exemplifies the development of Polanyi’s theory of knowledge which was first presented in Science, Faith, and Society and later systematized in Personal Knowledge.
Polanyi believes that the dilemma of the modern mind arises from the peculiar relation between the positivist claim for total objectivity in scientific knowledge and the unprecedented moral dynamism characterizing the social and political aspirations of the last century. The first part of Knowing and Being deals with this theme. Part two develops Polanyi’s idea that centralization is incompatible with the life of science as well as his views on the role of tradition and authority in science. The essays on tacit knowing in Part Three proceed directly from his preoccupation with the nature of scientific discovery and reveal a pervasive substructure of all intelligent behavior. Polanyi believes that all knowing involves movement from internal clues to external evidence. Therefore, to explain the process of knowing, we must develop a theory of the nature of living things in general, including an account of that aspect of living things we call "mind." Part Four elaborates upon this theme.