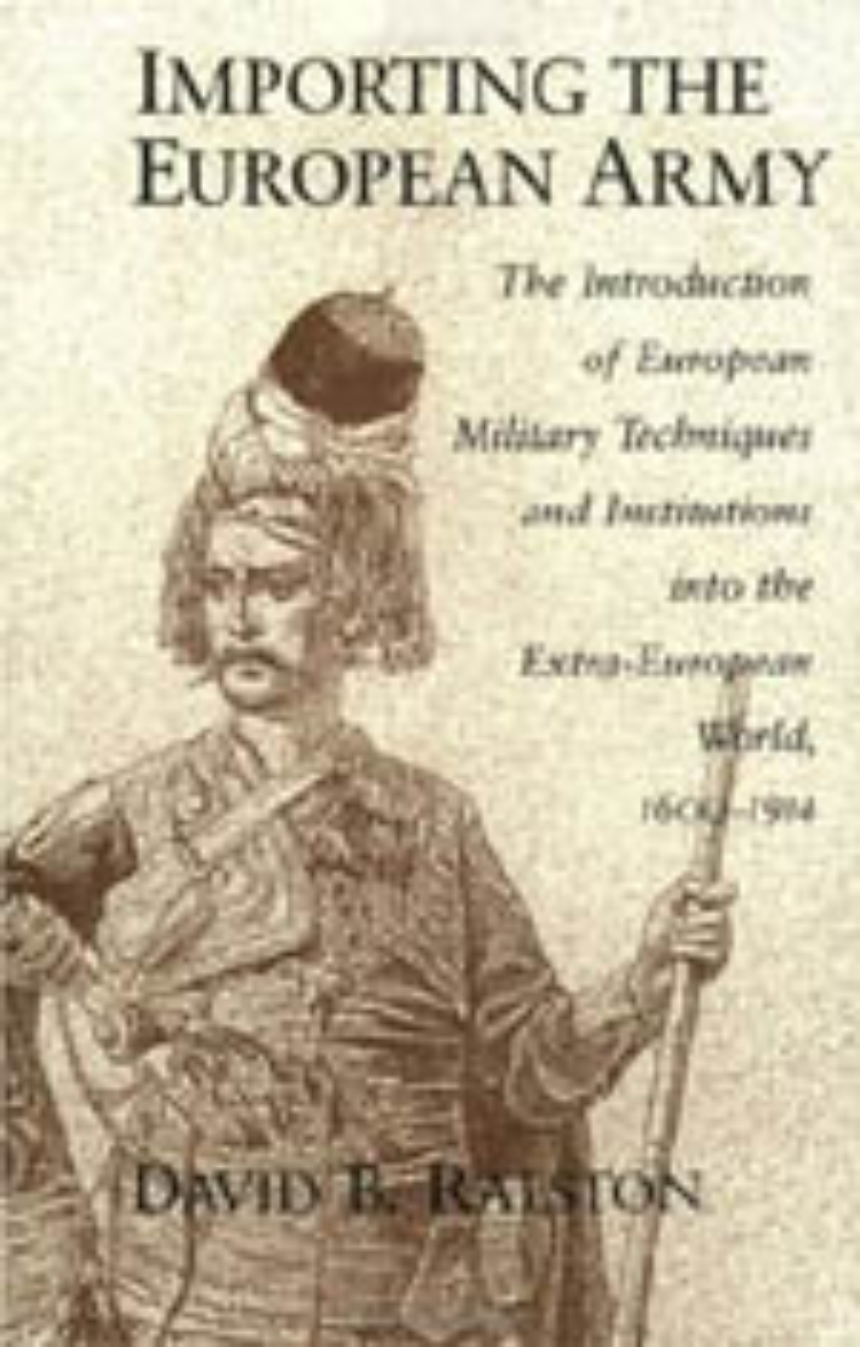 The Introduction of European Military Techniques and Institutions in the Extra-European World, 1600-1914

The Introduction of European Military Techniques and Institutions in the Extra-European World, 1600-1914

In a study that extends well beyond military history, David B. Ralston documents the ways in which five different countries—Russia, the Ottoman Empire, Egypt, China, and Japan—refashioned their armed forces along European lines during the three centuries after 1600. The appropriation of Western military institutions in countries outside of Europe was, Ralston argues, the major force driving these countries to adopt European administrative, economic, and cultural modes.

Following the same format in his discussion of each country, Ralston makes this central theme in world history easily accessible to students while offering scholars a sophisticated understanding of the exact nature of the changes brought about by Europeanizing military reforms.

David B. Ralston, associate professor of history at the Massachusetts Institute of Technology, is the author of The Army of the Republic.