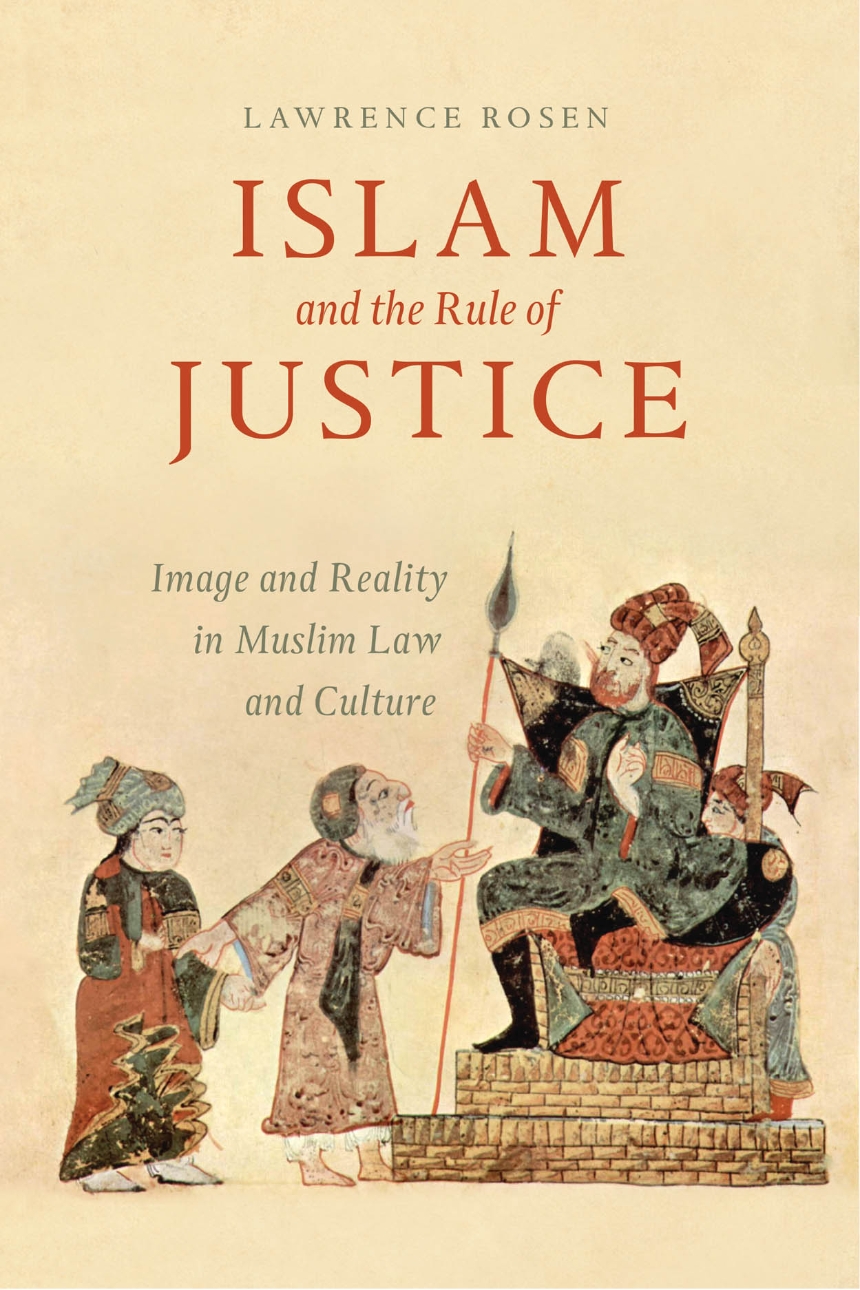 Islam and the Rule of Justice

Image and Reality in Muslim Law and Culture

Islam and the Rule of Justice

Image and Reality in Muslim Law and Culture

In the West, we tend to think of Islamic law as an arcane and rigid legal system, bound by formulaic texts yet suffused by unfettered discretion. While judges may indeed refer to passages in the classical texts or have recourse to their own orientations, images of binding doctrine and unbounded choice do not reflect the full reality of the Islamic law in its everyday practice. Whether in the Arabic-speaking world, the Muslim portions of South and Southeast Asia, or the countries to which many Muslims have migrated, Islamic law works is readily misunderstood if the local cultures in which it is embedded are not taken into account.

With Islam and the Rule of Justice, Lawrence Rosen analyzes a number of these misperceptions. Drawing on specific cases, he explores the application of Islamic law to the treatment of women (who win most of their cases), the relations between Muslims and Jews (which frequently involve close personal and financial ties), and the structure of widespread corruption (which played a key role in prompting the Arab Spring). From these case studie the role of informal mechanisms in the resolution of local disputes. The author also provides a close reading of the trial of Zacarias Moussaoui, who was charged in an American court with helping to carry out the 9/11 attacks, using insights into how Islamic justice works to explain the defendant’s actions during the trial. The book closes with an examination of how Islamic cultural concepts may come to bear on the constitutional structure and legal reforms many Muslim countries have been undertaking.

“Rosen writes elegantly and clearly about issues relating to Islam, the Arab world, and law. He writes with a great deal of expertise, based on his fieldwork in Morocco, his knowledge of US law, and his wide reading, especially in Islamic law."

“At a moment when, around the world, the image of Islam has negative connotations—whether in political discourse, the media or public opinion more generally—Rosen offers an analysis of Islamic law that deconstructs numerous stereotypes.”

"Islam and the Rule of Justice is written with exceptional clarity and is admirably accessible to initiates in Islamic studies as well as the broad field of anthropology of Muslim societies."