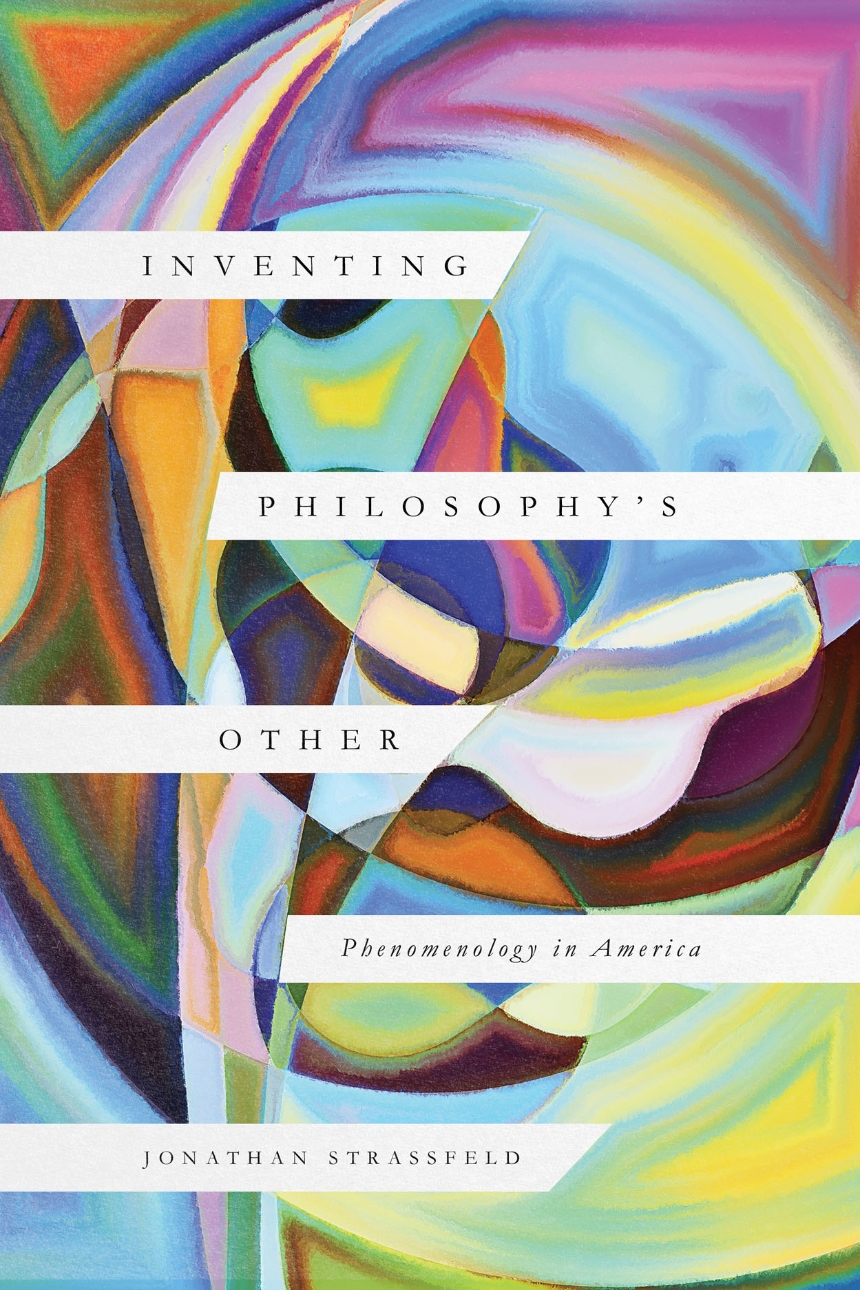 The history of phenomenology, and its absence, in American philosophy.

Phenomenology and so-called “continental philosophy” receive scant attention in most American philosophy departments, despite their foundational influence on intellectual movements such as existentialism, post-structuralism, and deconstruction. In Inventing Philosophy’s Other, Jonathan Strassfeld explores this absence, revealing how everyday institutional practices played a determinative role in the development of twentieth-century academic discourse.

Conventional wisdom holds that phenomenology’s absence from the philosophical mainstream in the United States reflects its obscurity or even irrelevance to America’s philosophical traditions. Strassfeld refutes this story as he traces phenomenology’s reception in America, delivering the first systematic historical study of the movement in the United States. He examines the lives and works of Marjorie Grene, Alfred Schütz, Hubert Dreyfus, and Iris Marion Young, among others, while also providing a fresh introduction to phenomenological philosophy.

“Strassfeld is one of the most talented young scholars writing about the history of academic thought. Ambitious and comprehensive, Inventing Philosophy’s Other suggests that the triumph of analytic philosophy in America was neither preordained nor determined strictly on the basis of the quality of thought.”

“Strassfeld offers the fullest account yet of phenomenology’s fate in the United States. Revisiting a rich intellectual tradition inspired by the works of Edmund Husserl, Martin Heidegger, and Maurice Merleau-Ponty, Inventing Philosophy’s Other restores some of the dynamic pluralism of American philosophy, even as it exposes the forces—intellectual as well as institutional—that have railed against it.”