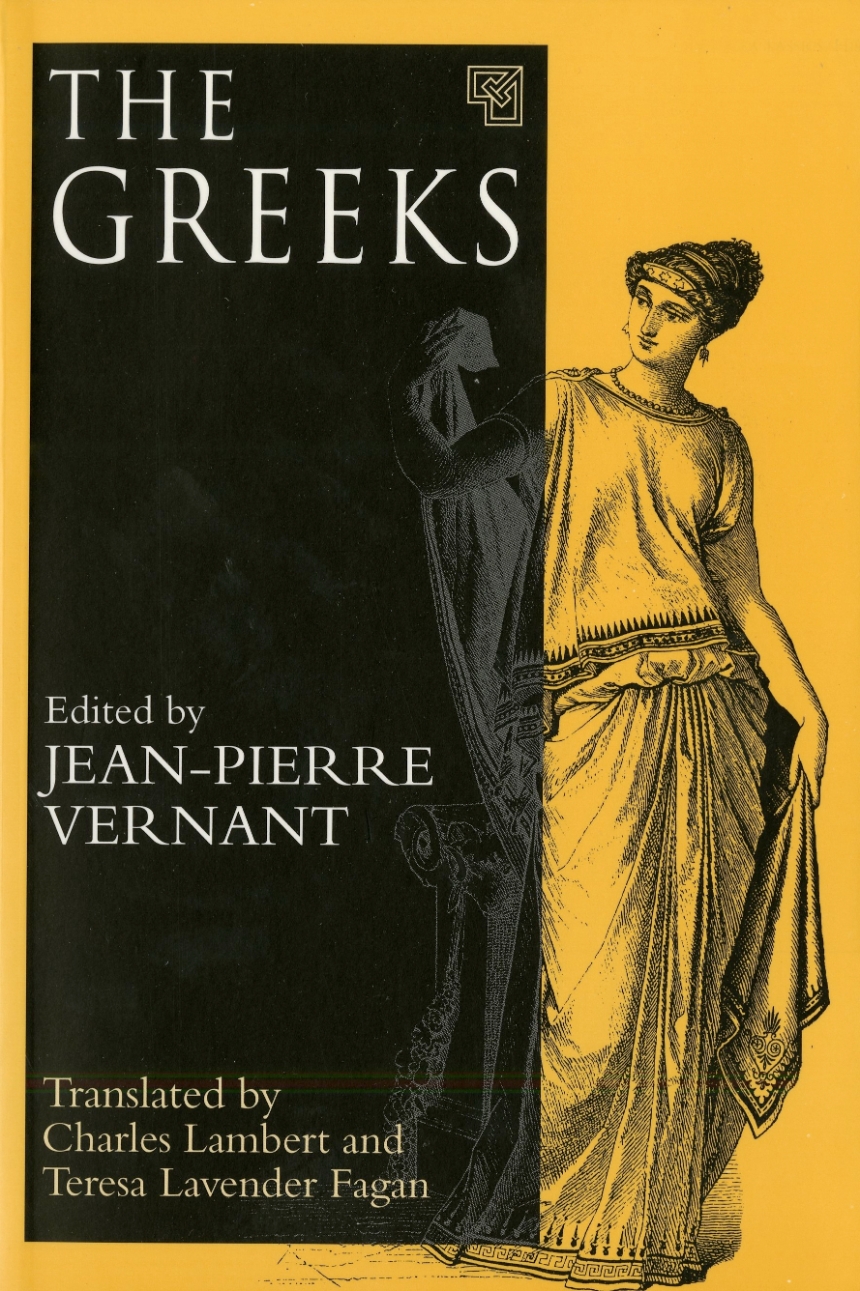 Translated by Charles Lambert and Teresa Lavender Fagan
What do we mean when we speak of ancient Greeks? A person from the Archaic period? The war hero celebrated by Homer? Or the fourth century "political animal" described by Aristotle? In this book, leading scholars show what it meant to be Greek during the classical period of Greek civilization.

The Greeks offers the most complete portraits available of typical Greek personages from Athens to Sparta, Arcadia, Thessaly and Epirus to the city-states of Asia Minor, to the colonies of the Black Sea, southern Italy, and Sicily. Looking at the citizen, the religious believer, the soldier, the servant, the peasant, and others, they show what—in the Greek relationships with the divine, with nature, with others, and with the self—made him "different" in his ways of acting, thinking, and feeling.