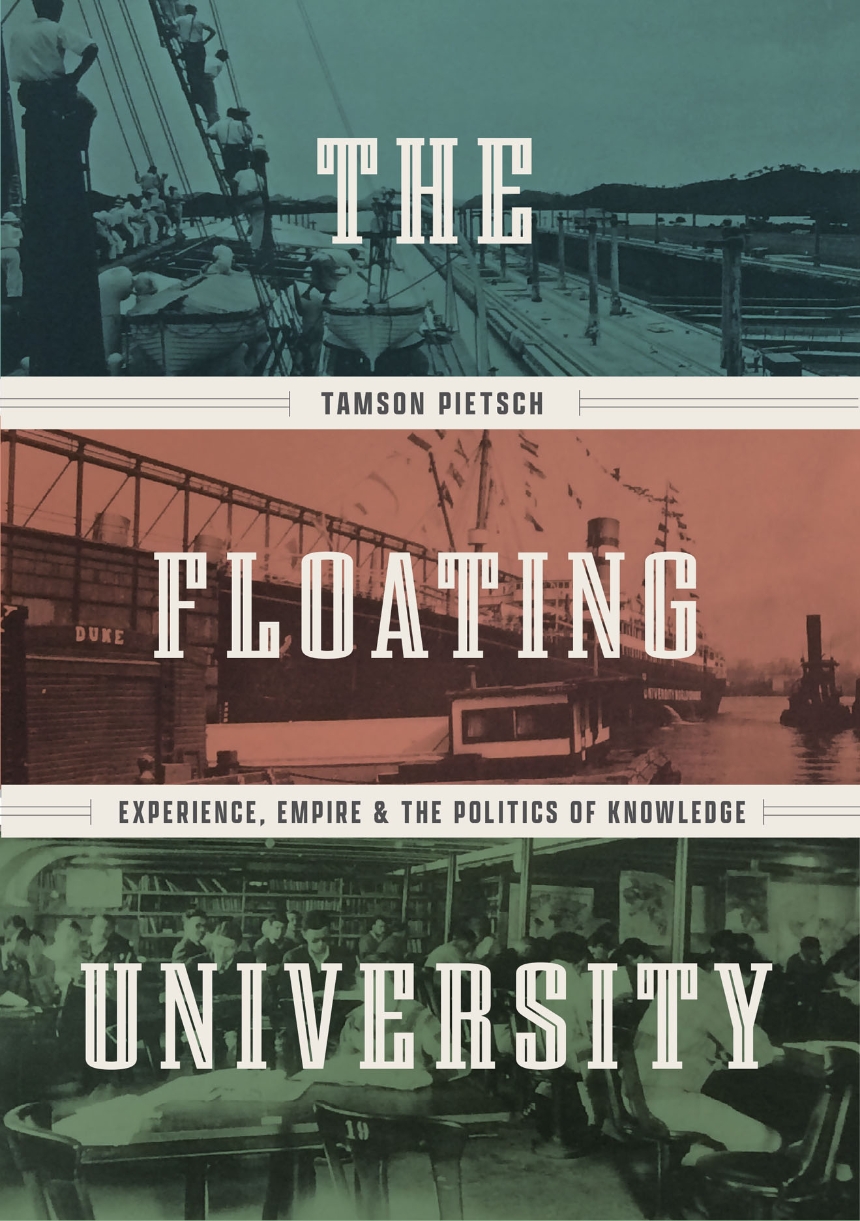 Experience, Empire, and the Politics of Knowledge

Experience, Empire, and the Politics of Knowledge

The Floating University sheds light on a story of optimism and imperialist ambition in the 1920s.

In 1926, New York University professor James E. Lough—an educational reformer with big dreams—embarked on a bold experiment he called the Floating University. Lough believed that taking five hundred American college students around the globe by ship would not only make them better citizens of the world but would demonstrate a model for responsible and productive education amid the unprecedented dangers, new technologies, and social upheavals of the post–World War I world. But the Floating University’s maiden voyage was also its last: when the ship and its passengers returned home, the project was branded a failure—the antics of students in hotel bars and port city back alleys that received worldwide press coverage were judged incompatible with educational attainment, and Lough was fired and even put under investigation by the State Department.

In her new book, Tamson Pietsch excavates a rich and meaningful picture of Lough’s grand ambition, its origins, and how it reveals an early-twentieth-century America increasingly defined both by its imperialism and the professionalization of its higher education system. As Pietsch argues, this voyage—powered by an internationalist worldview—traced the expanding tentacles of US power, even as it tried to model a new kind of experiential education. She shows that this apparent educational failure actually exposes a much larger contest over what kind of knowledge should underpin university authority, one in which direct personal experience came into conflict with academic expertise. After a journey that included stops at nearly fifty international ports and visits with figures ranging from Mussolini to Gandhi, what the students aboard the Floating University brought home was not so much knowledge of the greater world as a demonstration of their nation’s rapidly growing imperial power.

“With its expert writing and construction, The Floating University is both a pleasure to read and a model of how to connect cultural and imperial histories. Pietsch paints a lively portrait of elite American thinking about knowledge and world affairs in the Jazz Age.”

"Following a group of raucous American students around the 1920s globe, Tamson Pietsch uncovers the deeper meanings of the forerunner to today's Semester at Sea. Premised on the rising world power of the United States, this experiment in experiential education reinforced global social hierarchies even as it challenged the institutionalization of intellectual authority. Pietsch's masterful investigation of the 'floating university' will prompt readers to reflect on the knowledge claims of our own era. This is the best book of the 'America and the world' genre that I have read in a long time."

Jay Sexton, author of A Nation Forged by Crisis: A New American History