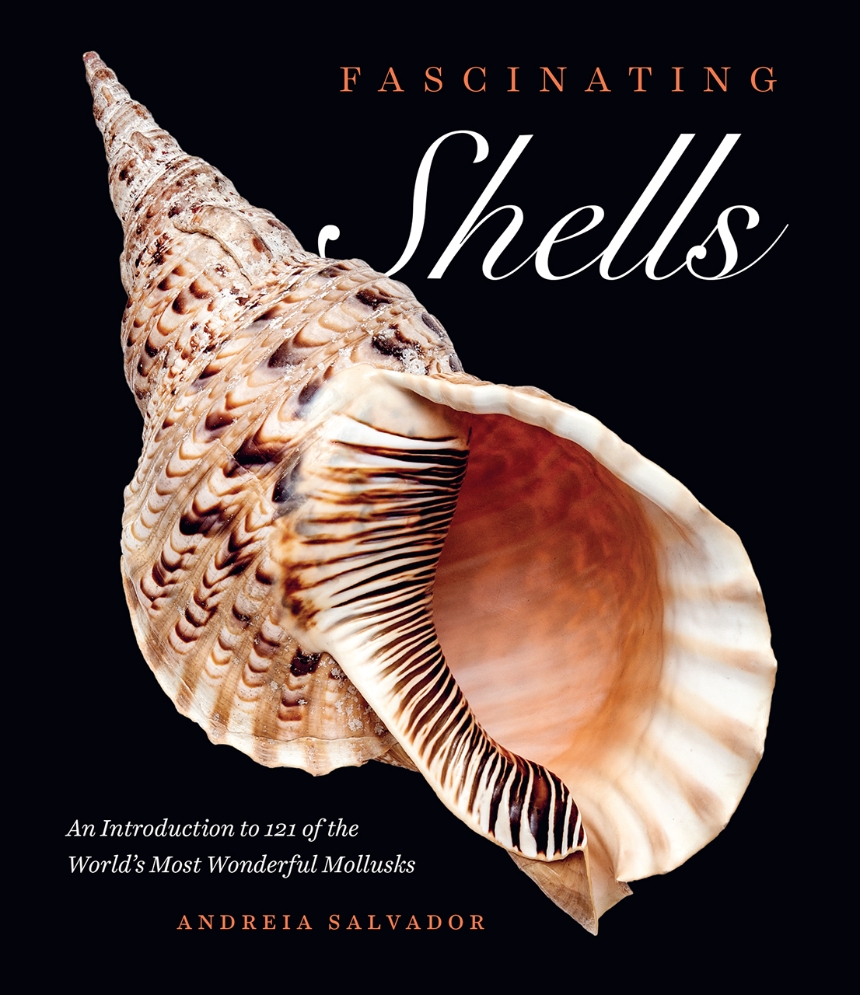 An Introduction to 121 of the World’s Most Wonderful Mollusks

An Introduction to 121 of the World’s Most Wonderful Mollusks

Beautiful photographs of stunning shells from London's Natural History Museum, home to one of the most significant and comprehensive collections in the world.

Collected and treasured for their beauty, used in religious rituals, or even traded as currency, shells have fascinated humans for millennia. Ancient and enchanting, dazzling in form and variety, these beautiful objects come from mollusks, one of the most diverse groups in the animal kingdom, including snails, oysters, cuttlefish, and chitons. Soft-bodied, these creatures rely on shells for protection from enemies and their environments, from snowy mountains to arid deserts, in deep-sea hydrothermal vents and the jungles of the tropics, on rocky shores, and in coral reefs.

In this book, mollusk expert Andreia Salvador profiles some of the world’s most beautiful and quirky shells, each selected from the more than eight million specimens held in the collection at London’s Natural History Museum. We lock eyes with the hundred-eyed cowry, named after "the all-seeing one," the giant Argus Panoptes of Greek mythology. We see how shells' appearances translate into defense strategies, as with the zigzag nerite, which varies its patterning to deceive and confuse predators. And we meet shell inhabitants, such as the amber snail, which eats earthworms by sucking them up like spaghetti. Reproduced in full color and striking detail, these shells have much to reveal about the history of collecting, the science of taxonomy, and the human desire to understand the natural world.

“Beautifully illustrated with photographs of mollusk shells held by the Natural History Museum in London, this appealing book educates and inspires simply by showing and telling us about the animals that created these stunning works of art. Who ever thought that a person could learn so much about natural history and evolution, about human culture and human nature by learning about mollusk shells?”

“A dazzling new release . . . takes you on a tour of the world’s most fascinating and impressive shells. . . . Salvador proves that there’s no one-size-fits-all when it comes to the structure of marine mollusks, and there’s some serious construction going on among our ocean’s smallest residents.”

"A beautiful book to spark interest among the general public and to highlight important issues from the conservation status of mollusks to ocean acidification." 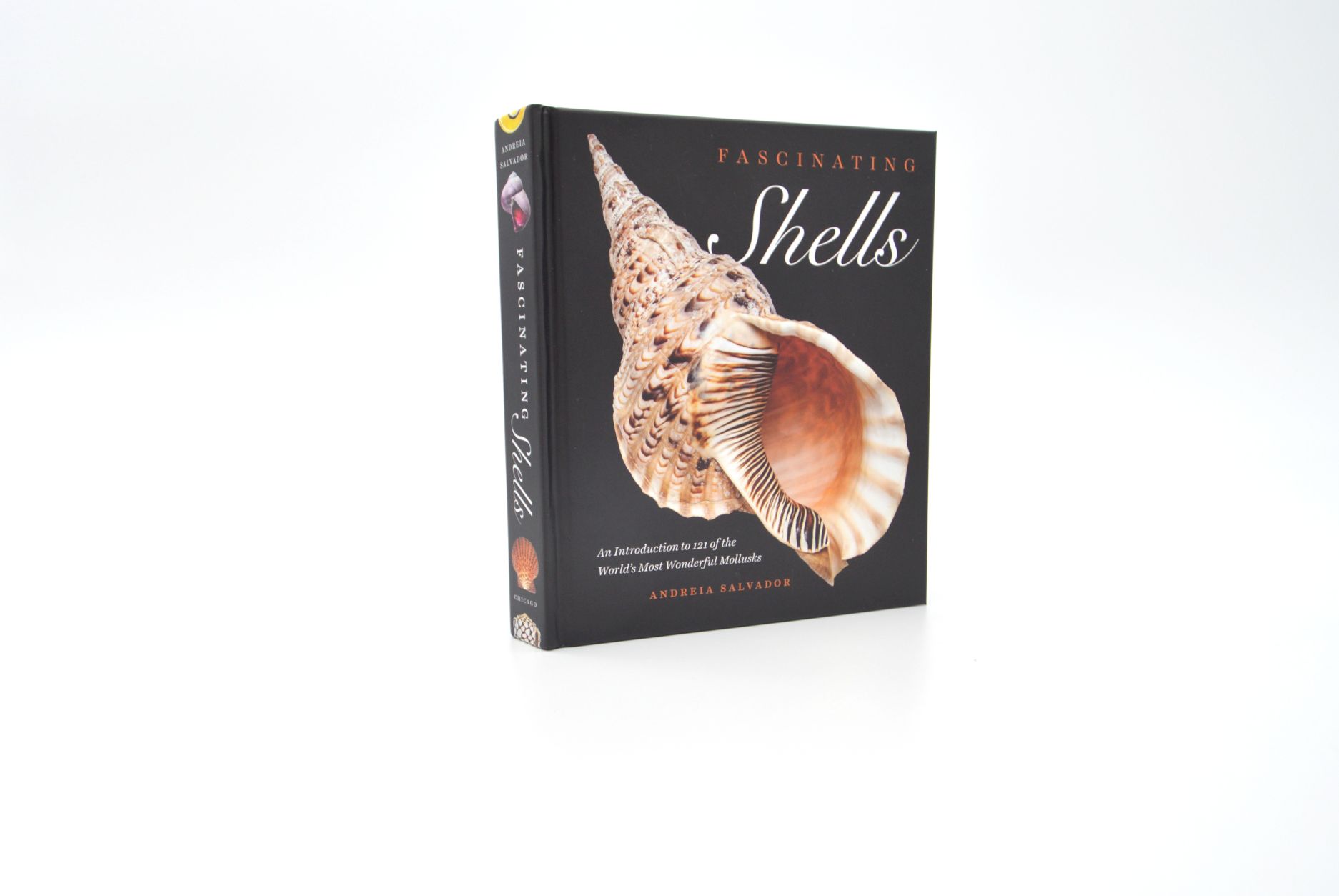 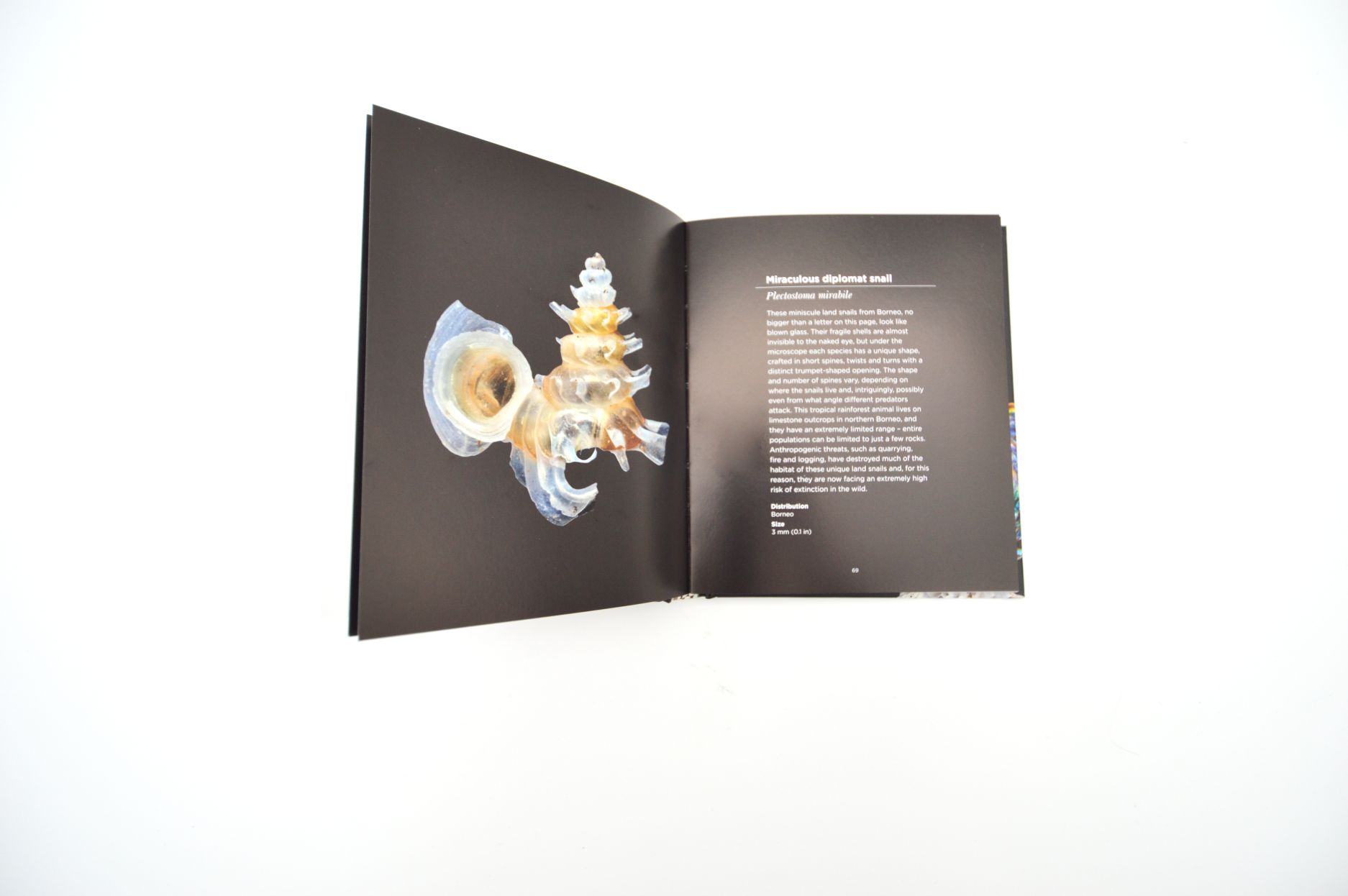 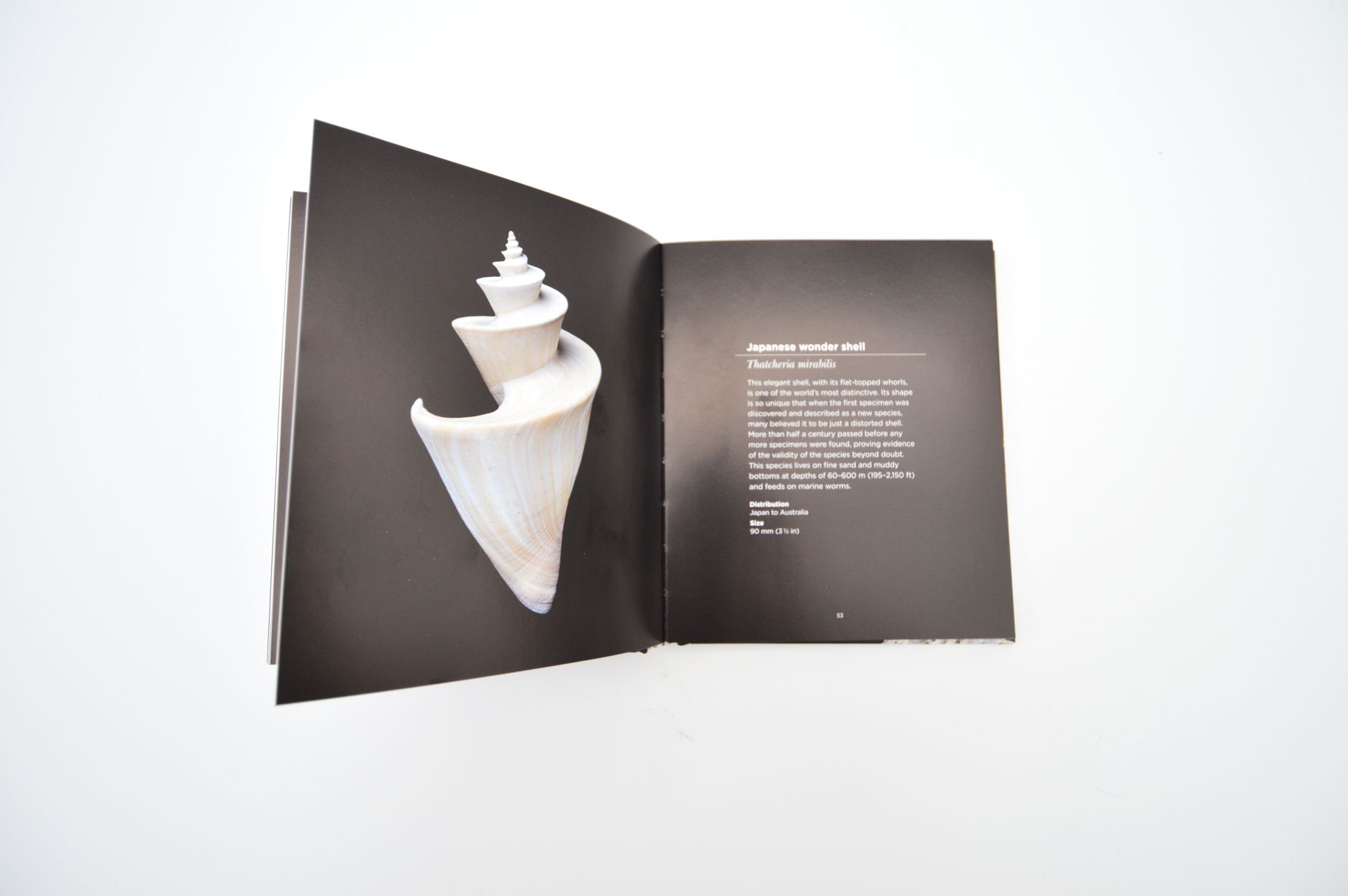 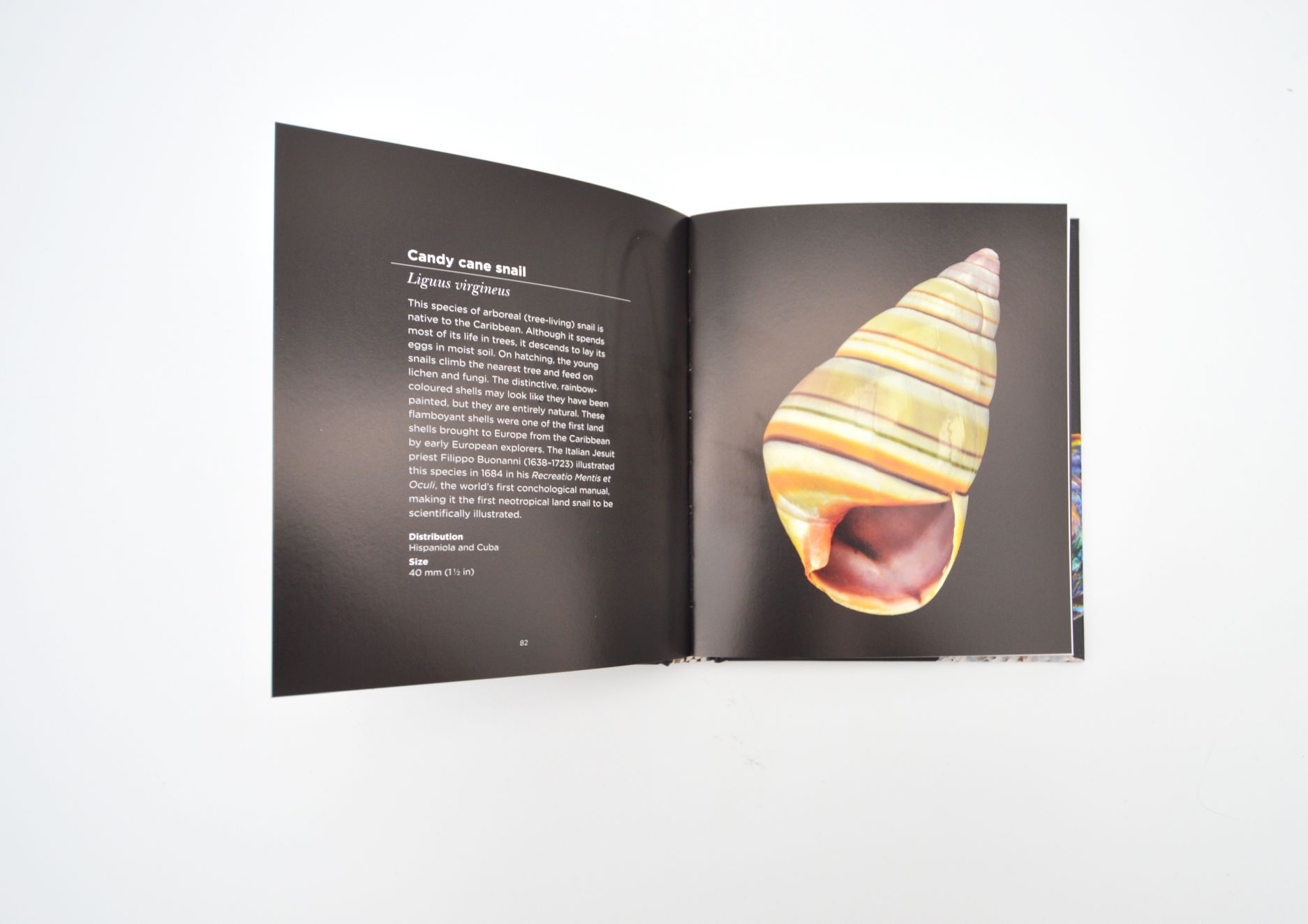 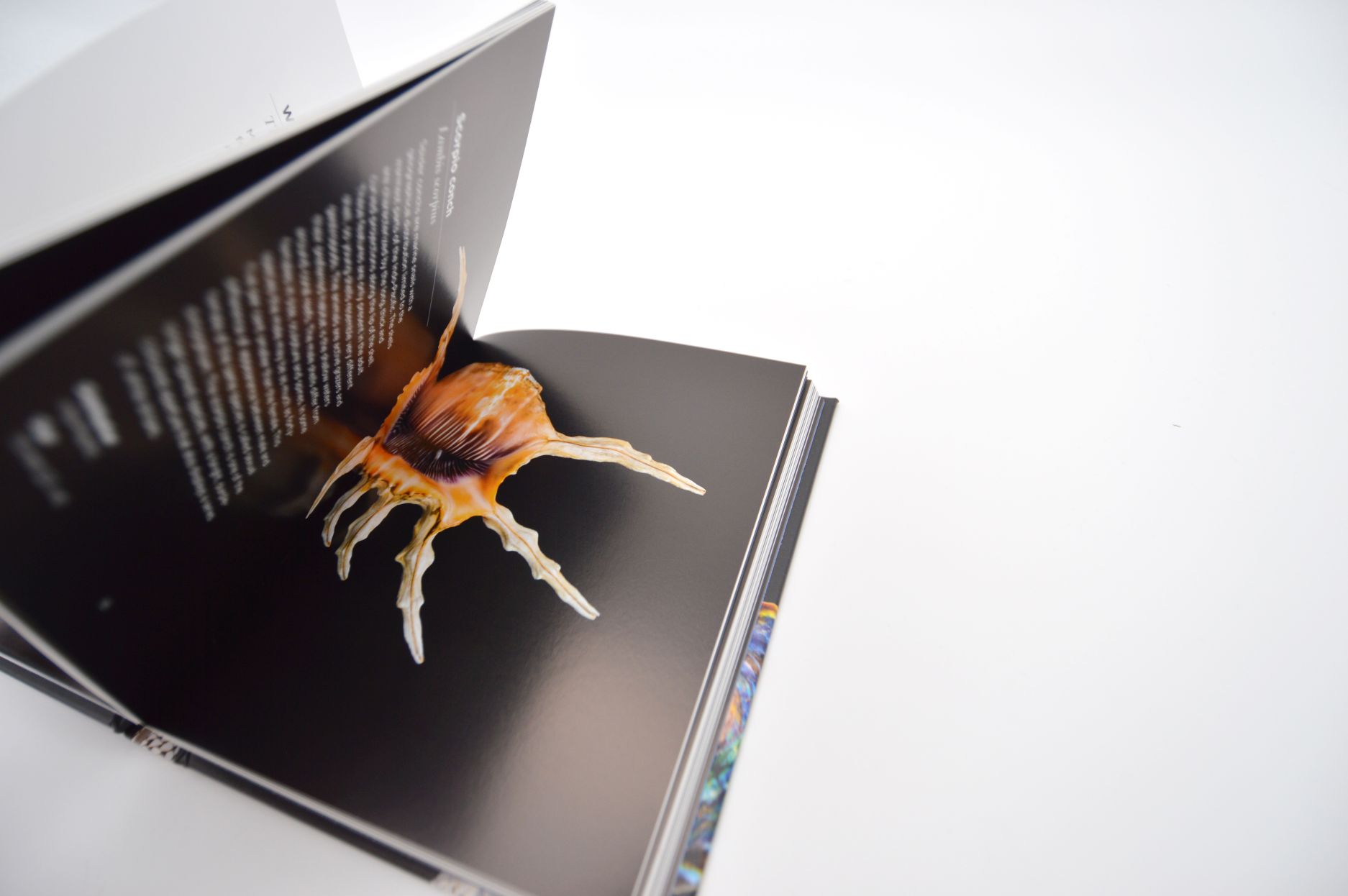