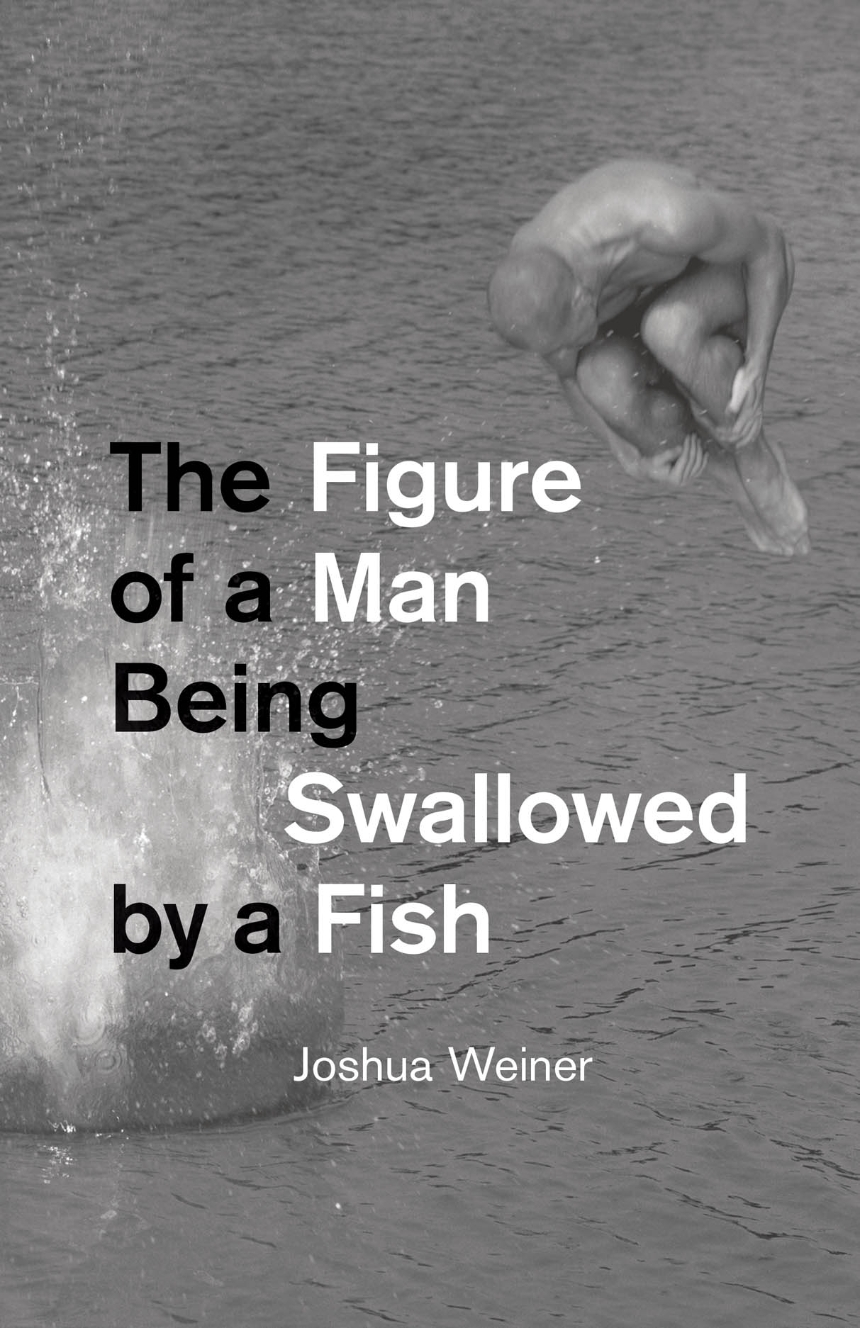 The Figure of a Man Being Swallowed by a Fish

The Figure of a Man Being Swallowed by a Fish

At the heart of Joshua Weiner’s new book is an extended poem with a bold political dimension and great intellectual ambition. It fuses the poet’s point of view with Walt Whitman’s to narrate a decentered time-traveling collage about Rock Creek, a tributary of the Potomac that runs through Washington, DC. For Weiner, Rock Creek is the location of myriad kinds of movement, streaming, and joining: personal enterprise and financial capital; national politics, murder, sex, and homelessness; the Civil War and collective history; music, spiritual awakening, personal memory, and pastoral vision. The questions that arise from the opening foundational poem inform the others in the collection, which range widely from the dramatic arrival of an uncanny charismatic totem that titles the volume to intimate reflections on family, illness, and dream visions. The virtues of Weiner’s earlier books—discursive intelligence, formal control, an eccentric and intriguing ear, and a wide-ranging curiosity matched to variety of feeling—are all present here. But in The Figure of a Man Being Swallowed by a Fish, Weiner has discovered a new poetic idiom, one that is stripped down, rhythmically jagged, and comprehensively philosophical about human limits.

“[A] masterful book, at once poised and relentless.”

“Weiner is a poet justifiably lauded, as his poetry performs sensitive and skilful feats of language while refusing to flinch from tragedy in any political or emotional climate. Book-ended by two long poems, and centered around a number of shorter lyrics, The Figure of a Man Being Swallowed by a Fish shows a range of forms, modes, and concerns. These poems make profundity exciting.”

“Nothing in Joshua Weiner’s new book stays still—everything moves, everything changes. In short lyrics and long and supple investigations both meditative and ethically intense, Weiner has articulated something unique, complex, and important about how the individual experiences history, politics, and landscape. Whitman and Williams’s Paterson are forefathers to the kinds of pleasures of scope and specificity one finds in reading, for example, Weiner’s long poem “Rock Creek (II).” One also finds oneself there. Weiner shows how each of us in our aloneness bumps up against our culture and our past, recognizing and losing and recognizing ourselves again in what we know, what we don’t know, and what we don’t want to know.”

“The Figure of a Man Being Swallowed by a Fish recalls the stature and imagination of Hart Crane’s The Bridge and William Carlos Williams’s Paterson. These elegant, erudite meditations wander ‘from Frontierland to Tomorrowland to Liberty Square’ unearthing the bedrock of our American landscape. As the first and last poems suggest, Joshua Weiner works with the focus of a one-eyed man ‘cutting a way through stone / to see what’s there.’ No other poet of his generation is writing this masterfully and mindfully. What an intense, scrutinizing talent, what a fabulous, incomparable new book.”

“Bookended by two exquisite long poems—pocket epics in the manner of Tranströmer’s Baltics or Oppen’s Of Being Numerous—Joshua Weiner’s new collection is a rare accomplishment. Weiner offers a consummately searching admixture that reminds us that history and politics cannot pretend to rationality or linearity; they cannot even be stratified. Weiner has a near-prophetic ability to instruct and warn us, whether he is writing in the gentle voice of Whitman or of the grim consequences of the contemporary war on terror. The Figure of a Man Being Swallowed by a Fish is a book of moral seriousness and unflinching ambition.”