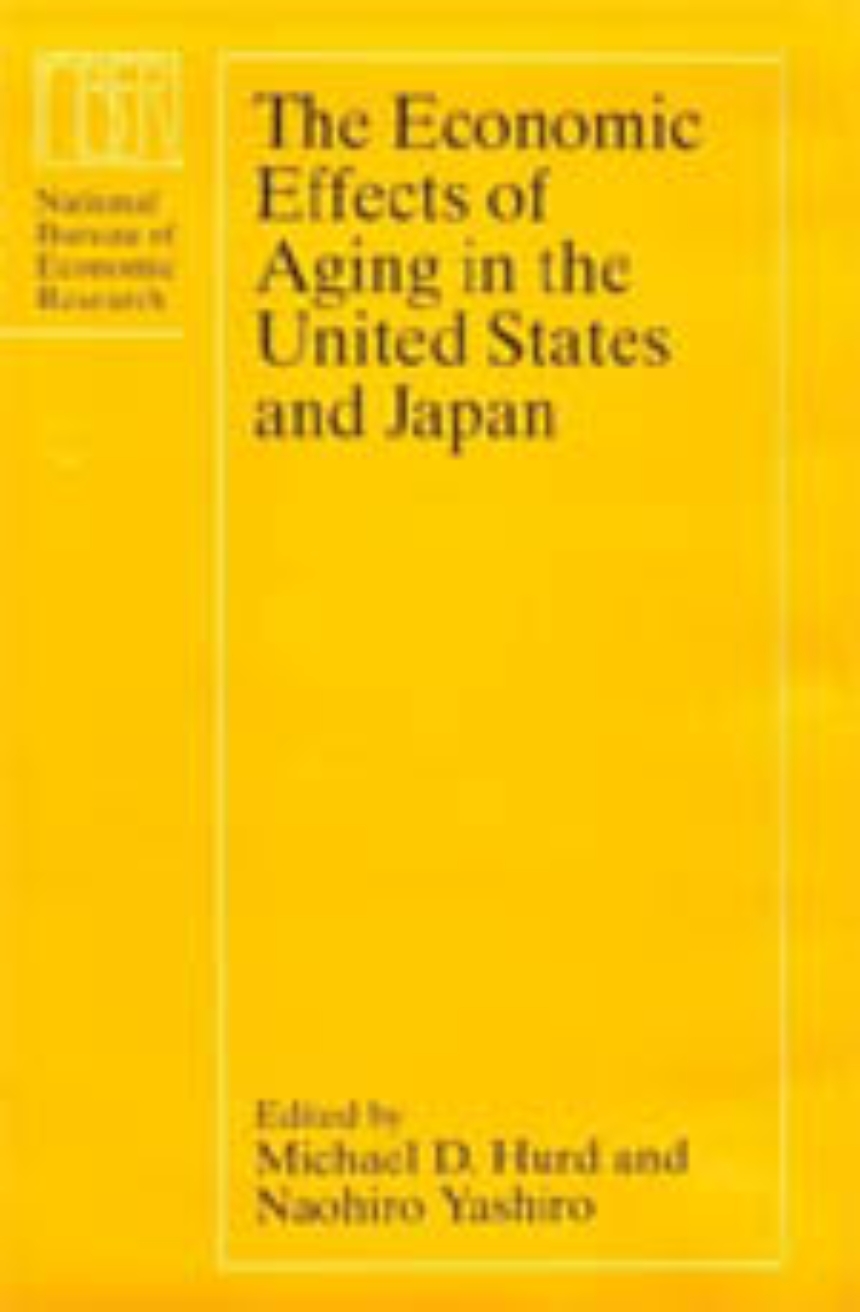 The Economic Effects of Aging in the United States and Japan

The Economic Effects of Aging in the United States and Japan

Due to falling fertility rates, the aging of the baby-boom cohort, and increases in life expectancy, the percentage of the population that is elderly is expected to increase rapidly in the United States and Japan over the next two decades. These fourteen essays show that, despite differences in culture and social and government structure, population aging will have many similar macro and micro effects on the economic status and behavior of the elderly in both countries.

The most obvious effects will be on social programs such as public pension systems and the provision for medical needs of the elderly. But, the contributors demonstrate, aging will also affect markets for labor, capital, housing, and health care services. It will affect firms through their participation in the demand side of the labor market and through their provisions for pensions. And aging will influence saving rates, the rate of return on assets, the balance of payments, and, most likely, economic growth.

This volume will interest scholars and policy makers concerned with the economics of aging.