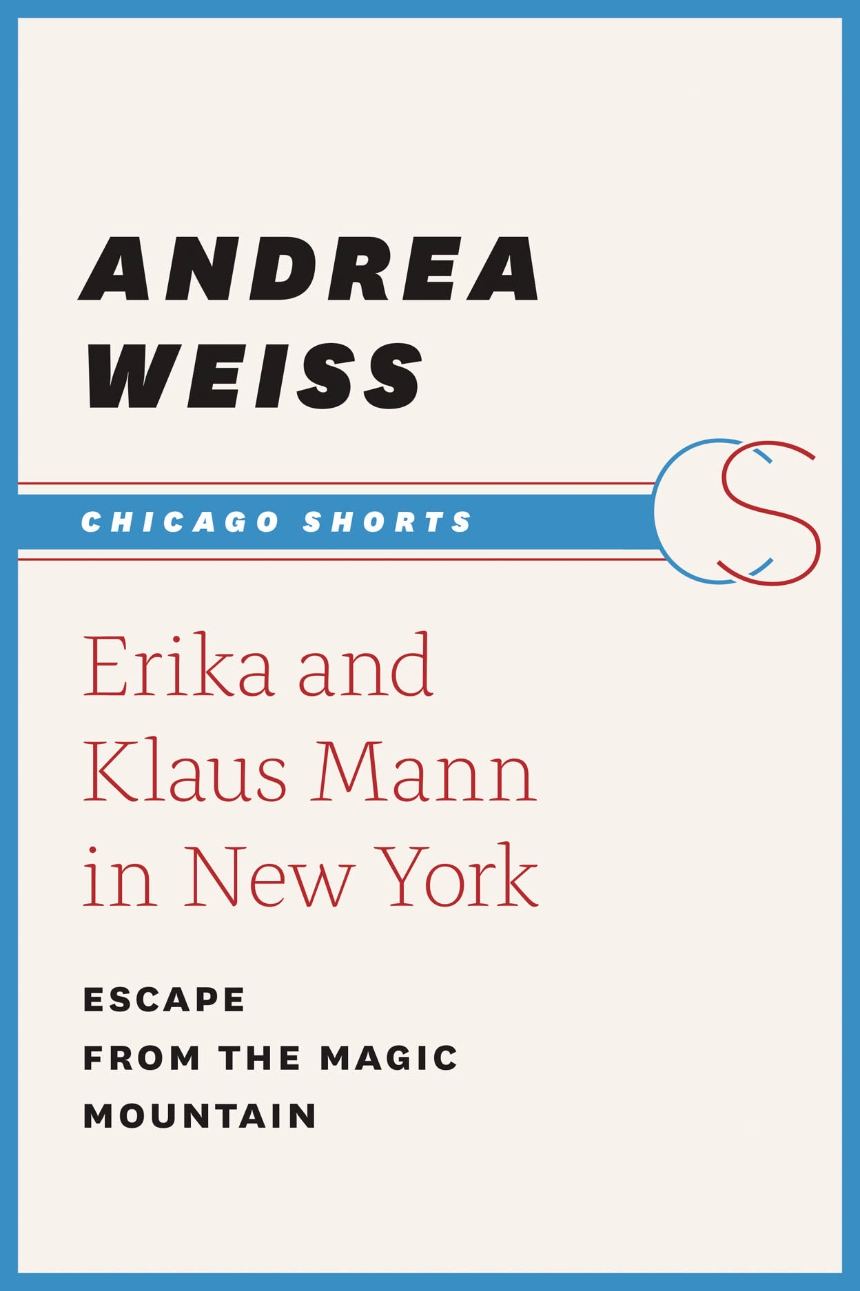 Erika and Klaus Mann in New York: Escape from the Magic Mountain

Erika and Klaus Mann in New York: Escape from the Magic Mountain

This is the riveting tale of two brave nonconformists whose dramatic lives open up new perspectives on the history of the twentieth century. Thomas Mann’s two eldest children, Erika and Klaus, were unconventional, rebellious, and fiercely devoted to each other. Empowered by their close bond, they espoused vehemently anti-Nazi views in a Europe swept up in fascism and were openly, even defiantly, gay in an age of secrecy and repression. In 1936, they fled to the United States and chose New York as their new adopted home. From the start, the two were embroiled by the literary and intellectual life, political turmoil, and shifting sexual mores of their times. Andrea Weiss engages their struggles, their friendships (Maurice Wertheim and Annemarie Schwarzenbach, among them), and their liaisons, as the siblings try to adapt to their new lives, all while introducing their work to an American audience for the first time.