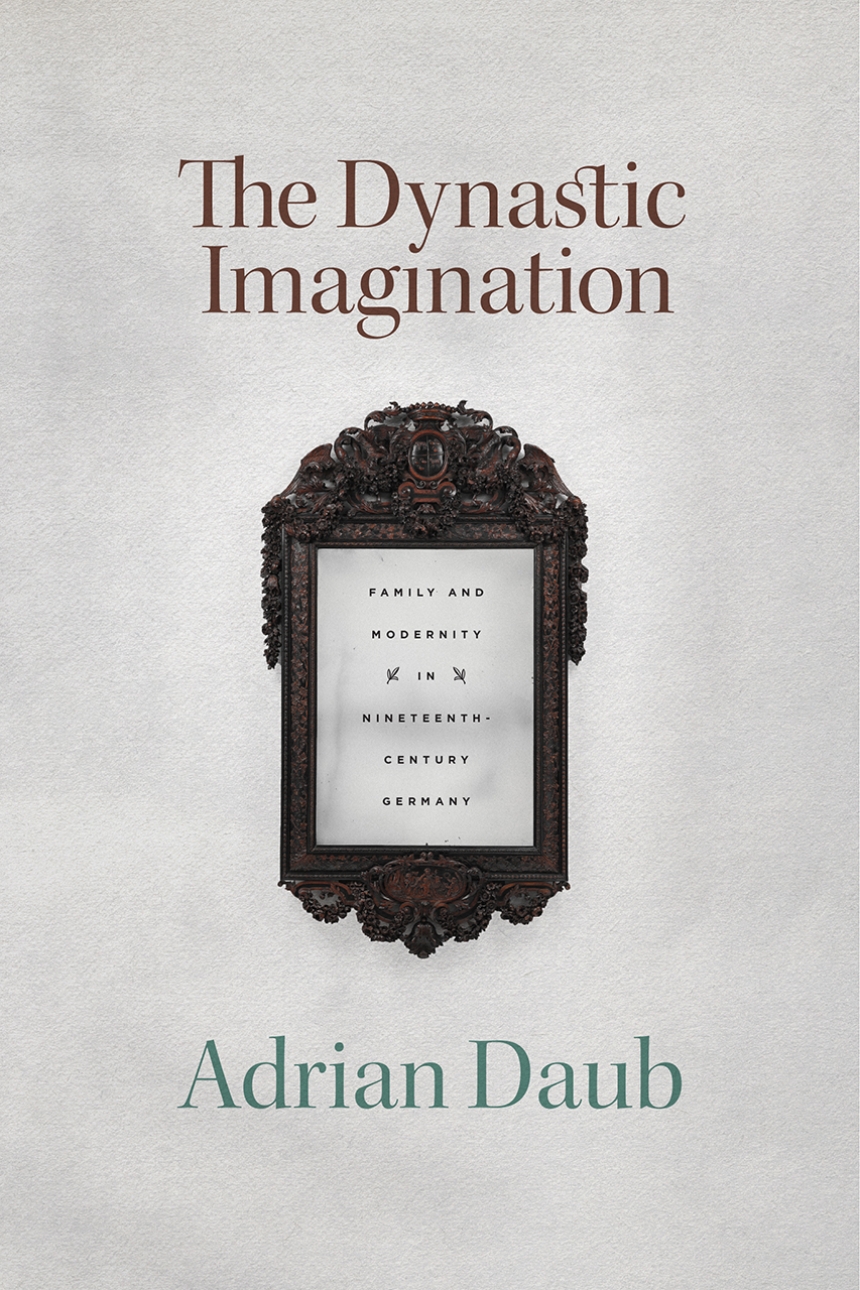 Family and Modernity in Nineteenth-Century Germany

Family and Modernity in Nineteenth-Century Germany

Adrian Daub’s The Dynastic Imagination offers an unexpected account of modern German intellectual history through frameworks of family and kinship. Modernity aimed to brush off dynastic, hierarchical authority and to make society anew through the mechanisms of marriage, siblinghood, and love. It was, in other words, centered on the nuclear family. But as Daub shows, the dynastic imagination persisted, in time emerging as a critical stance by which the nuclear family’s conservatism and temporal limits could be exposed. Focusing on the complex interaction between dynasties and national identity-formation in Germany, Daub shows how a lingering preoccupation with dynastic modes of explanation, legitimation, and organization suffused German literature and culture.
​
Daub builds this conception of dynasty in a syncretic study of literature, sciences, and the history of ideas, engaging with remnants of dynastic ideology in the work of Richard Wagner, Émile Zola, and Stefan George, and in the work of early feminists and pioneering psychoanalysts. At every stage of cultural progression, Daub reveals how the relation of dynastic to nuclear families inflected modern intellectual history.

“The Dynastic Imagination is an utterly engrossing study that rethinks the very terms in which we pose questions about an era. In beautiful, lucid prose, Daub leads the reader through the metamorphoses of the concepts of the dynasty and the nuclear family, beginning with the shock waves of the French Revolution and extending well into the twentieth century. One of Daub’s many noteworthy accomplishments in this volume is his deft interweaving of history of science, literary criticism, and cultural history. This book represents an important and exciting contribution to intellectual history.”

“When we admit that modernity began as an antigenealogical experiment, which manifested in an antiauthoritarian, antipatriarchal, and antifamilial society, how can we understand our position in this transformed world? How do we try to escape the loneliness of extreme individualism? How do we recuperate a sense of family? These are unsettled waters, and Daub plumbs them to their greatest depths. His interlocutors—from Goethe to Stefan George—put thought into what the great experiment does to and with them.”

Introduction: An Essay on Mediate Family

Chapter 1: Into the Family Gallery

Chapter 2: Nuclearity and Its Discontents

Chapter 4: Feminism, or The Hegelian Dynasty

Chapter 5: Wagner, or The Bourgeois Dynasty

Chapter 6: Naturalism, or The Dynastic Romance

Chapter 7: Freud, or The Reluctant Patriarch

Chapter 8: George, or The Queer Dynasty